Way of The Hunter Announces Hunting Season With August Release

Ready your equipment. Choose your prey. And keep a sharp eye. Today THQ Nordic and Nine Rocks Gamesare happy to announce the release date for their upcoming hunting sim game, Way of The Hunter. Releasing on August 16th on next gen consoles and PC the game introduces players to a new kind of hunting adventure. A press release about the release date provides more information. Furthermore, the new release date trailer gives players a glimpse of all of the outdoors action. 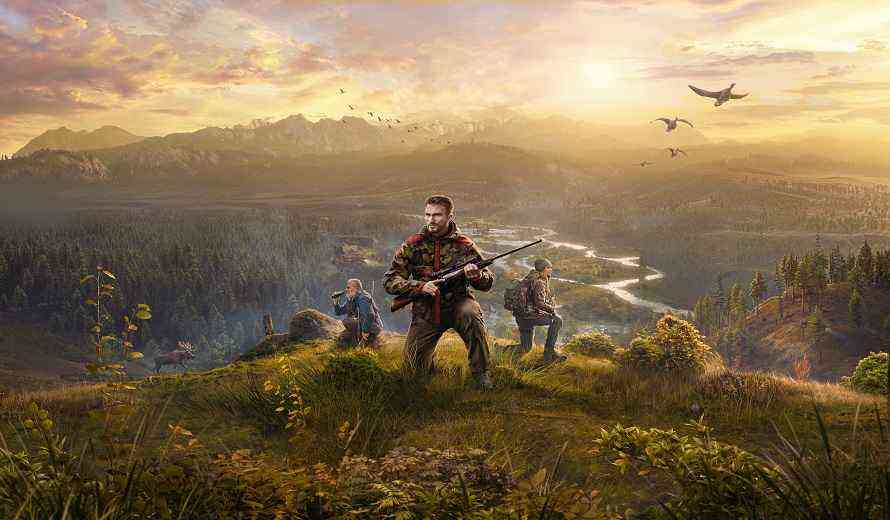 Way of the Hunter places players in the boots of a seasoned hunter. Now possessing your grandfather’s hunting cabin gives you the opportunity to follow the family tradition of hunting. Players will track, stalk, and kill various types of game and then sell their meat to make a living. Of course, the game features a wide variety of authentic hunting gear. Of course, this includes licensed guns and scopes. Additionally, each weapon in the game follows real physics and gun handling. Players will be able to use and test their equipment across two massive open world hunting locations.

Digital Pre-Order for Way of the Hunter is now available and lets you choose between two versions. The Standard version, $ 39.99, and the Elite version $ 54.99. Each come with different pre-order rewards and feature things like weapons, outfits, and DLCs.

Way of The Hunter is releasing on PC, Xbox Series X/S, and PlayStation 5 on August 16th. Pre-orders are available now. So, will you become a hunter and answer the call?