With the rising success of innovative and blockbuster indie games recently – Hellblade: Senua’s Sacrifice being the greatest example – publisher Take-Two Interactive has taken steps to secure what will potentially be the next greatest indie titles under their newly launched label, Private Division, with the caveat being that only indie developers with established reputations will be represented under the new label. The head of Take-Two’s independent publishing, Michael Worosz had this to say on Private Division’s focus:

“We see a growing number of independent studios in our industry creating high quality games based on new [intellectual property], and our focus is supporting these types of developers and projects, and ultimately bringing incredible experiences to gamers around the world.”

For more information on the announcement of Private Division, check out Take-Two Interactive’s announcement video that will highlight what is in store for the new label.

Private Division has already announced four projects it has on the go, listing the following titles: 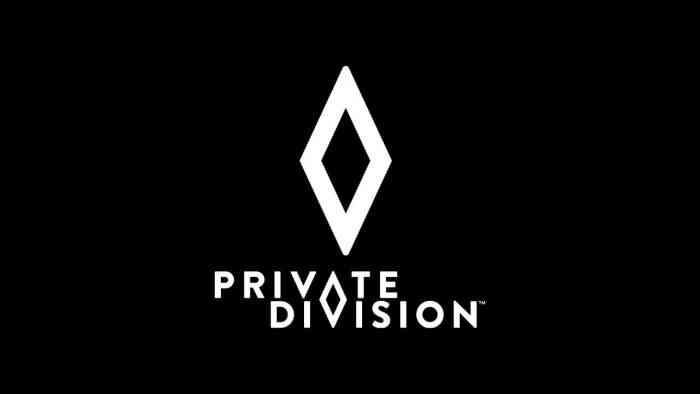 What are your thoughts on Private Division and their focus specifically on established indie developers? Is this a smart move for Take-Two to get ahead of the crowd? Let us know your thoughts on the new publishing label on Facebook, Twitter, or the Comments section below. You can also check out Private Division’s official website for more information.

Ultrakill gets Official Support for Adult “Toys”, it’s Exactly What You Expect
Next
Destiny 2’s ‘the Dawning’ 2017 Begins in a Few Short Days
Previous
Literally Turn Your World Inside Out With Innerspace