Spencer Wants to Grow the Single Player Experience on Xbox

The single-player experience has not been getting much love this generation. Long gone are the glory days of Halo 3 and Gears of War. The Xbox One has not had very many single-player blockbusters to brag about. There are, of course, good single-player games for the Xbox One. But they tend to be sequels, prequels, or remasters of titles that were their strongest on the original Xbox or Xbox 360. The head of Xbox Phil Spencer wants this to change. 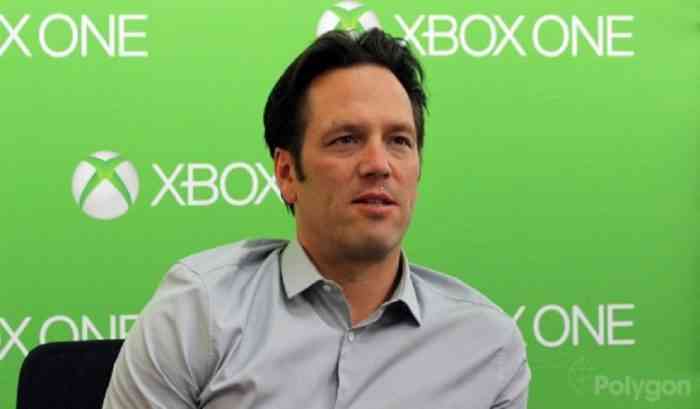 Spencer responded directly to a fan’s question on Twitter regarding this problem. The fan simply asked if there would be more single-player games coming to Xbox in the coming years. Spencer responded by saying, “Yes I can confirm.” A man of few words.

The people at Xbox seem to be confident in whatever they have in store for the next generation of consoles. We know that Halo Infinite will be launching with the new Xbox around Christmas time next year. That will be a massive release. But we are left in the dark when it comes to other titles that they might have on the backburner.

Xbox has been going on a spree acquiring new studios to work for them. A total of seven new studios have joined the ranks of Microsoft and Xbox just since E3 2018. The vast majority of these new companies are well known for their success with single-player games. So it doesn’t seem as though Phil Spencer is trying to trick anyone.

In an age that seems to be dominated by massive multiplayer shooters, single-player games have not gotten a lot of attention from Microsoft. But it seems that they are genuine about trying to create a good single experience for the Xbox community once again.

Goldeneye 007, Darkest Dungeon and More Head To Xbox Game Pass
Next
Borderlands 3 DLC May Build Upon 4 Base Characters
Previous
New No Man’s Sky Beyond Trailer Shows Off Update’s Additions