My Kingdom for a Crab

About a week ago, developer Hello Games announced that the new No Man’s Sky update Beyond would be out this month. A short teaser revealed the release date as August 14th, but did not shed any light on any of the unknown content. Today, Hello Games released gameplay footage in their new No Man’s Sky Beyond trailer. They also put out a developer blog to introduce the update. As you may know, Beyond was meant to be three separate updates, but grew together into one. Two of those updates focus multiplayer and VR, but the third was a mystery. This trailer might give us a better idea about what it is though. 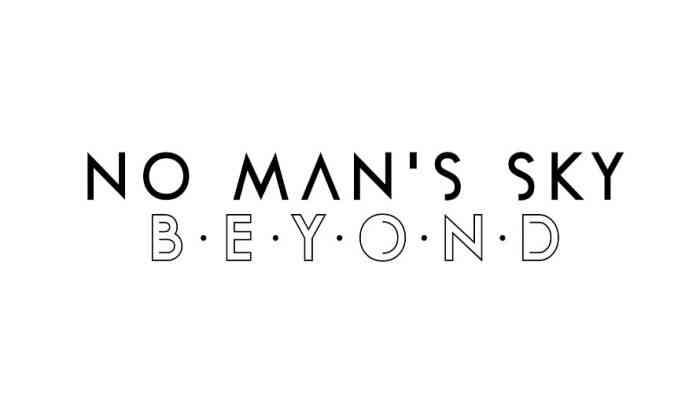 Aside from the colourful planets and seamless transition from space to planet, the most notable part of the trailer would be the mounts! At a few points, players can be seen riding various aliens. I do not know the names of any of these creatures, so I will just describe them in my own words. The first ridable alien looks like a dino-ostrich with spine protruding from its back and tusks on its face. Another looks like a small hippo covered in fur and runs like a bear. The third mount is a little more familiar. It’s a big crab.

Considering the fact that the player has interplanetary travel capabilities, the ability to ride aliens comes as a bit of a surprise. While we still have not confirmed what that third update to make up Beyond is focused on, it may revolve around different alien species and the mounts. No Man’s Sky Beyond will be available on all platforms on August 14th.

Are you looking forward to these mounts? Let us know in the comments below.


Bad Video Games: To Fix or Not to Fix, That is the Question

Watch Dogs: Legion Gets 60 FPS Update on Next Gen Consoles
Next
Phil Spencer Vows to Focus on Single Player Games for Xbox
Previous
Trine 4: The Nightmare Prince Releasing in October