Over 15 New Announcements Planned for Gamescom

Gamescom kicks off Monday, August 19th and the host of the event Geoff Keighley recently shared a teaser of what’s in store for gamers on opening night. Publishers will be sharing new content and have new announcements for us to look forward to at Gamescom which will be live streamed from Cologne, Germany. Confirmed publishers include 2K Games, Sega, Capcom, Sony, Microsoft, Google, Private Division, Square Enix, Ubisoft and many others. 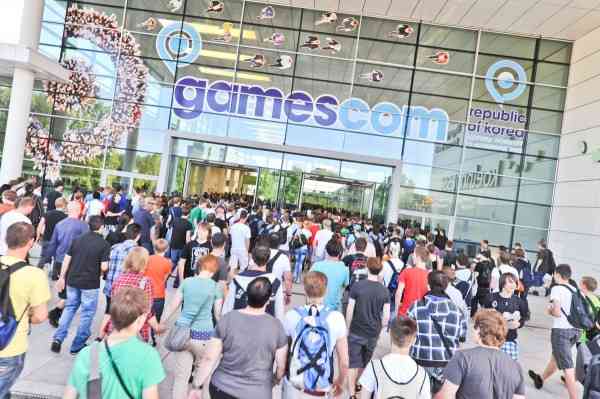 Sega recently announced during Gamescom they’ll be showing off a new AAA IP which is expected to be the tactical shooter they’ve been working, Hideo Kojima already confirmed he’d presenting an exclusive new look at PS4 exclusive Death’s Stranding as we reported on. With Sega’s recent financial success, a new AAA title will surely add to their revenue. Google Stadia is still marred in controversy so Google will surely answer a lot of questions the gaming market has about the upcoming game streaming product. As usual, developers will be giving gamers a first-hand look at new titles, fresh footage of games coming soon and demos for attendees to get their hands on. Geoff Keighley will surely do a great job hosting Gamescom as he does every year at the Video Game Awards with great success. The European gaming trade show begins on Monday, August 19th and goes through the rest of the week.

With all the new content that’s going to be showcased at Gamescom, we hope new demos will also be on the show floor for the European gamers to try the games releasing soon a little early. What games are you hoping these developers show off? What’s an unannounced project you’d like to see presented at Gamescom? What do you think Sega is working on? Let us know in the comments below!

Street Fighter 6 Devs Have Revealed the Full Roster
Next
Epic Games Disturbed at Hostility Towards Them
Previous
Pre-Orders for The Walking Dead: The Telltale Definitive Series Are Live