Games on Google Stadia Won’t Be Cheaper Than Console Games

Google Stadia won’t involve any discs or digital game downloads but subscribers shouldn’t expect the games that will be available on the streaming service (such as DOOM Eternal) to be cheaper than the console versions, says Google VP Phil Harrison. 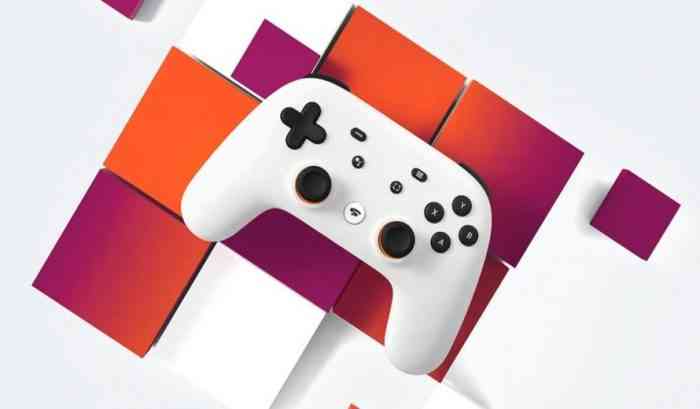 Harrison told Eurogamer recently that he didn’t expect games to be cheaper on Stadia and explained why Google could charge full price for a streamed game by saying, “The value you get from the game on Stadia means you can play it on any screen in your life – TV, PC, laptop, tablet, phone. I think that is going to be valuable to players.”

Harrison also said that the Stadia version of a game would be “the highest-possible quality of innovation and sophistication on the game engine side.”

But how much will games on Stadia cost? Harrison couldn’t confirm that. “The publisher or the developer is in as much control of the prices as we are, so it’s a bit difficult for me to say what the prices will be right now,” Harrison said. “But, we’re obviously going to be very aware of prevailing prices in the marketplace.”

Google Stadia launches in November with a Founder’s Edition that costs $129 USD.