Baldur’s Gate 3 is finally getting a release date announcement in December. The game first became available in early access in 2020. Since then, its following has been wondering when the title would fully launch to the gaming public. Thankfully, devs have decided to be generous with more information regarding its 2023 launch next month. 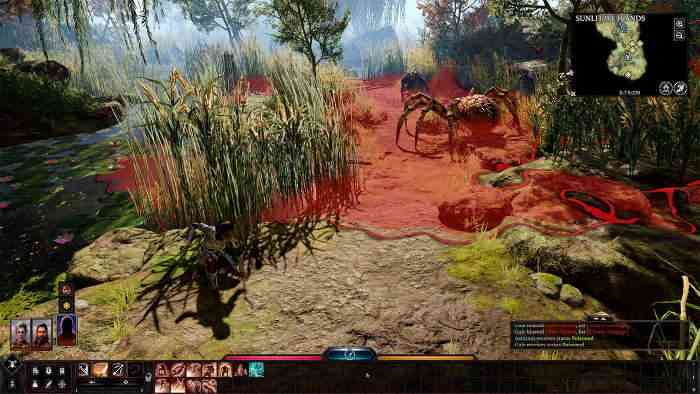 Patch 9 of Baldur’s Gate 3 is going to bring in new features before this year ends. Next month, devs will reportedly “go into detail about some of the most discussed topics in the community.” Clearly, this will include the game’s official release date. With that said, fans are hopeful that they can finally get a better idea on specifically when they can complete their adventure through the Forgotten Realms.

According to devs, Acts 2 and 3 are both being “actively play tested” at the moment. Plus, it would seem that devs are not close to finishing with their work on Act 1. Players who had already completed the first act ages ago can still re-embark on their journey. With new things that will be available at launch, it will reportedly not feel like a repeat.

“Our goal is for even the players who have repeated Act 1 over and over again for hundreds of hours to feel like there is a whole new experience in store for them at launch,” confirmed Panel From Hell Larian.

Considering that fans will have to wait until next month for more information regarding Baldur’s Gate 3, speculations will continue until the next patch. They are well aware that there are still classes and races that are waiting in the wings. With that said, the game’s following has questions about what changes the game will have once it becomes available to the waiting public.