Gnomes Will Be Playable in Baldur’s Gate 3

Baldur’s Gate 3 Will Have Playable Gnomes, But May Not Be During Early Access

Baldur’s Gate 3 fans are glad that devs are finally making gnomes playable in the game. Larian Studios CEO Swen Vincke confirmed during a GDC 2022 talk that they are indeed coming to the game.

Gnomes are halflings that have a lot of personality. They have been playable in both Icewind Dale and the Baldur’s Gate franchise. Fans are expecting that they will appear in the series’ third installment as well. However, devs have relatively kept mum about what they have in store for the game—save from the confirmation that its Early Access build will not contain the totality of the playable races. 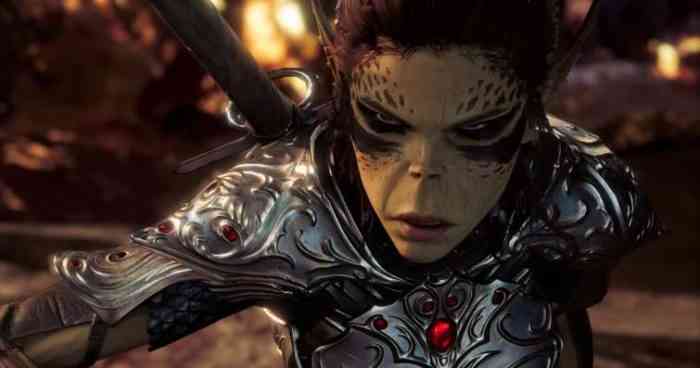 Fans were surprised when Vincke seemed to slip up about the highly in-demand gnomes during a recent discussion. The studio’s CEO was talking about body shape diversity and the challenge behind implementing different physiques in games that have a wide variety of fantasy races. It seems that he forgot they have not announced gnomes just yet.

Now that the cat is out of the bag, Vincke just carried on. “Gnomes are not in there,” he said. “So that is your scoop today.” If anyone from the Baldur’s Gate 3 is going to get told off for revealing a key detail about the game, it is least likely going to be the studio’s head honcho.

Unfortunately, he did not reveal any further details about the gnomes, their sub races, or when they are actually going to show up. It could be during Early Access. However, it is worth noting that fans may have to wait for the gnomes’ appearance at full launch.

Do you want to play as a gnome? Let us know in the comments below.

Call of Duty: Modern Warfare 2 Has Made It Easier to Spot Targets
Next
New Apex Legends Leak Reveals Next Two Years of Content
Previous
Core Keeper Sold Over Half a Million Copies Since March 8 Launch