Apex Legends fans have always appreciated the devs’ constant addition of new content every season. However, a recent gargantuan leak is possibly the biggest its community has seen since the game’s launch. This latest leak revealed a number of key details, such as future Legends and their abilities through gameplay.

“Folder of stuff,” the leaker wrote on social media. “I am uploading now.” 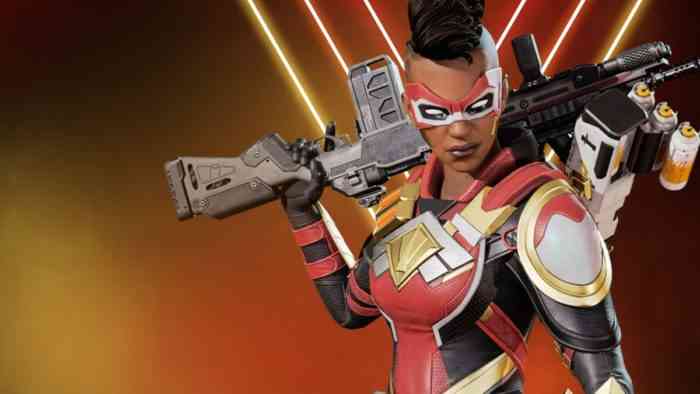 The anonymous Apex Legends leaker shared a folder that allegedly contains the leaked materials. The franchise’s following has been in a frenzy since then. This folder has already been taken down, but multiple reports have cited that it included 15 videos that showcased several new Arena maps, new guns, as well as an updated character roster with nine new Legends.

According to what has been shared, a lot of the leaked content are still unfinished. However, other parts of it seemed to already be ready to go live. The most significant aspect of this batch of leaks is the number of unreleased Legends shown in one of the videos.

The video that has since been taken down was approximately 10 minutes long.  The characters shown in the footage include Caliber, Jester, Uplink, Scryer, Conduit, Vantage, Newcastle, Catalyst, and Phantom. They might be unfinished, but all of them seem to possess a full set of abilities.

This is nine seasons worth of Legends. With that said, a lot about them are subject to change upon their official release.

Just like any other leak in the gaming world, fans should still take this one—no matter how big it is—with a grain of salt. It may seem authentic, but gamers are aware that things can easily change behind the scenes at any time. The leaked information could end up being different from what players will see at launch.