E3 Coliseum Bringing Gamers Everywhere More of What They Want

Just when you thought E3 could not become any bigger than the video game spectacle it already was, the gamer’s #1 event of the year gets that much greater! The Entertainment Software Association (ESA) has announced today that this year will see the launch of the E3 Coliseum, an interactive and behind the scenes experience for those in attendance!

Taking place for only two days (June 13-14), the ESA and Geoff Keighley of The Game Awards are bringing a main stage event like never before where fans can get up close and personal with developers, special guests, and access to behind the scenes content of the games and announcements featured this year at E3. Panels have already been announced from Bethesda Softworks, Activision, Gearbox Studios, Ubisoft, Sony Interactive Entertainment, Square Enix, Warner Bros Entertainment, and Xbox. It has also been confirmed there will be appearances by celebrated talent from film, TV, and music, although no names have been released at this time. 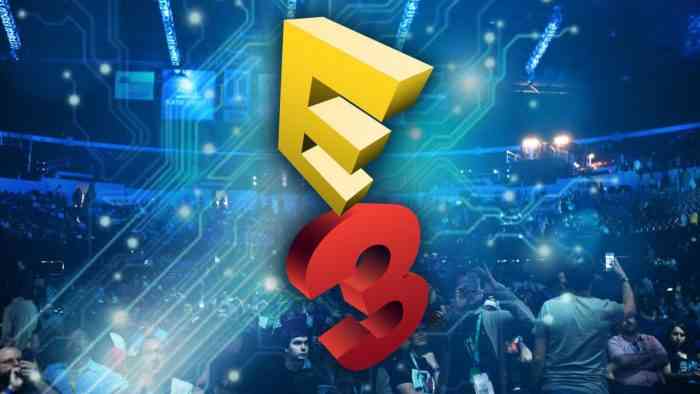 It’s an unprecedented event to bring fans even closer to this years biggest announcements in video games and even offers a chance for gamers to connect one on one with those behind their favorite franchises. Michael D. Gallagher, president and CEO of ESA, had this to say of the E3 Coliseum:

“We are incredibly proud to give the most exciting voices in video games a unique opportunity to connect directly with fans and create a platform celebrating the role video games have in shaping popular culture.”

For those unable to attend this year, E3 Coliseum has also announced a partnership with Facebook that gives the gaming community an opportunity to talk to the panelists. In addition, the global community can log on to http://Facebook.com/E3Expo at any time during the event this year to view select panels on Facebook Live. E3-having opened its doors to the public this year – is sure to be packed to the brim with news hungry gamers, so being able to watch the same news, Live, in the comfort of your own home is a huge plus to those who cant fork out the cash for a trip to L.A.

What are you looking forward to most at this years E3? What are you hoping is announced? Let us know on Facebook, Twitter, or the Comments section below.