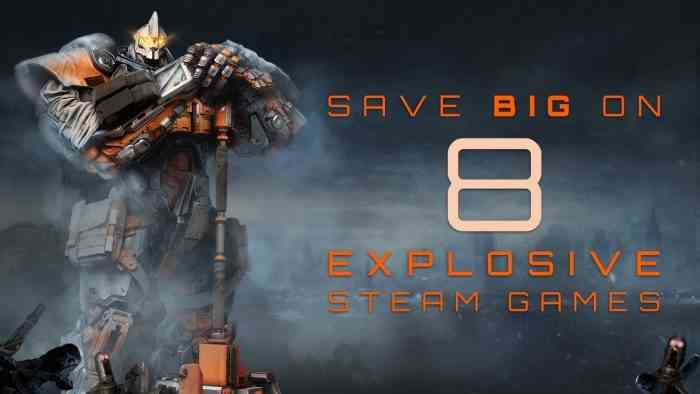 All games support Windows, with additional support for the operating systems listed beside them. All games included in the bundle, except for Livelock, also come with Steam trading cards.

The bundle is only available at this extremely discounted price for a limited time, so you’ve got two weeks to jump in on this deal before it’s gone.

Have you gotten your hands on Killer Bundle 9 or any of its games yet? Let us know your thoughts on this amazing deal in the comments below!