Ubisoft have been cracking down on the toxicity in their Rainbow Six Siege community for a while now, and it seems like they’ve just bumped it up a notch with instant bans for anyone who uses certain cuss words, and another ban in place for team killing. 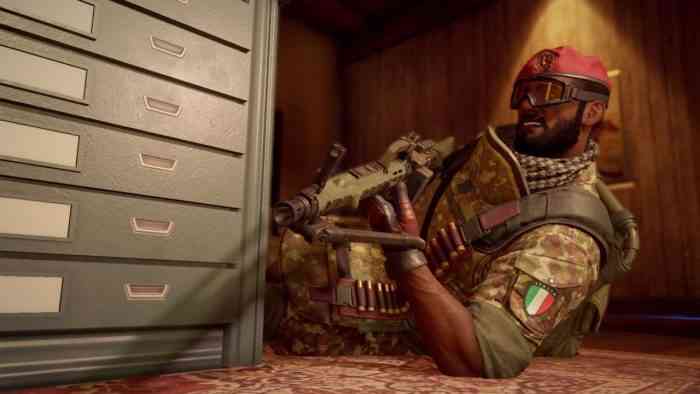 Though Ubisoft never explicitly stated which words in particular will get a player banned, the bans themselves suspend the player from playing any other games from half an hour to two hours.

Players from the Rainbow Six Siege subreddit have been testing to see which words seem to call down the banhammer. The obvious racist, homophobic, and misogynistic terms get them an instant ban, whereas common swear words tend not to.

Twitter user rowdywrynn sent a tweet to the official account for Rainbow Six Siege, complaining that he had been banned for saying an offensive word. Siege simply responded ‘Good.’

Also announced through the official Twitter, team killing will be getting its own ban system as well, though this raises the question of how the system will differentiate between an accidental team kills and the purposeful ones.

There is a ban system in place for TKing as well.

Ubisoft has been cracking down on toxicity for a while now. Back in April they first announced that they aren’t going to stand for any toxic behaviour in their games.

What are your thoughts on Ubisoft’s current system? Let us know!