It is crazy how much longevity Rainbow Six Siege has. We are coming up on the seventh anniversary of its release and it has not missed a beat. This season, yet another Operator has joined the game. Solis is a Colombian stealth operative with a cool visor. That’s the most important part.

Solis can have one of two primary weapons, plus a secondary SMG. One choice is a shotgun. This can help Solis shape the map by blowing open walls and barricades more easily. For the first time, an Operator in Rainbow Six Siege can use a P90 as a primary weapon. Veteran players know how dangerous is it with its rate of fire and large magazine. 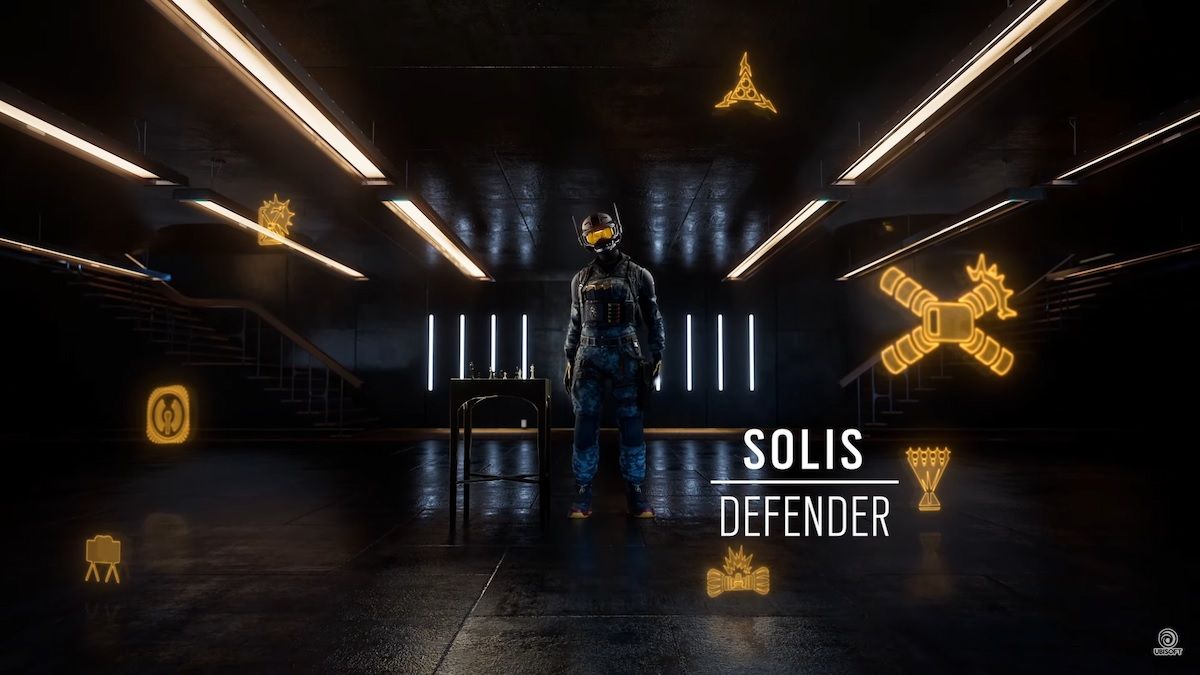 Solis’ visor is also her gadget. It has two antennae that rise when activated and lower when deactivated. The visor enables an Augmented Reality scan of the path in front of Solis. Any enemy gadgets and devices in this path will be identified for Solis.

This scan only shows information to Solis. Players can use voice or text chat to alert teammates to the highlighted items. If there is no time or means to do that, Solis can ping objects in a more narrow path that immediately shows allies these devices. Using the visor takes up both hands, so Solis will not have use of primary or secondary weapons when it is in use.

The Impact grenades that Solis has are useful for destroying enemy devices. They may not be quite as effective as shooting them directly, but they can still be used as a last resort.

Are you still playing Rainbow Six Siege? Let us know in the comments below.

Sands of Time Remake Preorders Have Been Refunded