Year 7 Season 2 has just been revealed for Rainbow Six Siege. There is a new Operator, TDM map, and firing range, but enough of the serious stuff. For some reason, and we’re not complaining, there is going to be a crossover with the Yakuza games.

Yes, the serious crime drama with wacky side content is making is way into Rainbow Six Siege. As Hibana, you can get the Kaoru Sayama skin. Sayama appeared in Yakuza 2/Kiwami 2 and briefly in Yakuza 3. Echo can be reskinned as the Dragon of Dojima himself, Kazuma Kiryu. 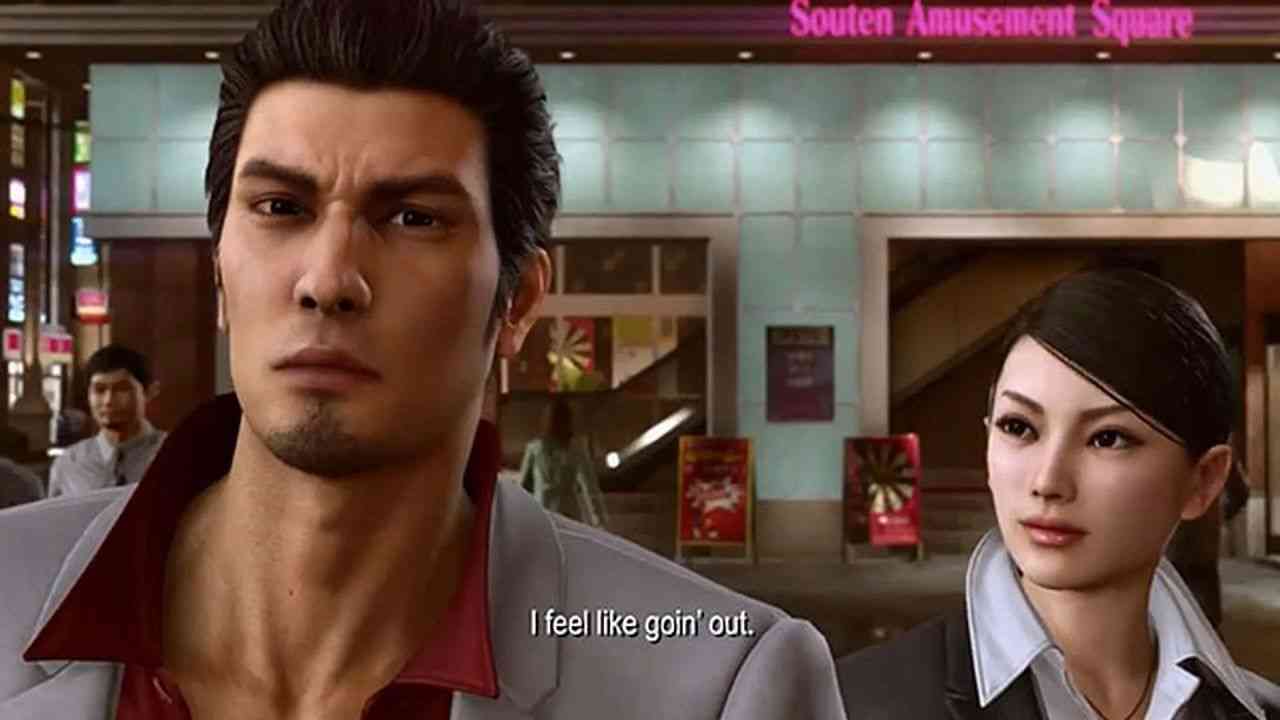 As interesting as this crossover is, the models look like they were made in a WWE 2K character creator. They just don’t look very good. They nailed the clothing though. The Sayama and Kiryu bundles also come with weapon skins that reflect the Yakuza characters. The trailer does not show them off in action. I guess Kiryu really won’t kill anyone…

Those two character skin bundles will be available in Rainbow Six Siege on May 24th, but wait! There’s more! The trailer ends by teasing another Yakuza character. We see the silhouette of the Mad Dog of Shimano, Goro Majima! Majima will also be a skin for Echo. There isn’t a release date for the Majima skin, but hopefully it will be available soon.

Will you be getting the character bundles for any of these Yakuza characters? Let us know in the comments below.