On the Backs of Big Turtles

It’s almost time to save the turtles. They seriously mean the world in this case. Today solo developer Gideon Griebenow, also known as Re-cOg Mission, is happy to announce the planned August release for their world building colony game, World Turtles. A press release features thoughts from Griebenow as well as further details about the game. Additionally, a trailer from earlier this year gives players a better look at the wholesome gameplay of World Turtles. 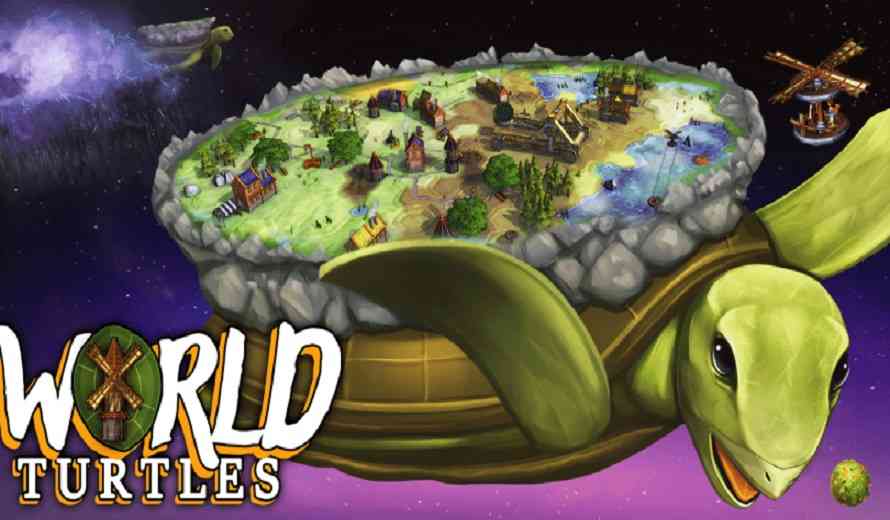 “I am happy to invite you all to follow my game’s journey to the upcoming launch and help save the turtle!” Says Griebenow in the release. “Today, May 23rd also happens to be World Turtle Day, which is about encouraging human action to protect and help endangered turtles to survive and thrive in their ecosystems. Therefore, I would like to invite everyone to be mindful and help save the turtles in real life as well.”

World Turtles introduces players to a wholesome strategy game focusing on the back of a huge turtle. The player will aim to work with the Turtle, Space, and the civilization on the turtle called the Meeps, to ensure the turtle survives and so does everything on it. The game features sophisticated mechanics that impact how players will play. For instance, the Turtle’s position in space can impact your world via weather, climate, and the nature of the world on its back.

To become successful, players will need to learn master technology, careful planning, and attuning with the Turtle. Of course, this is easier said than done. However, players can get a short glimpse of the style of the game and evidence of these strategies in a mini trailer from earlier this year.

World Turtles is releasing in August of 2022 for PC. Currently the game is in Steam Early Access but is available for wish list. So, are you ready to take care of the Turtle?