Earlier this month, we released a list spotlighting our picks for the best games that have come out in 2020 so far. Now, it’s time to talk about the worst games of 2020 up until this point! To see our list of contenders for the Worst Games of 2020 so far, be sure to hit play on the video below.

Our first pick for the Worst Games of 2020 so far is the Switch port of The Outer Worlds. While we gave the original release of the game a 91/100 in our official review, we can’t help but say that the Switch port should have never been made. The port does indeed feature the whole game and the music holds up, but everything else leaves much to be desired, including its visuals, controls, load times, framerate, and bugs. Overall, the quality did not stack up and is best played on any other platform. 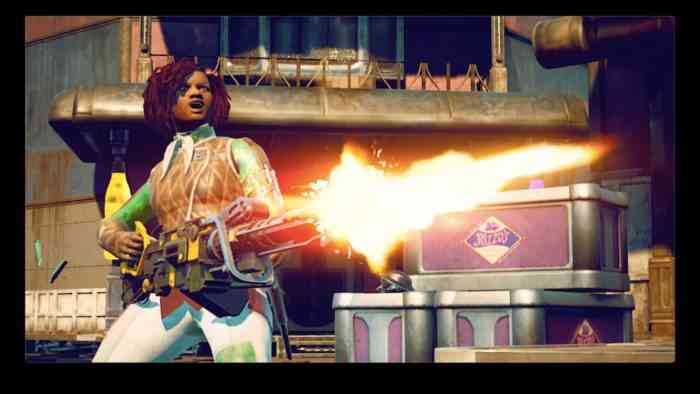 Some of our other picks include Blood Rage, R.B.I Baseball 20, and Resident Evil Resistance. Our first place contender is Cooking Mama: Cookstar, due to its monotonous gameplay and poor controls. In our review, we gave it a thumping 25/100, and concluded that “Cookstar has nuked the kitchen and left us standing among a snowfall of ash and burnt Chicken Tikka Masala.”

The Pikachu ASMR You Didn’t Know You Wanted