White Shadows Review – A Twisted Tale That Needed to Be Told

Certain games strive to do more than simply entertain. Some look to tell an emotional story, while others may try to communicate a politically charged message. Whether implicit or explicit, societal themes are becoming more prominent in video games. White Shadows has straightforward subject matter that permeates throughout but will it be able to strike a balance between gameplay and narrative?

After The Great War, civilization was ripped apart, creating an inhumane divide based on wealth. Trapped in a dark and twisted totalitarian world and with the overbearing weight of oppression smeared across the city, a young adventurer looks to escape. Tired of barely hanging on to the bottom rung of social hierarchy, Ravengirl risks it all in a truly fascinating journey to attain equality.

A multitude of skyscrapers dominates the heavens, creating an aura of ascendancy that looms over the environment. Harsh structures cement the gulf between society, setting up a relatable yet political narrative. Monokel tackles a variety of issues. At times they subtly challenge weighty subjects with narrative sequences taking place in the background. Countering this is the overt and confrontational method they approach other topics. While I applaud the bravery, some may struggle to digest the harsh depiction of reality.

At its core, White Shadows is a 2.5D puzzle platformer. Metallic structures form the basis for traversal. Ravengirl’s movement is similar to that of the protagonist in Limbo, slightly floaty and at a methodical pace. Puzzles are diverse, with some that require you to position objects to progress while others challenge you to figure out larger contraptions. Although puzzles aren’t particularly difficult, the lack of hand-holding is commendable. Monokel trusts you to overcome barriers and progress at your own pace.

The gameplay varies during the roughly 4-hour playthrough, taking you to weird and wonderful places. At times you will need to avoid oncoming obstacles, perform timing-based platforming, and even take part in a game show. While the gameplay varies and dips its talons into the absurd, each section is finely tuned to explore grievances with the world.

With its stunning monochromatic art style, White Shadows is a visual masterpiece. The stark colors contrast, highlighting key elements of the environment. Severe scaffolding and architecture invade the skyline, anchoring the authoritarian control. Opposing this, machinery grinds in the background, signaling the working class’s position. Each aspect helps to build an intoxicating atmosphere that will keep you hooked throughout.

A Story to Tell

Characters capture the dastardly ambiance of the universe. Similar to great literature such as Animal Farm and Maus, anthropomorphic creatures inhabit the world. Wolves reign supreme, forcing pigs into labor-intensive occupations. Birds have been ostracised to endure life as second-class citizens. Cute chicks are collated and used as fodder, echoing that of the horrific events of World War II. Although at times disturbing, each aspect has a purpose that challenges injustice. 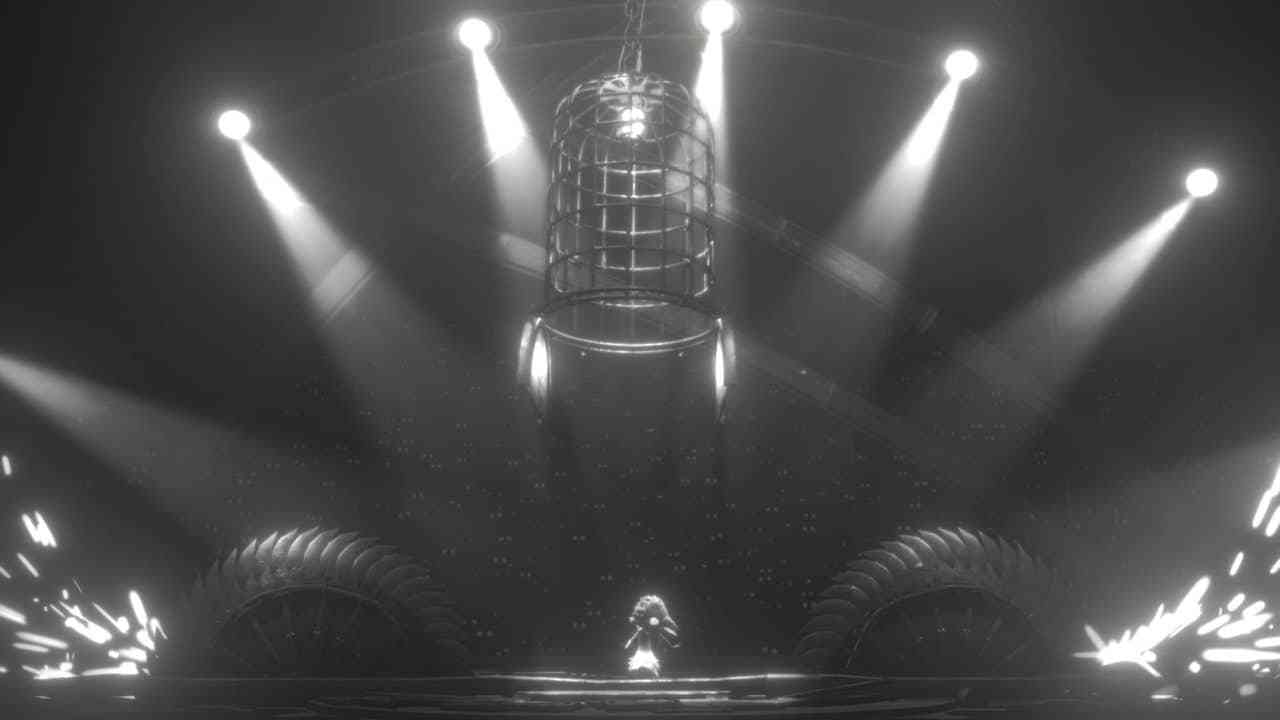 Complementing the visuals is the sumptuous soundtrack. Deep, disturbing drones linger in the air creating a feeling of unease. Jarring crashes and thundering artificial sounds pierce at intervals adding to the unpredictability of the game. Metallic sounds echo in the air anchoring the industrial steampunk setting. Countering this is an array of classical symphonies that capture the peculiar traits of White Shadows. From Rimsky-Korsakov to Strauss, a range of expressive tunes help add to the epicness of cinematic sequences. The combination of the melodies and dialogue title cards evoke the feeling of early cinema, which is an obvious influence on the game.

Unfortunately, you’ll reach the conclusion rather quickly and be left wanting more. While this does speak volumes about the quality of the title, I would have liked to have seen more chapters added. However, you will love this memorable adventure through a dystopian world, even with its short length.

White Shadows is a unique title that is a strong argument for the notion of games being art. Not only does it find its individuality with its creative design, but it also has a clear message about societal issues. While some may find sections quite distressing, Monokel’s commitment to tackling sensitive topics is commendable. With this daring release being their debut title, I’m excited to see what the future holds for this talented team. Despite its short runtime, fans of narrative-focused puzzle platformers will adore this insatiable title. 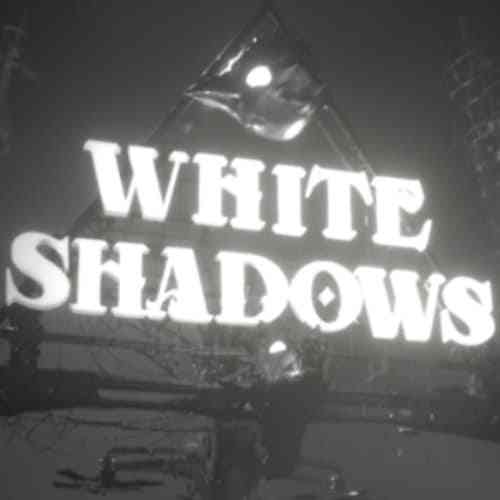