Limbo Switch Review – A Child’s Journey Through a Beautiful Hellscape

You awaken, lost in a colorless world. The shadows of massive trees loom over you. An ominous flicker threatens to snuff out the light that dimly warns you of the many dangers that lie in wait. You slowly rise to your feet, puzzled by your surroundings. In search of answers to your many questions, you set off. You encounter a sudden drop, and fall to the ground, and your weight crushes your bones on impact. Again, you awaken in the unforgiving world. It seems that even death cannot free you from this place, so you approach the hill once more, this time having learned from your mistake. Knowing your answers can only lie ahead, you push deeper into the forest. Unfree to live, unfree to die, you press on—a child in limbo.

Limbo, right from the start, is a game about learning from your mistakes; you will die many a brutal death. Note the word “brutal.” The imagery in the game is grotesque and troubling, but Limbo is not what I would call punishing. The penalty for death is minute, helping to encourage the player to be creative in trying to solve the game’s puzzles without fear of losing progress. This creativity is important because Limbo’s puzzles are designed around the idea that the player can learn how a mechanic works, and then manipulate its function to suit their needs.

Consider the following example: walking under an unsteadily set bear trap, you hold your breath as you wait for the trap to fall and wrap itself around your neck, separating your head from your body as it has before. To your surprise, it doesn’t fall. This stands out to you: a danger that posed no threat? As you contemplate, you see the legs of an enormous spider. The monster blocks your path, but, having no other place to go, you approach. The spider raises its leg, and you flee. Spearing the ground with the pointed end of its leg, a distant sound of clanging metal rings out. Returning to the trap, it seems to have shifted. Maybe if you lead the spider to repeat itself, you could use the trap yourself.

The Art of Subtlety

The game pushes hard to drive the tone deeply into your mind as a player, relying on a combination of your empathy and the game’s own imagery to inspire discomfort and fear. You are forced to take action, using WHATEVER you may have at your disposal to progress; however, you may not like what those things are. Additionally, the game also uses subtlety to great effect. Subtlety has an interesting way of reeling you in that’s difficult to explain. You may not even know why you feel the way that you do, but the effect is nonetheless powerful. Limbo absolutely nails certain subtle aspects, though at times it can come through as a little too deliberate. The realism in some of the boy’s animations, the rare use of music, and the inability to sprint away from danger all work wonders in their contributions to the game’s overall tone and atmosphere. Conversely, features like the oppressively grim art style, the black vignette on the corners of the screen, and the flickering of the game’s lighting, while they do have a mostly positive impact, can feel a bit like artistic posturing. 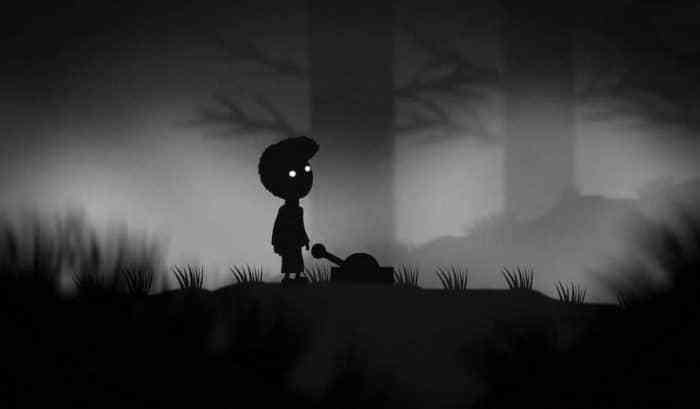 I said before that Limbo places a great emphasis on learning from your mistakes. This is true, and because of the nature of the game’s traps—that nature being deadly—it’s easy to die without realizing the presence of danger, which is to say that the game features a fair bit of trial-and-error. This is typically fine, and gives the player a not-unpleasant sense of “OH GOD N… ouch… Okay, so don’t do that. Got it.” There’s a process here: realize danger, inhale sharply at the sudden appearance of swinging bear traps, realize what triggered the trap, retry with newfound knowledge, avoid trap, feel pride, move on. This is a healthy and satisfying way to overcome an obstacle.

However, there are other times when Limbo throws you a curveball, lets you learn from it, and then punishes you for trusting that knowledge. This doesn’t provide that feeling of satisfaction, and changes the process a bit: realize danger, inhale sharply at the sudden appearance of child-hating ceiling, realize what triggered it, retry with newfound knowledge, progress to second part of the puzzle, use previously-obtained knowledge, realize danger, inhale sharply at the sudden activation of secondary child-hating ceiling, feel betrayed, say “Oh come on!”, retry the puzzle from the start with newfound knowledge, move on. Notice the lack of “feel pride.” That’s the issue here. This type of occurrence is rare, but in a game possessing as few genuine flaws as Limbo, it stands out.

Finishing up, I want to talk about some technical details concerning the game’s port to the Switch. First and foremost, the gameplay is completely identical to the original 2010 release. If you, for some reason, wanted to play the game like you would on the mobile version, you’re out of luck.

A nitpick would be that the Switch’s touchscreen, which is rather reflective, can make it difficult to see the already dimly-lit game if you’re playing in handheld mode; fortunately, this problem resolves itself if the screen brightness is turned up (much to the exasperation of your battery). Since televisions and monitors tend to be less reflective, this issue is practically nonexistent in docked mode.

A bigger concern is the price. Limbo is about 3-3.5 hours and was released nearly 8 years ago. To get it on the Switch (or on Steam for that matter) will cost you $10. Limbo is certainly worth your time, but whether it’s worth the price is a point for somewhat serious debate. 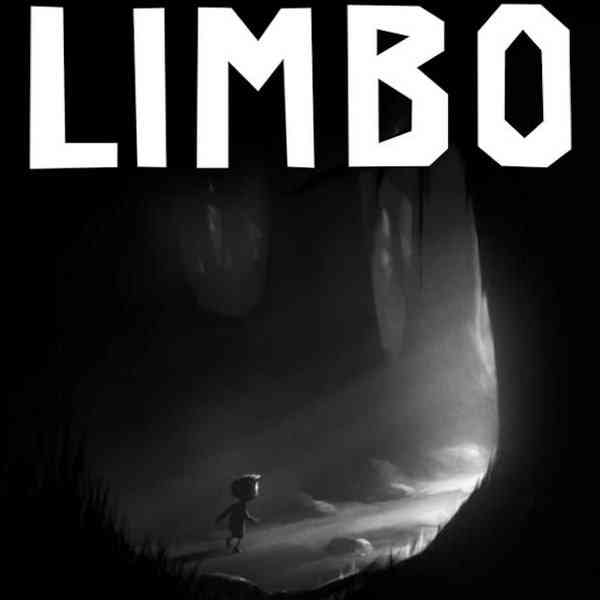 
White Shadows Review – A Twisted Tale That Needed to Be Told

A Shady Part of Me Video Review – Peeking From the Shadows

A Shady Part of Me Review – Peeking From the Shadows
Next The Crew 2 Review – Wide Open Racer Squanders Its Potential
Previous Lost in Harmony: The Musical Odyssey Review – Soundtrack Won’t Save This Hot Mess