The Surge: A Walk in the Park Review – Mostly More of the Same

The Surge: A Walk in the Park Review

With The Surge: A Walk in the Park, we get more of what was an already decent action RPG. New areas and quests will give you several hours of exploring to do, but this time in a much more bright and flashy setting. It seems that when the robots became aggressive, the mascots and rides in CREO World did as well, slaughtering the majority of attendees and employees alike. Now it’s up to you to clear it out and save the day, one robotic mascot at a time.

A Walk in the Park is available pretty early on, making it easy for players to restart or just go to new game plus if they’d like to experience it at the proper difficulty level. Regardless, it’s about as hard as the rest of the game, and all of the new gear is about as useful as anything else. There are several new enemies but nothing they carry stands out in any way except visually. You won’t have much reason to switch to anything you pick up unless you love how it looks, so don’t come in expecting to get a major upgrade for anything else down the line.

“The only major disappointment with this add-on is the lack of anything new aside from the enemies and environment.”

Most of your time will be spent killing robots and finding survivors, then helping them in some way. The level design is good, with plenty of shortcuts and great set-pieces. The Surge truly was miles ahead of its predecessor, Lords of the Fallen, and A Walk in the Park doesn’t disappoint. It felt like CREO World was actually better than some of the environments in the base game, and it was much more difficult to become lost or turned around amidst the landmarks and bright set dressing. The atmosphere is certainly a bit lighter during much of it, but the sinister and creepy moments are done well, juxtaposed nicely against the theme park setting.

The only major disappointment with this add-on is the lack of anything new aside from the enemies and environment. The gear comes with the enemies in The Surge, so new gear is to be expected. The enemies added aren’t all that special either, with only a couple units actually feeling different or unique from the rest of the campaign. More mods or additional sets of unique gear would have been nice, as well as some more music or even enemy crossover in other parts of the campaign. Instead we’re left with a sequestered quest line and new enemies that may as well simply be new skins. What was done, was done well. However what was let out was sorely missed. Even something like an arena mode somewhere in the park would have been a terrific addition. 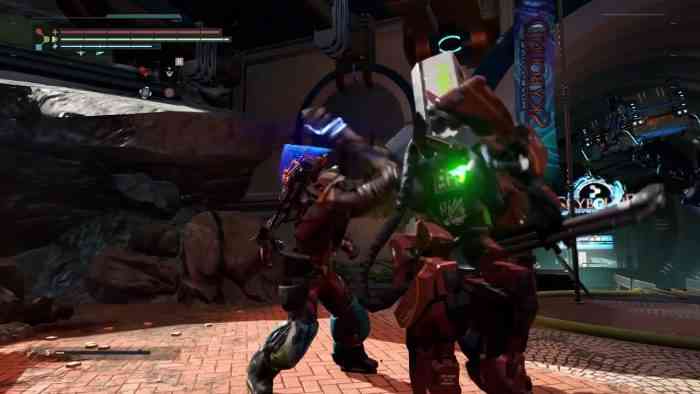 It’s hard to say whether or not it’ll be worth it to someone to jump back in so many months later for A Walk in the Park. The amount of content is at a pretty reasonable value, but the holiday season with so many new releases is now upon us. If you liked The Surge and Deck13 in general, then A Walk in the Park is an easy choice. If you couldn’t be bothered to purchase or finish it in the first place, then maybe skip this. Or not; personally I think it’s best enjoyed about halfway through the base game, letting you switch up the scenery for a bit when the grey tunnels get repetitive. So if you never finished The Surge, A Walk in the Park might be just what you need to make it interesting again. 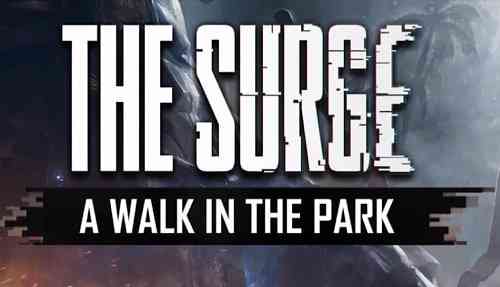