SeaBed Review – There’s Such a Thing as Going Too Deep

While it’s cliché to say that a game is “challenging to review”, I think that it’s fair to apply such a statement to SeaBed, due to one simple fact: it isn’t a game. It’s a visual novel (VN) in the truest sense of the word; there’s text that can be advanced with a click or set to auto-read, and pictures complement said text. Some VNs attempt to shake up the formula by adding dialogue choices or additional gameplay elements, giving the player a break from the ever-advancing walls of text; this isn’t the case with SeaBed.

For this reason, SeaBed doesn’t lend itself particularly well to reviewing. Its entire focus is on the narrative, which means that delving too deep into the only real component of the game inevitably involves spoilers. Plus, as someone who’s never been one for powering through novels, the game’s sixteen hours of content (more or less, depending on reading speed) ended up feeling like a slog anytime I tried to play SeaBed like a regular game.

That said, what does SeaBed have to offer that other VNs can’t? The story hops between the perspectives of three different women: Takako, Sachiko, and Narasaki. The former two were in a relationship that abruptly ended, and were both subsequently plagued by various mental illnesses. The latter is a psychiatrist and childhood friend of the other two, who attempts to help both Takako and Sachiko work through their struggles and pick up the pieces of their past. However, as is often the case, things aren’t what they seem. Soon, supernatural elements start coming into play, along with head-spinning connections between different states of reality. To say it goes off the rails is a bit of an understatement; I was literally guessing as to how everything fit together until the final moments of the game.

“What did bring me pause was a simple question: “Who’s talking right now?”.”

Despite its occasional fantastical elements, SeaBed feels pleasantly grounded; a bit too grounded at times. It frequently takes breaks to bombard the player with lengthy technical discussions on the science of dreams, architectural history, and even pasta production. On one hand, it does often serve to flesh out the characters and further develop the world and setting. On the other, who really responds to a comment about the type of pasta they’re cooking with a five-minute discussion on how that brand made it to Japan?

Thankfully, all this text is fairly well-translated, though not without occasional spelling and grammar errors. These mistakes also seemed to become more frequent towards the later chapters, making it feel as though the translation process was rushed in the back half of the novel. Luckily, they never made me pause for more than a few seconds to figure out what was meant to be said. 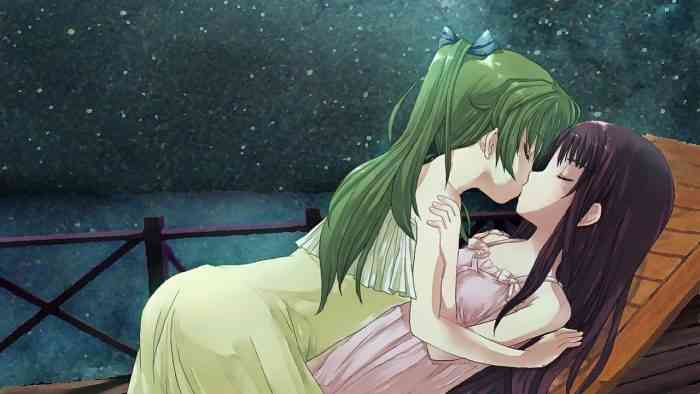 What did bring me pause was a simple question: “Who’s talking right now?”. In many other VNs, each block of dialogue will be labeled to represent the character who is speaking. Not so here. There’s no indication whatsoever that the current “player character” is talking, and the only hint for who they’re talking to is a changing character portrait in the background. The obvious solution is to simply alternate text; one can assume that if Narasaki and Sachiko are talking and Narasaki initiates the conversation, Sachiko will speak next. Unfortunately, this doesn’t always work. Sometimes characters seem to say multiple lines at once. Other times, more than two people are talking. Lastly, some conversations just go on for long enough that it’s easy to lose track of who’s saying what. It’s especially annoying, given it could have easily been fixed by color-coded text or something similar.

When it comes to presentation, though, SeaBed is practically flawless. The backgrounds to represent different settings are varied and fit with the story; attention is paid to little environmental details in the text to ensure that they’re reflected in the imagery. As for the main character graphics that appear periodically throughout the narrative, they’re of consistently high quality, and excellently complement the key narrative points they accompany. I’m no art expert, but the cute scenes made me smile, the romantic ones made me sigh and clutch my heart…it’s good stuff. 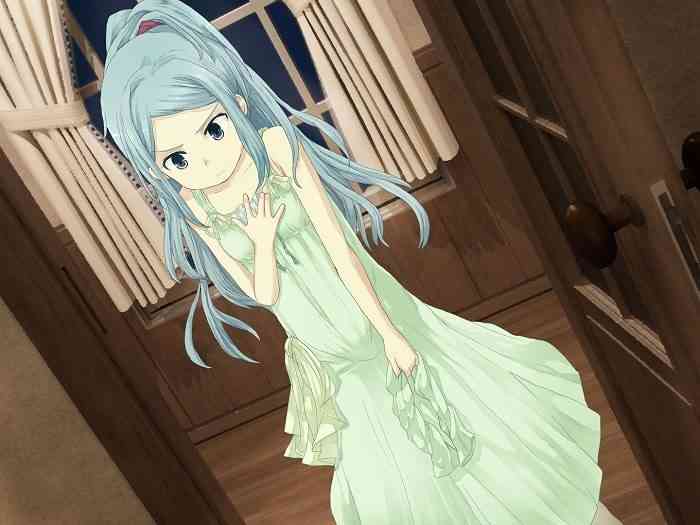 Sound design is equally great, despite some occasionally repetitive music tracks. Many actions taken in the story are accompanied by realistic sound effects, giving the proceedings an almost film-like quality, and the lack of voice acting never felt like an issue. Plus, the tracks for emotionally climactic moments are often quite touching, if not full-on tear-jerking.

Some people will be bored to tears by SeaBed, and I wouldn’t exactly blame them. It’s a hefty story that can often feel like it’s trying to say a bit more than it really needs to; a complex, tri-perspective lesbian love story is more than enough without adding in frequently pretentious philosophical musings. However, while its intentions aren’t immediately obvious and its focus on fine details may leave some feeling stranded, those willing to dive deep into SeaBed’s world and characters will find a wonderfully bittersweet narrative. 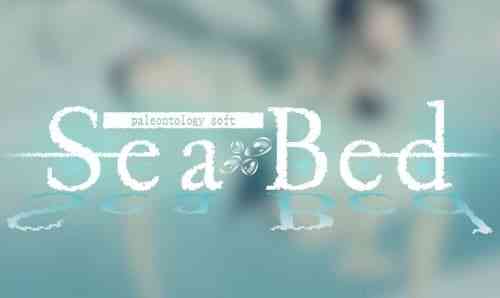 Death end re;Quest 2 Review – Uncomfortably Addicting
Next Dimension Drive Review – Do the Shmup Jump
Previous The Surge: A Walk in the Park Review – Mostly More of the Same