The Collider 2 Review – Death Star Trench Runs for Everyone

Prepare for the Fastest Space Ride Around in The Collider 2

In Sept 2014, Shortbreak Studios released a 10 level twitch shooter that had you hurtling down 2001 Dave Bowman Stargate like tubes and navigating and destroying obstacles. The setting for that game was inside a particle accelerator. In addition to a PC version, one could Collie on the go on either Apple or Android platforms. Jump to the present and Shortbreak has stepped up their game with The Collider 2. The core mechanics of the first game are still present but the setting has moved into the interior of an alien planet busting spaceship. It is up to you to navigate the interior of the ship and progress through each successive level in an array of Death Star like trench runs.

Following the rules of sequels, The Collider 2 bests The Collider in every aspect. There are 54 missions compared to 10 and 6 ships instead of 1. The Collider 2 is a bright, neon flashy, rush ride that feels a lot like Disney’s Space Mountain roller coaster ride. The levels come at you fast and faster and more furious and furiouser with each progression. The ship controls are tight. So tight that my attempts to play this game with a joystick were futile. Mouse control is the way to play this game with any degree of success. Piloting and aiming work very well with the mouse and you will need the precise control to navigate the tight quarters of the tubes inside the alien mothership.

“The Collider 2 is a bright, neon flashy, rush ride that feels a lot like Disney’s Space Mountain roller coaster ride.”

Each level will only take you little more than a minute to complete. This makes Collider 2 an excellent choice for – well, short gaming breaks. The game is quick to get into, quick to play, and quick to get out of. You can easily play 4 or 5 missions in a ten minute span. Especially if you die often.

Level design starts simply to allow the player to acclimatize to the controls and the game mechanics. Mission objectives are a mix of time, target destruction, and coin collecting affairs. Level design is well done and the progression from static targets and barriers, ramps up at a good pace. Soon openings start to rotate, blast doors start closing and the speed picks up. There are definite Star Wars Death Star trench run vibes at work here which is a good vibe to invoke. It all becomes very frenetic and kinetic and I found myself swooping and diving along with the path my ship was navigating down the tubes. 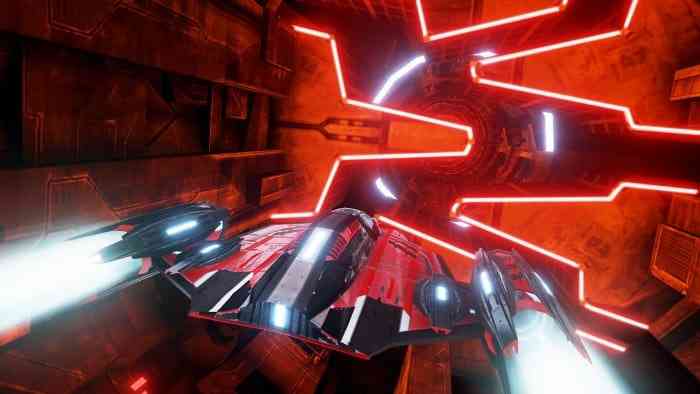 As mentioned there are 6 ships that differ in capabilities – speed, shields, and maneuverability. Each of these can be upgraded – and must be upgraded to continue to successfully complete missions. Part of the game’s strategy is deciding which ship suits which missions best. Shortbreak makes this as easy as possible providing helpful prompts along the way. They recognize the core of this game is running the levels and not spending time in submenus agonizing over decisions.

Shortbreak has not overlooked bragging rights amongst friends being important either. The game supports leaderboards where you can compare your best runs and rankings against your buddies or the top dogs in the world.

“The Collider 2 is a twitchy reaction game that looks gorgeous and is a lot of fun to play.”

In a final bit of hopeful future proofing, The Collider 2 also supports VR gaming with support for the Occulus Rift and HTC Vive. Not owning either I cannot provide any evaluation on that aspect of the game but I can offer a bit of conjecture. Given the touchiness of the controls forcing most players to use the mouse control system, using a VR headset would be a vertiginous nauseafest.  On the plus side, a VR headset would surely increase the roller coaster sensation the game already invokes under normal playing conditions.

If you are looking for a game that allows you squeak in quick play game sessions between real life duties, be that or work or home, then Shortbreak Studios has served up the perfect game for you. The caveats that go with this type of game is the lack of variety of game play and, the biggie, you will inevitably hit a level, and a gameplaying wall, which exceeds your abilities to complete it.

The Collider 2 is a twitchy reaction game that looks gorgeous and is a lot of fun to play. Collider 2 expands on the foundation laid by Collider while still fulfilling the motto of the game publisher’s name – Shortbreak. 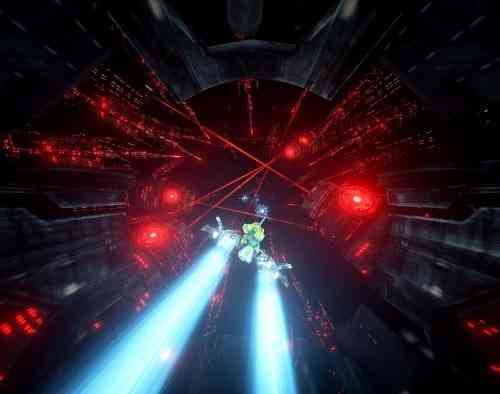 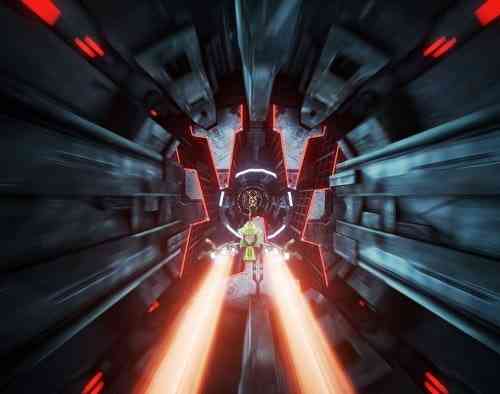 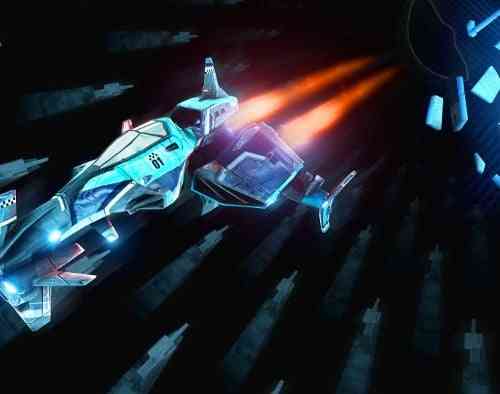 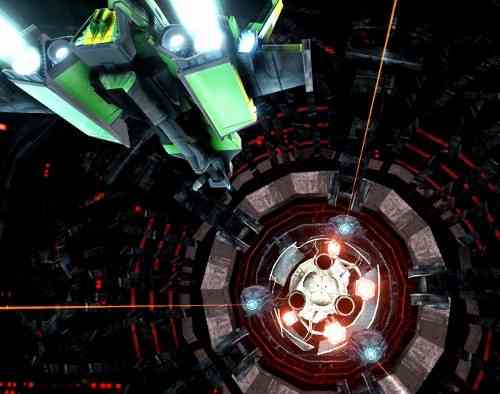 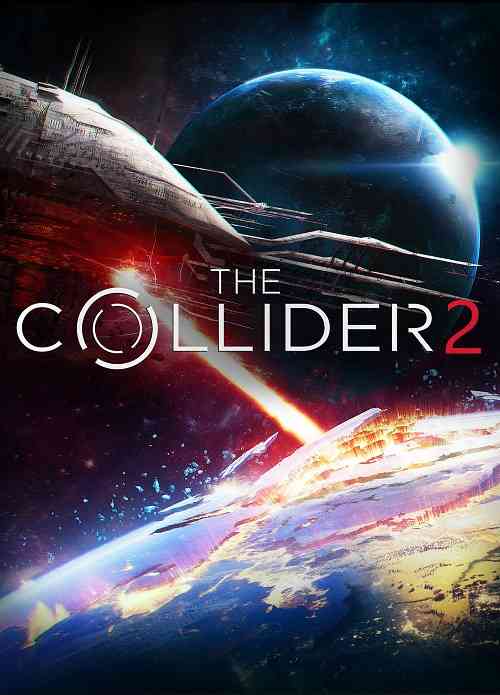