P.O.L.L.E.N comes from Mindfield Games, and is their latest entry, in which they have created a game that burns brightly, perhaps a bit too much so. The plot of the game is intriguing, in which you are tasked with finding out what exactly had happened to a fellow crew-member who ends up going missing. You explore the derelict station of RAMA 13, atop Titan, Saturn’s largest moon. It’s an immersive setting, especially due to the excellent sound design and visuals behind this game. I sadly only got to play it on the PC, but I’d quite like to give this a go making use of the Oculus Rift to see what it feels like in this case, especially with just how excellent the atmosphere in this game. What may initially seem like a horror game instead just builds a sense of foreboding that’s quite disappointing.

My biggest gripe with P.O.L.L.E.N is that it does such a good job of sucking the player in at first with its top notch audio/visual design, that I felt almost insulted to have the game play out like it did. The story is advanced in an interesting mechanic, where as you interact with items, you are taken back to when RAMA 13 is much less decrepit, providing a stark contrast that really helps indicate just how isolated you really are in this game. The game also gets some respect from me for not making use of jump-scares, which cheapen most experiences in media. P.O.L.L.E.N’s design definitely makes it worth checking out, but bear in mind it’s a short experience, much shorter than advertised.

“It all plays out in a very interesting way, but culminates with one bizarre finale that doesn’t do anything to tie up the plot of the game.”

Over the 2-5 hour campaign, you’ll gradually uncover the mysteries of RAMA 13, and determine just what happened to your colleague. It all plays out in a very interesting way, but culminates with one bizarre finale that doesn’t do anything to tie up the plot of the game. It’s a visual bombardment of fractals and lasts for a seemingly endless time, and when it concluded, I let out a very audible sound of disappointment. I was enjoying the trek through this game’s world immensely, and to have it conclude in such an odd fashion just left me confused more than anything. The way this game is designed is truly interesting, however for what amounts to the length of a binge-watching session doesn’t merit the price tag that Mindfield Games has presented for this title. 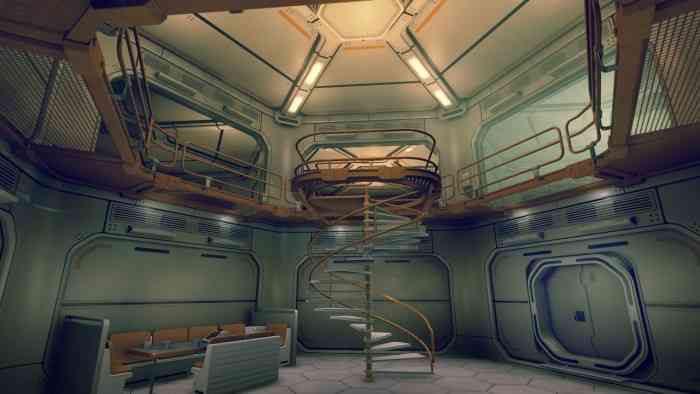 That being said, P.O.L.L.E.N is a promising first attempt at what could potentially be achieved with VR. I was already immersed with a pair of 7.1 headphones, and having experienced the Oculus Rift previously, I can only imagine how much more this game would have sucked me in. It’s a well-crafted experience that left me wanting more, and it bodes well for the device in the future as other games make use of it in more interesting ways. Horror games are one genre I think will benefit most from the imminent use of VR in video games, and I’d like to see more efforts like what Mindfield has made, as you can clearly see the effort that went into creating this level of polish. I’d hold off on this game until steam sales roll around, however, as the price of admission is not worth it for what you get. 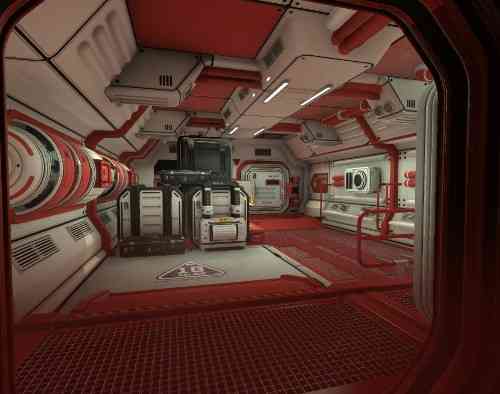 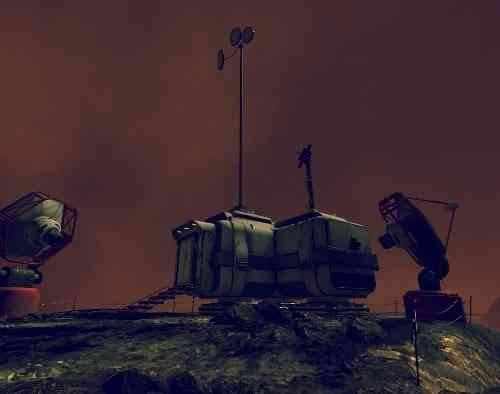 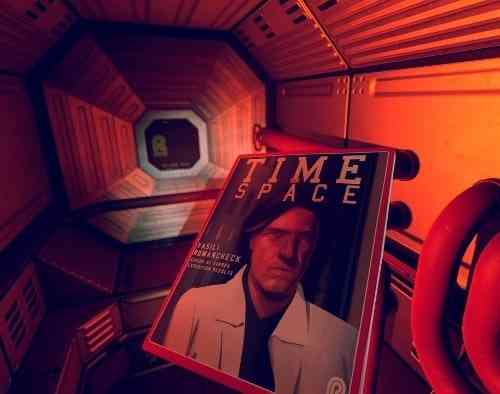 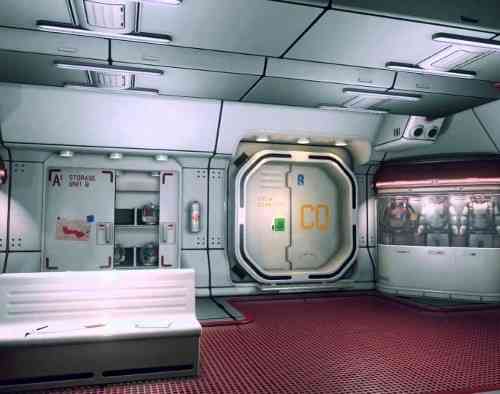 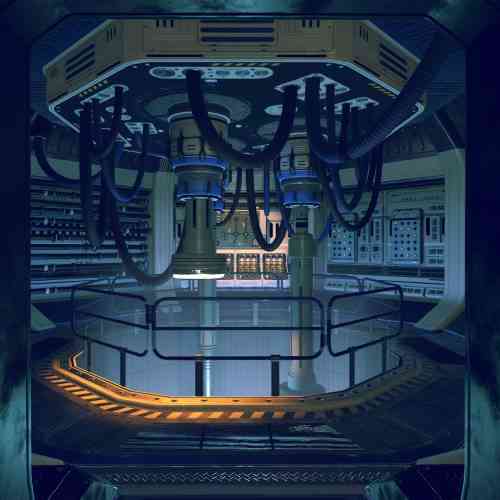