Few developers have a track record of excellence like DrinkBox Studios does. Their debut title, Tales from Space: About a Blob, was a highly polished platformer that was impressive on PS3, but didn’t quite make huge waves. That would change with its follow-up, Tales from Space: Mutant Blobs Attack, which was the highlight of the PlayStation Vita’s North American launch. Since then they’ve also released the excellent Metroidvania game Guacamelee! which is as stylish as it is fun to play. So naturally expectations have been very high surrounding the Ontario studio’s latest game Severed.

After all, it’s a PlayStation Vita exclusive releasing at a time where new releases are rare for Sony’s struggling portable, let alone one of this caliber. This very well might be the Vita’s last great game, but it’s one hell of a swan song to go out on.

Severed stars a one-armed warrior who is looking for her family in a strange, violent world. Gameplay-wise, it’s very much a dungeon crawler in the vein of Etrian Odyssey or Ultima Underworld. The key difference is how the combat goes down, as Severed is an action packed affair that has the player using the Vita’s touchscreen.

“This very well might be the Vita’s last great game, but it’s one hell of a swan song to go out on.”

Damaging an enemy is simple: you simply swipe your finger across its body to strike it with your sword. In fact, it’s so simple that I was initially worried that Severed wouldn’t have much depth. I’ve never been happier to be so wrong. The combat is instantly accessible, but it’s the furthest thing from something like Pokémon Ranger where you get sick of drawing lines after a few hours.

Instead, each enemy encounter is a unique puzzle that players will have to figure out. It’s very similar to Undertale in that sense, and it’s equally as satisfying as a player. For example, some enemies can only be damaged after softening up other body parts first. There’s so much variety in combat that I was constantly looking forward to each new enemy type, something I rarely feel in RPGs. 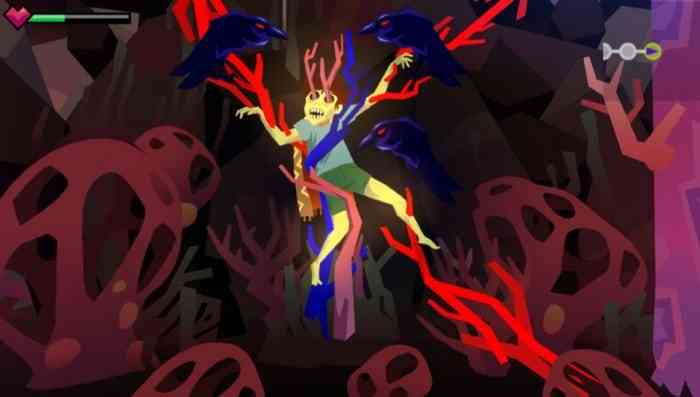 The difficulty of these encounters also ramps up very quickly. While I initially battled foes mano-a-mano, I was quickly faced with battling two enemies at once. That didn’t last for long, and eventually I was up to four different beasts in my way. Juggling all of the incoming attacks is a true challenge, and one that makes every battle feel like a real victory once it’s completed.

As mentioned earlier, Severed is a dungeon crawler. Naturally, most of my time was spent within the game’s giant dungeons that spanned multiple floors. Just like in Zelda there are keys to collect to open doors, and other puzzles to solve in order to get progress. You won’t be able to access all of a labyrinth’s secrets on the first go, though, as in true Metroidvania fashion you’ll need abilities that you gain later on. 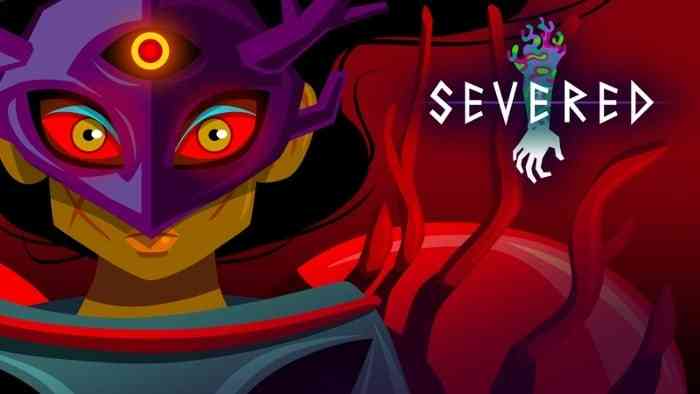 Severed constantly gives the player new skills to play with, and this ends up being both a positive and a negative for the player. On the bright side, players can travel back to previous areas and find power-ups that will give the heroine additional health. Conversely, the new abilities mean that enemies will require even more strategy to defeat. It ramps up perfectly, and DrinkBox has clearly learned a lot from working on Guacamelee! and know how to implement that progression system into other genres.

If there’s one knock against Severed it’s that there aren’t any difficulty options, which is unfortunate as the game gets very difficult. Typically when I found myself stuck in a particular battle, I would explore previous locations in order to improve my character’s stats. That generally worked, but I did eventually get to a battle that I had to try over a dozen times to get through. Severed never feels unfair, but it’s disappointing to not see difficulty options so more players can see it through to the end.

“It’s a beautiful game that needs to be seen, and every single aspect has been designed with care.”

Even if you can’t complete it due to its difficulty, there’s no doubt that Severed is absolutely worth playing. It’s a beautiful game that needs to be seen, and every single aspect has been designed with care. Nothing was rushed here, instead it’s a fully realized game that was meant for the PlayStation Vita.

Severed is one of the best reasons to own a PlayStation Vita. It’s specifically designed around the system’s strengths, and the graphics truly shine on the Vita’s OLED screen. DrinkBox has really outdone themselves, and have made an absolute classic. 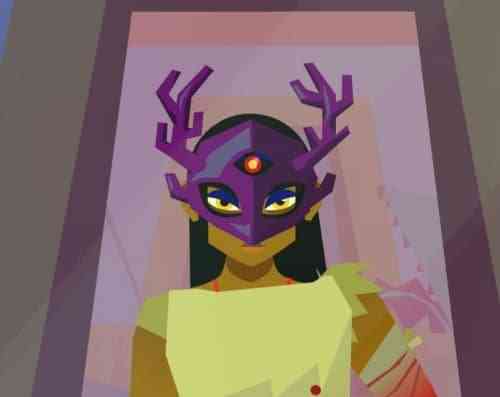 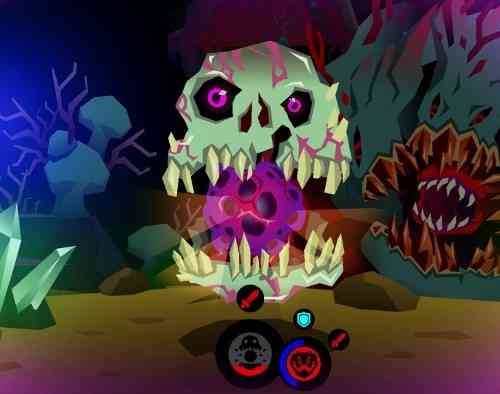 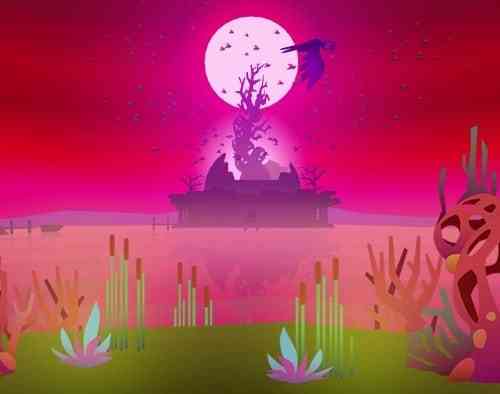 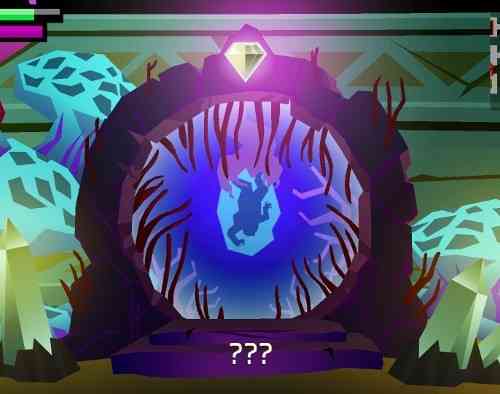 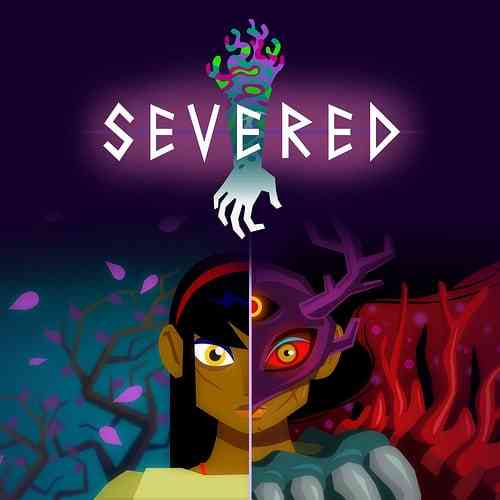 Nobody Saves the World Announced by Guacamelee! Developer

Guacamelee 2 Coming to Xbox One This Month

Both Guacamelee! Games Coming To Switch
Next Final Fantasy IX PC Review – This Throwback Is As Strong As Ever
Previous Ashes of the Singularity Review – The Biggest RTS You’ve Ever Seen