Ashes of the Singularity Review

I first heard about Ashes of the Singularity ages ago, while it was still in development. A massive-scale RTS in which every match is a fight to determine a planet’s fate sounded very cool, and I followed its development a little, before forgetting about it. When I saw that it had released, I was excited to finally play it.

Like many RTS games, Ashes of the Singularity has a single player campaign that tells a story, while introducing players to the complex options and mechanics required by an RTS in a way that doesn’t overwhelm them. Once a player completes the campaign, they theoretically have all the information they need to compete in multiplayer against other players.

The campaign, given the rather unwieldy title of “Ascendency Wars, Episode 1: Imminent Crisis” begins with panning shots of outer space accompanied by a disembodied voice that tells us that humanity has overcome its limitations and become something greater. Now there are things called Post-Humans, that “move among the stars, converting dead worlds into Turinium, computational matter on which we exist”. Over the course of the next minute, we listen to more vague and confusing narration, and then are thrown into a battle. Ashes of the Singularity makes the mistake of not providing the player with any real characters at the outset. While “Mac” and “Valen” are introduced, they lack faces or voices, and serve only to instruct the player what to do during the tutorial. I found the campaign to be very lacklustre and it didn’t hold my attention for long.

“I found the campaign to be very lacklustre and it didn’t hold my attention for long.”

Ashes of the Singularity is immediately understandable to anyone who is familiar with RTS games, especially those who have played Supreme Commander and Total Annihilation. Using the mouse paired with keyboard shortcuts, the player uses workers to build structures, structures to build units, and units to claim more territory. Resource-gathering is automated, as long as one has built the appropriate buildings, and the lack of this and other busywork allows the player to focus on more important matters. Maneuvering your camera around the map is easy. The command hotkeys are positioned so as to be easily accessible, and you can make huge control groups and easily add units to them. It’s clearly designed by people who know what RTS players want. There are two factions, the PHC and the Substrate, and they each have their distinct mechanics, like the Substrate units’ energy resource, or the PHC’s cool-downs.

If I were to judge Ashes solely on its inputs, it would be the best RTS I’ve ever played, but unfortunately, the gameplay is not without its annoyances. Even on the fastest setting, the game moves slowly. When using the “army” function, you give up some control of your units in favour of automation, which can be troublesome when you add more units to your army. Only to have the ships on the front line start slowly pulling out of combat while the enemy bombards them. The units don’t respond immediately to player input, and in an intense fight where every millisecond counts, the delay is agonizing. 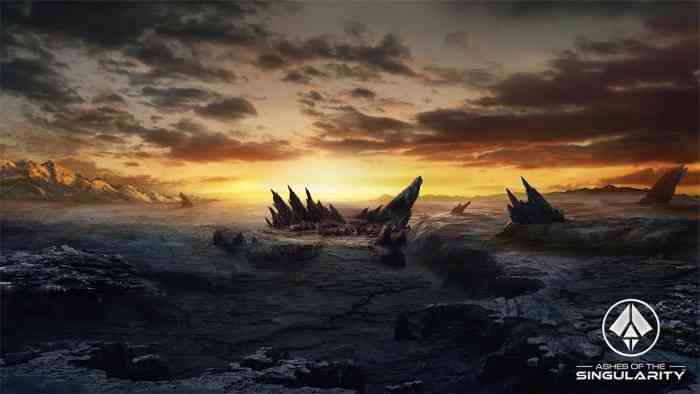 While the graphics look good, the same cannot be said about the aesthetics. The visual design of Ashes can best be described as “generic space war”. The PHC’s troops and structures look like “human tech”, the Substrate’s look like “alien tech”, and it really doesn’t go much further than that. If you’ve played Halo and Starcraft, you’ve seen all that Ashes has to offer visually.  You’ve seen more, actually, because in Ashes, every unit is a ship. Which brings us to our next problem – every unit is a ship.  This seriously limits the variety in the unit silhouettes, so when you zoom all the way out, it’s difficult to tell just what you’re looking at, especially in a battle.

I wasn’t able to find a game through the lobby system, and so didn’t get to play with several other players at once. Which is unfortunate since those matches feature battles on a massive scale. However, the ranked matchmaking is very quick, and it seemed I was matched up with players of similar skill to myself. 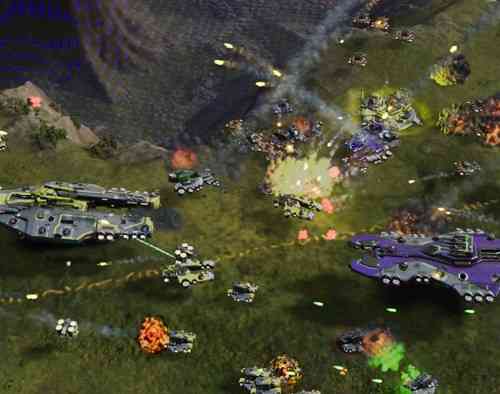 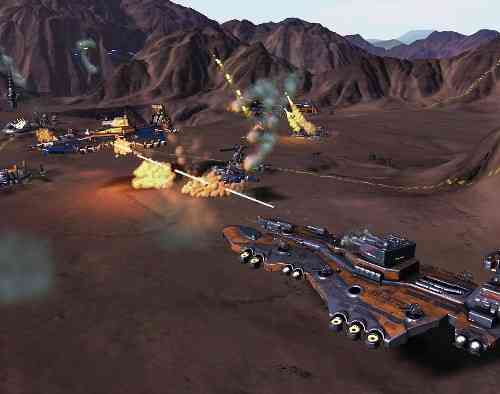 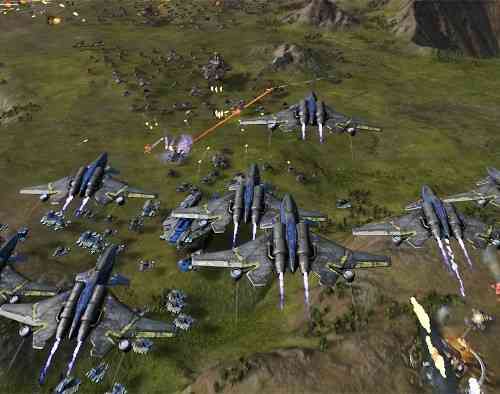 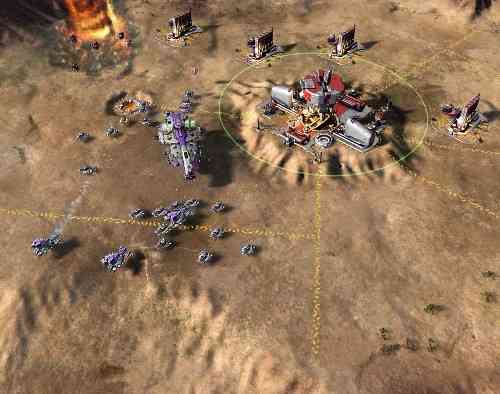 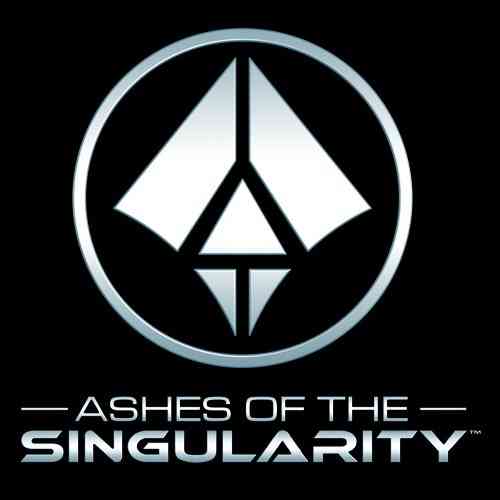 ‘Age of Darkness: Final Stand’ is a Mega-Challenging Real Time Strategy with a Grim Twist