First off, I have to apologize to my teammates for having to revive my sorry ass 15-times during our previous match in Black Ops 3’s latest Zombies experience called Zetsubou No Shima. They never said anything, but surely they were frustrated with my inability to stay alive or help fend off the waves of undead for the 11 rounds we managed to stick around. By the time the game was over I came to terms with some bitter cold truths; one being I really stink at Zombies mode. As much as I enjoy slaughtering hordes of walkers, the reality is I need really strong teammates to carry me. While I won’t shy away from the fact I reek at Zombies, I can still appreciate what Treyarch managed to accomplish with their second installment in the Black Ops 3 DLC cycle. That is, deliver what fans want with shiny new maps, and an unforgiving Zombies mode. Yet, just like my zombie slaying skills, there remains plenty of room for improvement as I am not convinced Treyarch brought their A game with Eclipse.

Zombies mode is generally my first stop whenever I give the new COD DLC a spin. The new map in Eclipse doesn’t exactly reinvent the wheel or give us anything jaw dropping. There is no Hollywood talent lending their voice to the game or other gimmicky characters. By all accounts, it’s a fairy vanilla Zombies map this time around. This is not to say I didn’t have any fun or that it’s flawed in terms of its design but it feels all too familiar, and well a little plain.

The map is set in a remote dark and dreary Pacific island, where you and your three teammates are stranded on the island, which is home to the Division 9 facility. This facility is a secret biological research lab whose experiments on humans, animals, and plant biology have created some terrifying horrors. Zetsubou No Shima features lash environments, new zombie enemies, some new transport mechanics, traps and a side quests. The atmosphere is creepy and has a nice vibe to it. There are a few new mechanics at play like getting buckets of radiated water to power the generators and a few other new elements. As a zombie map it works, but like I suggested it never really resonated with me. Maybe it will for you.

“As a zombie map it works, but like I suggested it never really resonated with me. Maybe it will for you.”

The Eclipse multiplayer maps on the other hand do feel somewhat fresh. Out of all the four new maps, Spire stood out the most. It is a colourful map that takes place in a futuristic sub-orbital airport terminal set high in the clouds. It has multiple levels of verticality and a lot of open areas that benefits a player like me who gravitates towards assault rifles. The map has a traditional 3-lane set up which is not uncommon for COD maps and offered up some of the best matches I played all week. For me this brilliant looking map had a great feel and wins my award for best map in Eclipse, if I had such an award.

Verge is that one map in every COD DLC package that gets re-imaged, refreshed or remastered. Whatever you want to call it, Verge takes it theme from the Call of Duty: World at War map, Banzai. Aside from the layout, I would have never known this was a reimaged map if it wasn’t pointed out beforehand. It is also a slick looking map with a post-apocalyptic feel to it, almost Max Max like. It’s a medium sized level with tunnels and a large under water element. This is map where shotgun and sub-machine gun players seem to have the most success. 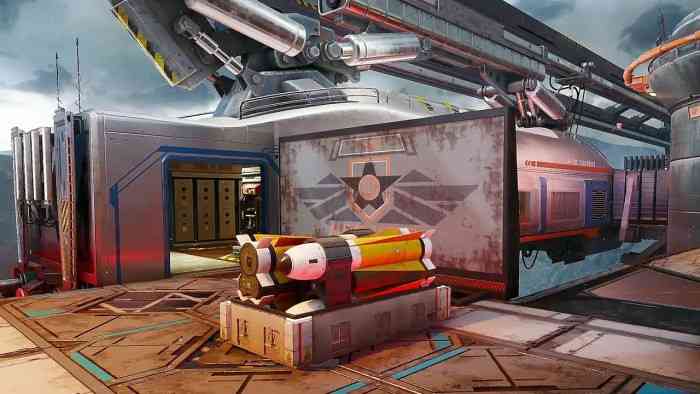 Rift hosted some of the most enjoyable matches from the past week but not necessarily due to its visuals or layout. Rift is a smaller map with narrow corridors that forces you into the action. It’s a fun map but hardly memorable; it isn’t the best looking either. Last but not least, Knockout is housed in a Shaolin Temple with a retro twist. This mid-sized map features some beautiful particle effects and the exterior architecture looks stunning. It is a wonderfully balanced map that accommodates several play styles. It has a bit of a generic feel and was not one of the more popular DLC maps but it held its own and I found it very enjoyable.

Unlike when the first batch of Black Ops 3 DLC initially dropped, Eclipse has its own playlist which is a welcome bonus. So you can play these new multiplayer maps until your eyes pop out of your head. Black Ops 3 fans have already downloaded the new maps and no question they’ll be satisfied. This isn’t the best Call of Duty downloadable content I have played but it isn’t the worst either. Eclipse isn’t going to bring Black Ops 3 owners who have stopped playing the game back into the online arena, but it’s certainly good enough to keep things moving until DLC number 3 drops.

***A PS4 season pass was provided by the Publisher*** 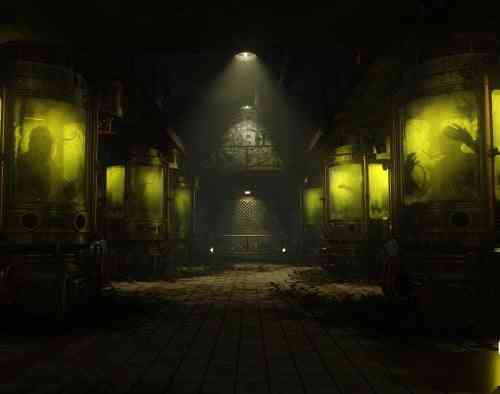 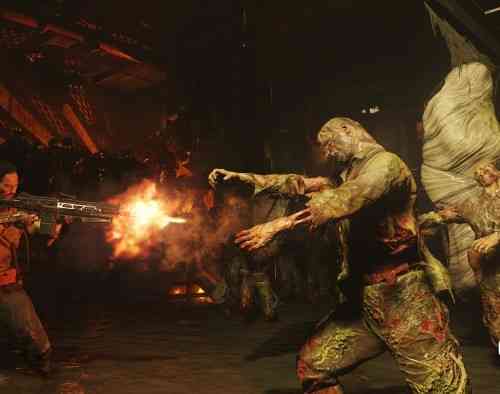 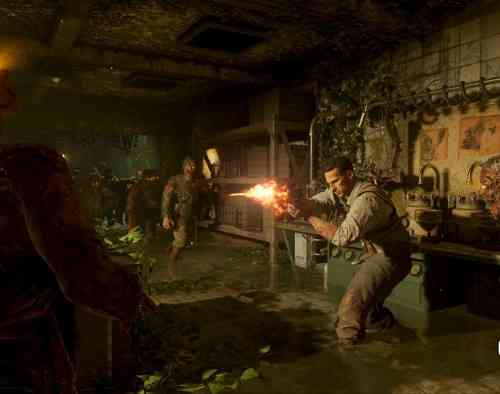 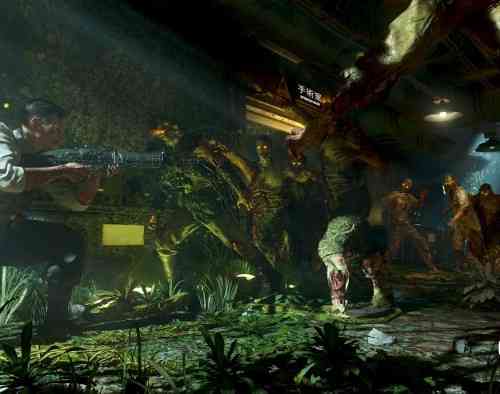 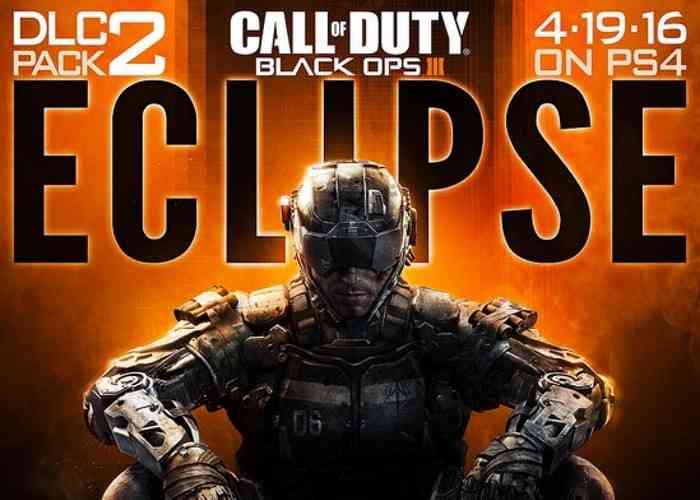