Over the past 10 years or so, environmental awareness has taken center stage in our political world. This is an issue that impacts us all. It’s not often we see games take on this issue. Koi is an interesting title as it is the first Chinese developed game published for the PlayStation 4 in North America. It’s not very often we think of environmental awareness and China in the same sentence. There’s a great message here, but unfortunately there isn’t much else.

You play a lone Koi fish whose job it is to restore and rejuvinate its habitat. The game is pretty blunt about the impact mankind has had on the environment. Koi is played from a top down view and offers a mixture of bright and gloomy environments. The game’s environments, especially the more brightly lit ones at the beginning are really beautiful and peaceful. The game’s tone is helped with music that almost reminded me of relaxing sounds you listen to when you can’t sleep at night. The soundtrack is fairly mellow and laid back and one of the game’s stronger points.

Each of the game’s levels are pretty straight forward and all play out the same way. Swim around, find other coloured Koi fish and guide them to a flower of the same colour so the flower can bloom. For example a yellow fish needs to be reunited with a yellow flower and so forth. Once the fish are reunited with their corresponding flowers, obstacles will open up within the level and allow you to proceed to the next level or next part of the stage. It’s a fairly simplistic premise. Some levels have a little bit of variety by having you do some puzzles that are similar to the game Simon Says. There are also large black fish that roam the environments and attack you. They follow predictable patterns and are quite easy to outmaneuver. In addition to that, you can’t really die in Koi. Anytime you hit a hazard or are struck by an enemy, you’re character’s movement becomes impeded for a shortened period of time. These reasons alone make Koi a very simple and easy game. Players looking for a challenge won’t find it here. 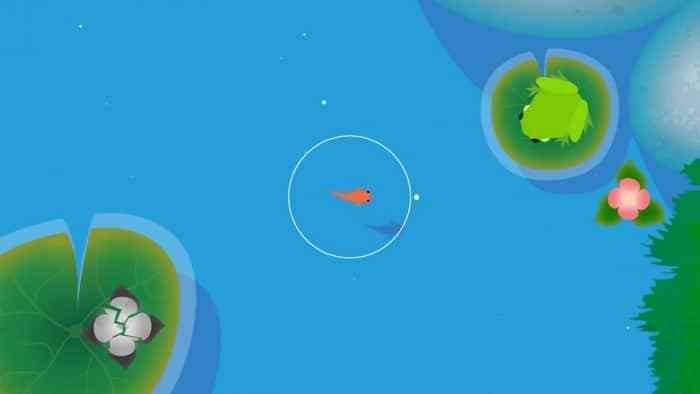 Koi is a really short game. You can complete the game’s story in about an hour or so. Aside from the story there are puzzles pieces that can be collected in each level and there are also different character skins you can play with. There isn’t much else beyond that.

Koi’s simplistic approach is ultimately its downfall. The game offers little to no challenge, is fairly shallow and is way too short even by today’s standards. It feels like so much more could have been done with this game.

***A Koi Review code was provided by the publisher*** 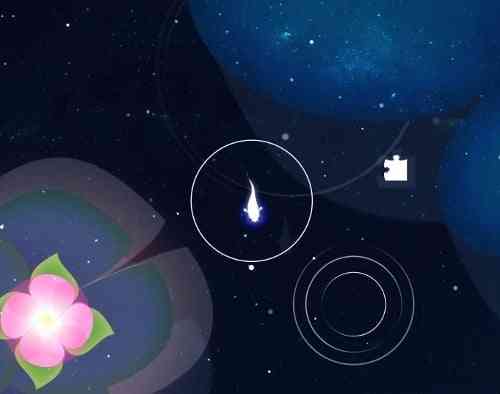 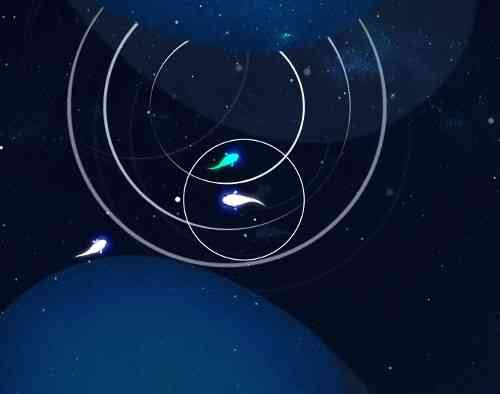 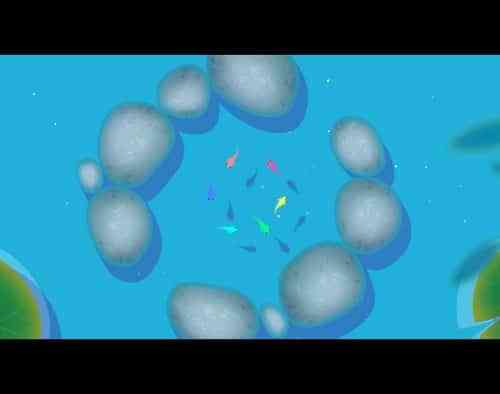 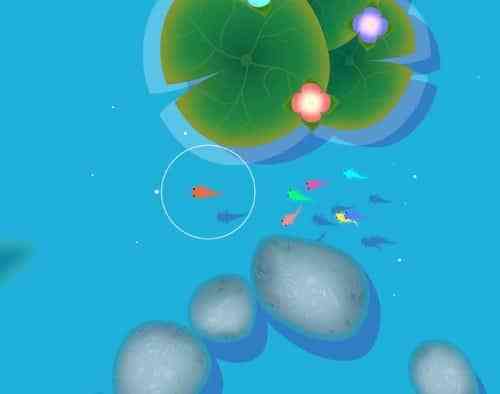 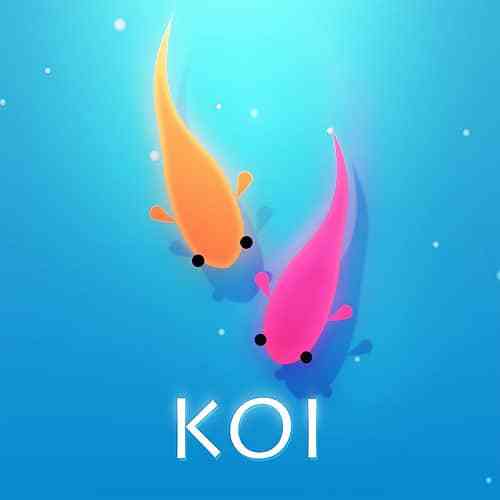 NEO: The World Ends With You Release Date Trailer Will Get Your Blood Pumping
Next Call of Duty: Black Ops 3 Eclipse DLC Review – More of The Same, And That’s Okay
Previous SpeedRunners Review – Sprinting Its Way Into Must-Buy Territory