RIFT: Starfall Prophecy Review – The Most Enticing Expansion Telara Has Produced in Years

Truth be told, I haven’t experienced the wonders that RIFT has to offer in years. RIFT was my first dive into the MMORPG genre and in all honestly, it acted as a gateway drug of sorts into my previous obsession with World of Warcraft. With that said, RIFT’s biggest downfall is the lack of funding it has in comparison to juggernauts such as WoW. This isn’t saying that RIFT or Starfall Prophecy is bad; it’s actually a very good game but I’m left wondering how much better the experience could be if it had the funding of other such AAA MMORPGs.

RIFT: Starfall Prophecy takes us back to the colorful world of Telara, still overrun by Rift monsters but now with the added danger of a demigod piloted comet hurdling toward the nation. Without spoiling too much of the story, your task is to help the citizens of the planets the comet has previously collided with while attempting to stop the demigod from destroying Telara. It’s just a day in the life of a Guardian/Defiant. The story is captivating and the NPC are a cut above even in comparison to more high profile games. This is easily one of the most compelling and most fleshed out of any of RIFT’s expansions. 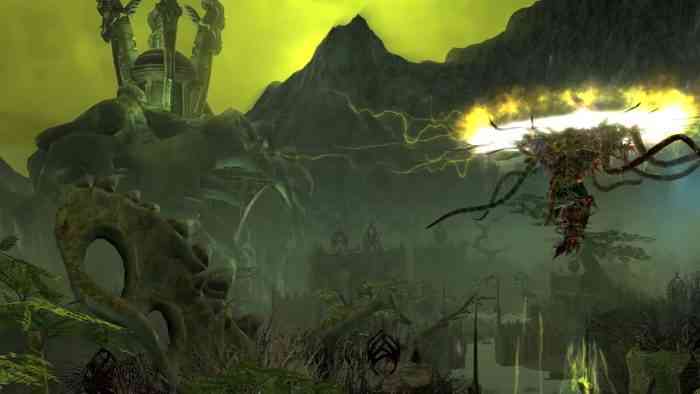 RIFT returns with the typical MMO style of questing. For the majority of the areas you’re responsible for traveling to a certain area, killing something or collecting something, and then returning to the quest giver. You’d think this would get terribly boring but the colorful characters and entertaining dialogue kept me questing for hours. One of my favourite aspects of the game (not just this expansion) is the ability for the Rifts to overrun cities if they aren’t attended to. It has always made the world feel alive and that feature alone makes RIFT worth trying.

“The length of battles in RIFT: Starfall Prophecy is probably the biggest gripe I had with the game.”

Starfall Prophecy adds a lot of new content to an already expansive game. New dungeons, Instant Adventures, Sieges, Zones, and more all come with the new expansion. Areas like Scatherran Forest and the Gedlo Badlands are fun and helpful for players that haven’t been on RIFT in a while. I was able to pick up the controls quite easily after a bit of playing around.

The length of battles in RIFT: Starfall Prophecy is probably the biggest gripe I had with the game. Access to legendary skills makes your character look like a complete god but it still takes upwards of a minute to kill most enemies…which is not very godlike. I’m not one to rag on long and epic boss fights but I am one to get very annoyed with it taking what feels like eons to clear a basic mob. This becomes incredibly tedious and at times quite boring. 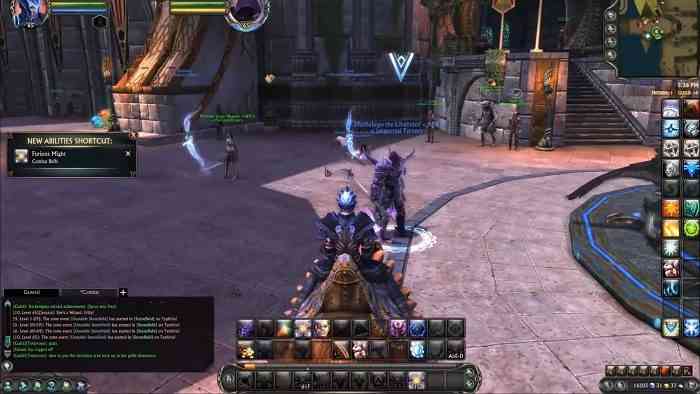 RIFT: Starfall Prophecy isn’t the MMO of the year but it is a very entertaining experience. If you’re a fan of the genre I would definitely recommend delving into Telara. If you’re a long time fan of the franchise then RIFT: Starfall Prophecy definitely won’t disappoint. At this time, the only thing players are waiting for is Sieges to go live. The rest of the game is ready and waiting for you to dive in. 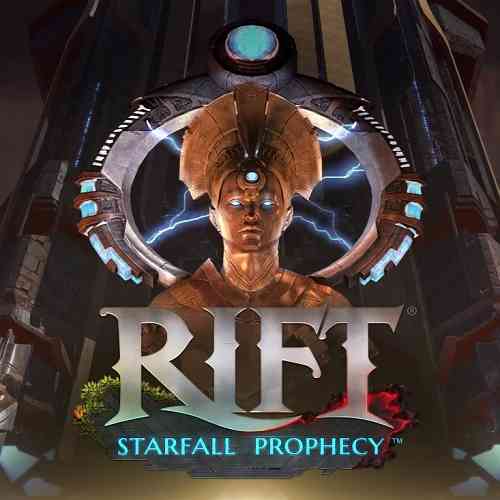