When I think of Defiance the first word I think of is “ambition.” Trying to plan a video game and TV show together is incredibly ambitious, and Trion Worlds must have put a lot of work into this universe. Unfortunately, the TV show was cancelled and the game languished into obscurity. Defiance 2050 is Trion’s attempt to bring the game back, injecting story elements and characters from the TV show into a MMO shooter. Sadly while Defiance 2050 has a lot to fun to offer, it’s going to be hard for some players to find it.

Defiance the MMO does a lot of things right mechanically. It’s fast and fluid, precise and intuitive. Targeting specific areas of an enemy is easy and accurate, the bullets finding their mark the majority of the time. I can mow down a whole group of enemies with ease, sometimes better than actual shooter games. It’s impressive in motion, really making me feel powerful as I pull the trigger. As a core MMO experience Defiance 2050 delivers the goods, its time in open beta definitely well spent.

Unfortunately that fluid combat comes with some pretty gnarly technical issues. Gameplay stutters a lot even in the most basic of firefights, framerates dropping pretty consistently even on the Xbox One X. I’ve had the game crash and not restart, requiring a console reset before I could continue. This is a major issue, as I won’t stick around to experience the tight gameplay if it routinely crashes. When I do get in I sometimes have trouble connecting to a server to play. This has been a common issue with online games like this, but it’s no less frustrating. It’s a shame the entire game isn’t as efficient as its combat, or this would be a near-perfect package.

Character creation is fairly in-depth, letting me choose gender, race, voice, and class. While I can’t shape my character into my perfect image, I do get enough choices that my creation feels unique. I don’t expect to run into another character that looks exactly like mine. I certainly don’t expect anyone else to name his or her avatar Kraab Rhan’Ghun. For me, this is an important part of the customization process. If everyone just ends up making the same character, what the heck is the point? 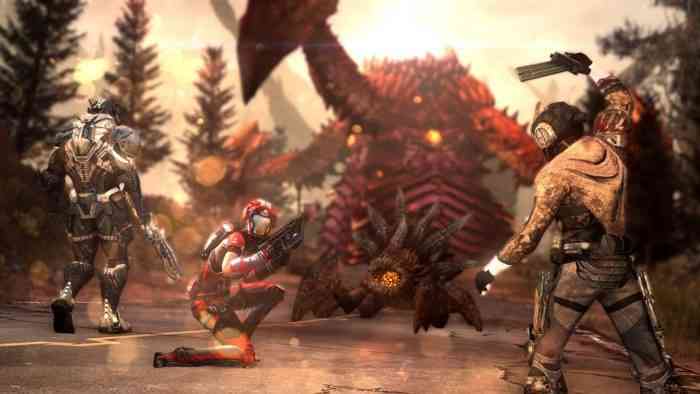 Bringing the Defiance TV Show Back

Speaking of characters, Defiance 2050 tries to keep the story of the old Defiance television show alive through its quest lines. The game is constantly delivering references to the old story and some characters during the adventure. While that’s a noble and understandable concept, it makes the characters from the old show stick out like sore thumbs.

I don’t have much knowledge of the old Defiance show, but when one of the characters looks exactly like the former lead actor Grant Bowler and the rest like generic NPCs it’s a bit strange. This is probably a huge deal for previous fans, but without that background he just looks out of place.

Unfortunately, those quest lines aren’t the most interesting threads to follow. There’s a lot of “go here, shoot them, get thing, done” types of missions that grow stale after a while. Fetch quests are nothing new to the MMO, sure, but here in Defiance I expected a little more than the basic mission trope. The characters within the missions and the stories are great, but seeing them to completion can get a little stale.

I can feel the love that Trion Worlds put into Defiance 2050.  Clearly, the company still thinks Defiance can be a successful IP in a very crowded gaming space. I don’t necessarily disagree with them, there’s some interesting elements with Defiance 2050 that could be further explored. However, the technical issues and sometimes strange implementation of the older characters don’t help the cause. It’s a real shame too, because actually playing the game is smooth, fun, and interesting. I hope that Trion continues to act in Defiance and develops the game into the next great MMO. As it stands right now Defiance 2050 falls short, destined to again become an afterthought. 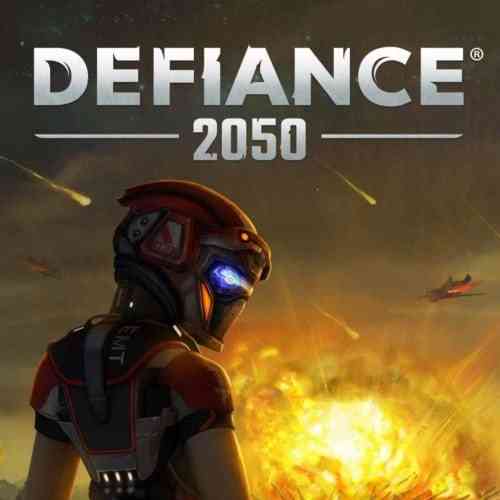