Galak-Z: Variant S made its way to the Switch this month, surprising players everywhere as it swooped into the Nintendo Store as a free download. No, it’s not a mistake — you really can enjoy all the action of this space-shooter for free the entire way through.

Galak-Z is a simple yet amusing little game that offers hours of arcade shooting fun alongside a pretty undemanding story. We pilot our choice of space fighter, ranging from loadouts that allow us the freedom to fight by swinging a sword or shooting bullets from a range, and make our way through the universe collecting resources and obliterating enemies.

As a free-to-play title, it offers impressively lengthy gameplay and engaging upgrade dynamics that manage to not paywall you to death. In fact, the paywall is relatively unobtrusive, so you can expect the experience to be just as full should you choose not to purchase any in-game currency along the way. The mechanics are simple and we progress through the story in short stages. We choose our ship, customize our crew and control our fighter by propelling forward with ZR, falling back with ZL, and shooting with A. Linking together attacks builds up to a special ability, which varies based on the type of fighter ship you select at the beginning of each mission. The ship is somewhat unsteady and wavering, making it an exciting challenge to accurately point and navigate through the passageways of the map.

The backdrops change every so often, creating new environmental trials for the player to overcome. Obstacles such as spiky, space-urchin type enemies and creatures that hide and attack the player as he passes make touching the walls of the map a dangerous prospect, adding an element of difficulty to the otherwise monotonous gameplay. Most missions are too short and very repetitive, with the occasional boss battle being one of the only things that shakes up the gameplay and stands out amongst the strongly unvarying enemies.

Galak-Z shines in its upgrading system, which forces the player to grind and work through the story to unlock more customizations to the crew, ship and more. In-game currency helps to speed this along, but is not necessary for a more fulfilling experience. If you are a player who thrives on comparing hard stats and numbers, there are plenty for you to consider when choosing bots and building your optimal loadout to reflect your combat preferences on speed, offense or defense. New bots are relatively easy to come by and power up in the beginning of the game, with ship upgrades requiring a lot more investment in the game. 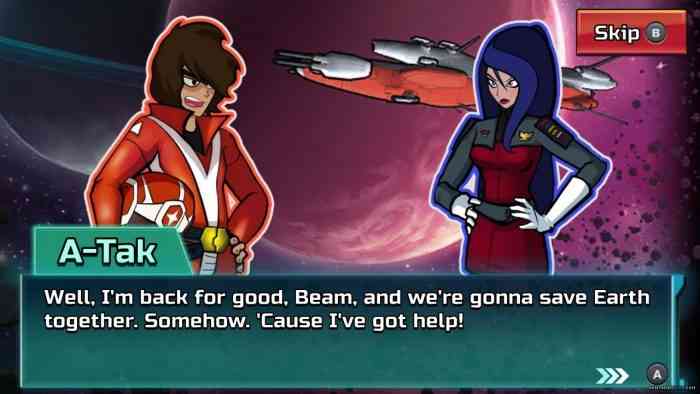 Better weapons and armor can also be unlocked, which is essential to making it through the game. The missions may be short and repetitive, but that does not undermine their progressive difficulties. Should you ignore the upgrade system entirely, you may find yourself losing every mission and having to either start from scratch or pay to revive your ship.

Galak-Z may not have the most jaw-dropping storyline or complex gameplay, but it is still greatly worth the playthrough — especially since it comes at no charge to you. It’s entertaining, fun and lighthearted, making it the perfect title to pick up from time to time or to play after a long day when the mind just wants to rest. It does not shock in terms of musical score or general depth, but for a free-to-play title that doesn’t bombard you with paid content, it offers a light and promising experience. 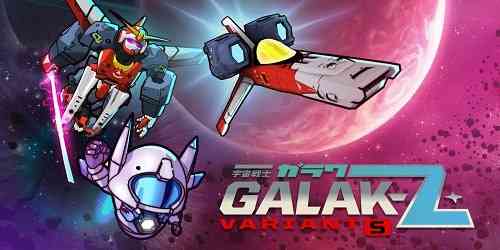