What a Time to Be Alive

A recently released mod created by a seriously smart Github user has the community buzzing, as it’s now completely viable (and a ton of fun) to play the entirety of Grand Theft Auto 5 in VR. Previous iterations of VR mods for GTA 5 have been notoriously difficult to get set up, but we’ve got the details on how to get everything up and running for you. 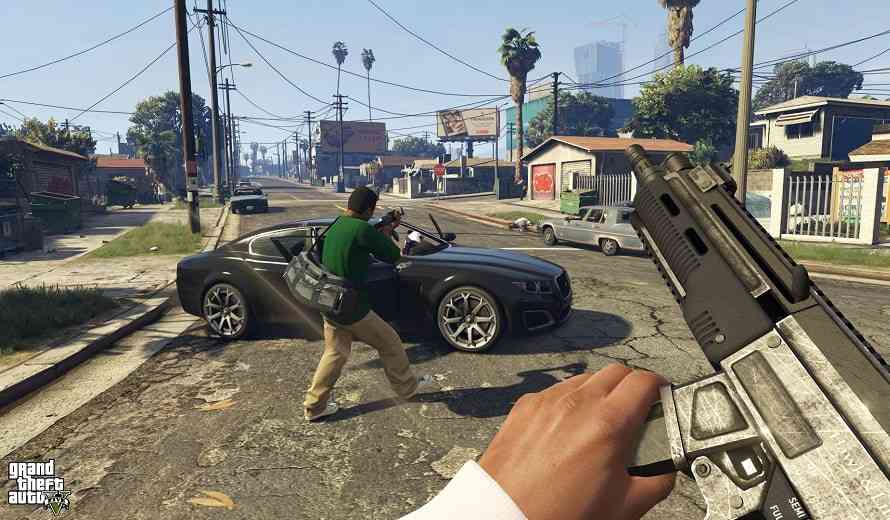 Github user LukeRoss00 has posted what he’s dubbed “Release 4”, giving users easier access to VR capabilities in GTA 5 than ever before. Previous mods have been able to implement VR, but certain aspects of the game wouldn’t run properly. This new mod promises full VR capability, including cutscenes, finally being able to be viewed through your favorite headset.

“The mod natively supports Oculus and SteamVR headsets. HMD detection is automatic: if you have an Oculus headset connected (with the OVR service running) when you start the game, the mod will use native Oculus rendering; otherwise it will launch in SteamVR mode. WMR and Pimax headsets are still not properly supported; I contacted both Microsoft and Pimax about the issues, so fingers crossed, but don’t hold your breath… So many new features in this release! But what I believe most people were waiting for… perfect VR in cutscenes!” LukeRoss00 writes. 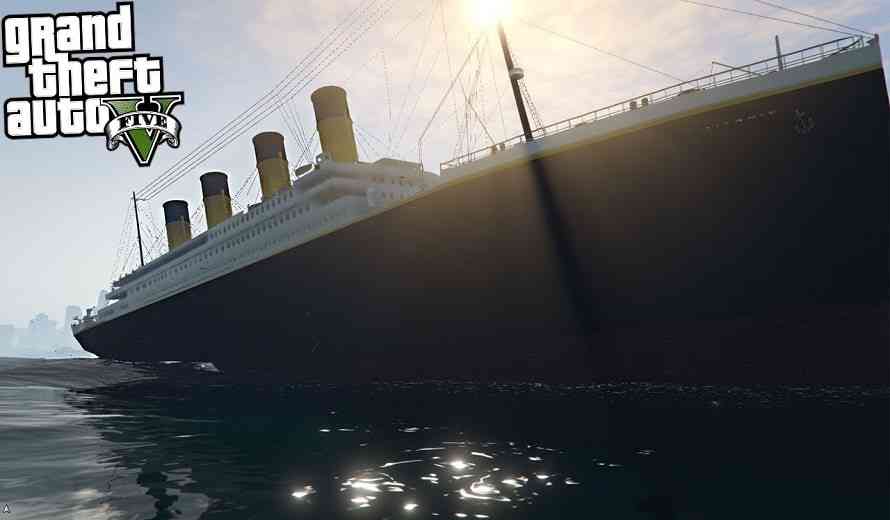 Many quality of life improvements have been made as well, including graphical issues being ironed out, smoother camera rotations, screen-flickering being fixed, and a plethora of post-processing effects have been fixed. One particular fix has me intrigued, as apparently heading control has been disabled during skydiving, making it much more fluid. From what I’ve seen, this just became the ultimate skydiving simulator.

Does the idea of VR make you want to pick up GTA 5 again? Maybe you’ve had enough of this game? Either way, sound off in the comments section below, stay social by following us on Twitter, and be sure to check out our recently posted list of Top 5 Games Coming in February!