While the first quarter of 2020 isn’t as packed as it was about a couple weeks ago, February 2020 stayed relatively the same. While there aren’t any huge releases for the month, February 2020 still has enough to keep players coming back. Without further ado, let’s take a look at the top 5 biggest releases of the month. 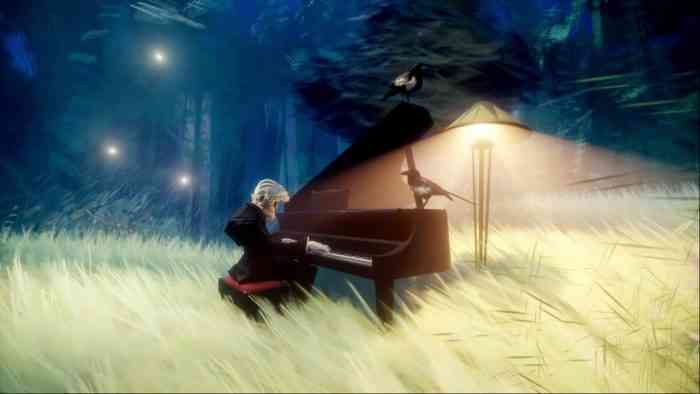 One Punch Man: A Hero Nobody Knows is a fighting game based on an anime that most familiar with anime knows about. For the uninitiated, One Punch Man follows the story of Saitama, a superhero who has trained tirelessly to defeat any villain with one punch. A Hero Nobody Knows is a 3D arena fighting game that features three on three battles. To get around Saitama’s superiority, the game features a mechanic in which Saitama arrives late in battles, rendering his two teammates to be down a fighter, so as not to defeat everyone in a single punch. The source material is on the upswing, and we are looking forward to seeing how the mechanics and game play out.

Capcom has been churning out hit games, remakes, and collections, with the latest being the Mega Man Zero/ZX Legacy Collection. Featuring Mega Man Zero 1, 2, 3, 4, Mega Man ZX, and ZX Advent, this collection will also include additional content and a new Z Chaser Mode. Fans of the franchise get another quality collection to add to their collections, and those unfamiliar have a new way to play all of them (from the respective lines).

Conan Chop Chop is Hilarious and Challenging But Family Friendly