Fire Emblem Warriors: Three Hopes is the latest installment in its series. Thankfully for its fans, it has been revealed in today’s Nintendo Direct presentation that the game is heading to Switch consoles on June 24th. 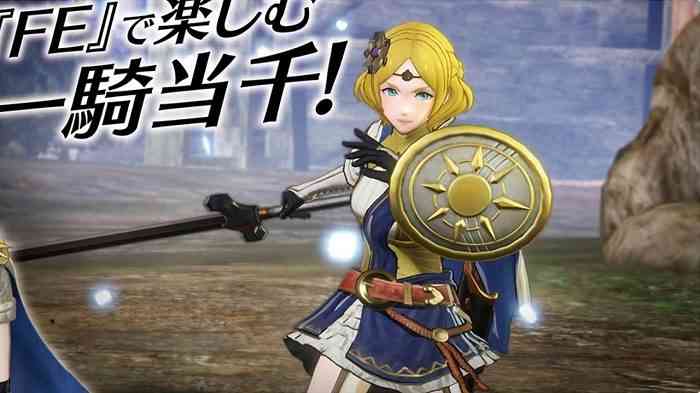 Players will be taking on missions as Edelgard, Claude, Byleth, Dimitri and others from Fire Emblem: Three Houses. They will have to make use of their arrows and swords to defeat the thousands of enemies they meet in every mission.

The newly revealed Fire Emblem Warriors: Three Hopes trailer also showed a new world map. It is within this new map that players can plan their moves and take on new missions. Although Three Hopes will take place in the same universe as Three Houses, it will bring forth an entirely different story line for its players.

Three Houses had players taking on the role of a professor at the Officers Academy. They had to form bonds with their students and command them on the battlefield. Being a tactical strategy game, the gameplay, formed relationships, and back story are all treated as equally important. With that said, each of them build the game up to an even greater crescendo as they collide.

Fire Emblem Warriors is a unique action game with players takin on a single hero. It involves real-time action in turn-based tactical combat. With their selected character, they will have to face wave after wave of enemies so they can reclaim their territory.

This formula worked amazingly well for the game. Fans are hopeful that gameplay will even be better for Fire Emblem Warriors: Three Hopes.