Apparently, Capcom Might Have Gotten Some Ideas for One of Its Games Elsewhere

Capcom recently resolved a lawsuit involving a copyright strike. Video games, and video game studios, can get all sorts of lawsuits for various reasons. Sometimes the lawsuits are dismissed. Sometimes, they are settled out of court. Sometimes, there does not seem to be any basis for the case. But for this case, it may be the opposite. 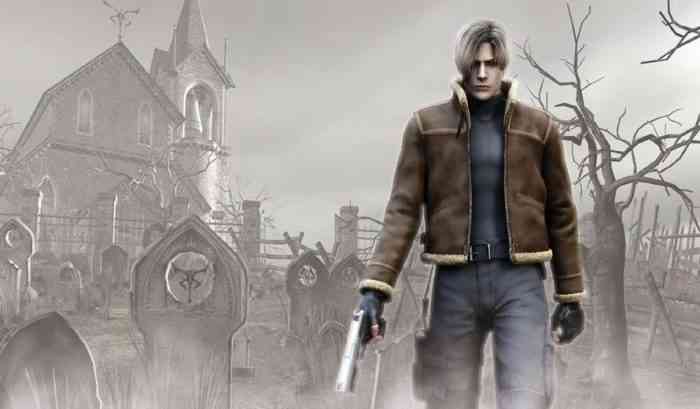 While there has been some talk as of late of Resident Evil 4 getting remade, it turns out that there were some problems with it. The problem is of the copyright kind. Judy A. Juracek, a designer, alleged that Capcom used at least 80 photographs from a CD-ROM, which was part of a 1996 publication. Juracek claimed that these images, which came from her book Spaces, were used as textures and images in not only Resident Evil, but Devil May Cry.

And seeing the side-by-side comparison, there does appear to be a good point. From the image under the Resident Evil game logo to wall textures, and stained glass walls, the comparison from the photography book and the video game references seem pretty overt. There was even one that still reportedly had the same file name before it was scaled and cropped for usage.

As of now, however, St Onge Steward Johnston & Reens LLC, the firm representing Juracek during the case, has said that the case has been filed for dismissal by both parties. The specifics have been kept under wraps, so we do not know the details of the resolution. Originally, it is known that Juracek’s lawyers were seeking $2,500 to $25,000 for each photograph used by Capcom in damages. That would make the range of what was sought 200,000 to 2,000,000, possibly more.

Whether that means that we will see changes in the Resident Evil 4 upcoming remake, or possibly in a rehauled Devil May Cry, that is currently not known. We’ll stay tuned for more updates.

Resident Evil 4 Remake Will Be As Long as Original, Says Dev

Activision Blizzards Settles One of Its Lawsuits

Activision Blizzard Being Sued by Family of Employee
Next
Fire Emblem Warriors: Three Hopes Has Been Announced for Switch
Previous
No Man’s Sky’s Switch Port Is Coming This Summer