Monster Hunter’s come a long way from that funny little monster fighter game in 2004, huh? With the release of Monster Hunter Rise on PC, the game has officially sold over 8 million copies to date.

Granted, a solid chunk of those sales exist for the Nintendo Switch release. That was the first one to come out, it’s the system that the game was designed for. And given Monster Hunter’s legacy as a console-focused franchise, its no surprise that its main userbase has stayed put. But with Capcom’s newfound initiative towards PC as a platform, we can expect to see them continue to push this franchise, as with all their other franchises, in that direction. 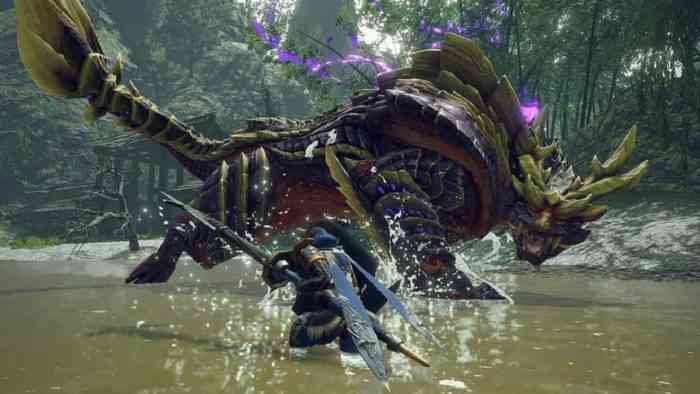 And as huge as 8 million is as a figure, it’s likely to see another spike in the coming months. Monster Hunter Rise: Sunbreak is a free DLC expansion slated to release in the summer of this year. Many complaints that fans have had about Monster Hunter Rise (a lack of “G-Rank” endgame content, for example), will be included in this addition. And we all know what happens when games receive a tide of new, well-received content.

When you extend these figures into the whole of the Monster Hunter series, the number of total games sold comes out to around 78 million. The game’s always had a large presence in the Japanese market, and it’s only recently gained a foothold in the western zeitgeist. While the initial surge of popularity brought by Monster Hunter World may have subsided, the franchise shows no signs of slowing down. We’ll only see those numbers surge as long as hunter keep huntin’, and monsters keep monsterin’.

Monster Hunt Rise Will Have Limited Cross-Save Options And More

Resident Evil Village VR Will Be a Free Upgrade for PSVR 2 Owners
Next
Norland Combines Storytelling With City Building
Previous
Bobby Kotick Expected to Leave Activision Blizzard, Thanks to Microsoft