A Venture Into a New World

If you’re primarily a console player, you’ll have no doubt seen Street Fighter, Monster Hunter, or Resident Evil games hitting your section of store shelves. And that’s for good reason: Capcom‘s games have prioritized console releases for most of the company’s history, and they have the sales figures to prove it. But with the new wave of first-person Resident Evil titles being so successful, the company has seen increased growth and, apparently, gained a new appreciation for the PC gaming space.

According to Haruhiro Tsujimoto, Capcom’s COO, the PC market has been “driving global sales” and considers PC gaming to be “the next big thing after smartphones”. Times have changed, and Capcom has seen surging interests from PC players. They intend to capitalize on this by making the PC platform into something just as (if not more) important for their console launches. 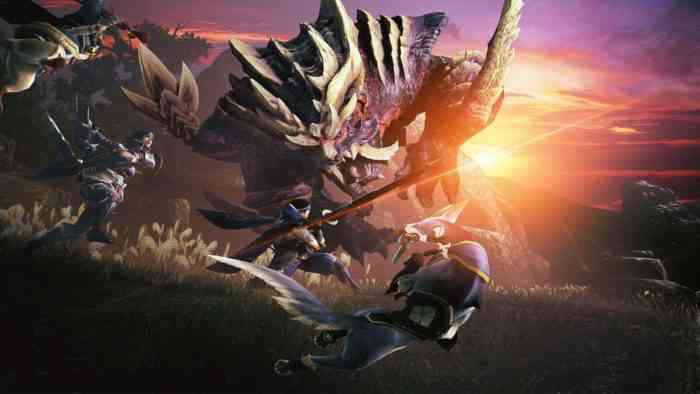 The most recent release of Monster Hunter Rise, for example, was first released as a Nintendo Switch exclusive. But a PC version is already on the way, and from here on out, day-one PC releases could become the norm for Capcom’s business model.

This could mean a few things for Capcom fans. First and foremost, you might have needed multiple consoles to play everything the company made on day 1. Monster Hunter Rise remains primarily a Switch experience, but Resident Evil Village doesn’t exist on Nintendo’s platform. The change in priorities could mean that players need only have access to a good PC to enjoy their favorite titles.

Secondly, it could have an impact in how the games’ user interface systems are designed. Navigating a menu with a mouse & keyboard is much different from using a controller’s stick, and menu design often reflects that. There are countless examples of this impacting player experience between platforms (Warframe comes to mind), and we could see a new kind of menu design for upcoming Capcom titles.


The Three Best (and Worst) Video Games from January 2023