Monster Hunter Rise fans rejoiced when Capcom provided more details about the much-awaited title at the recent massive Tokyo Game Show presentation. The Sunbreak expansion will be out next summer, and the game’s launch on PC will be out by January 12th. Fortunately for fans, they do not have to wait until next year since a demo for the PC version will be available as soon as October 13th. 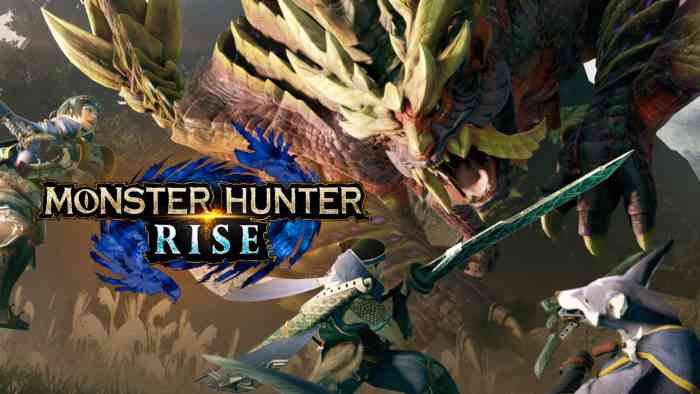 At the TGS 2021 showcase, Capcom showed the audience a preview on the game’s cut scenes, and also provided more information about the game’s monsters and locations that Monster Hunter Rise players will be visiting.

It seems that the game is an extension of what seasoned Rise players have become accustomed to, allowing access only after the seven-star quest Serpent Goddess of Thunder has been completed. Once finished, players will be able to take their hunter on a journey that makes them leave behind the core game’s hub, Kamura Village, and taking them to a brand new base of operations. Unfortunately, this new base has not been revealed.

The eerie locale that was shown in the official Monster Hunter Rise introductory trailer was revealed to be a new hunting location, complete with castle ruins that players will have to scale with the use of their wire bugs.

The recently revealed Monster Hunter Rise video also confirmed some of the game’s new monsters, such as an Elder Dragon named Malzeno. Apart from that, no other details have been provided. However, fans of the franchise did see the return of some monsters from Monster Hunter Rise’s predecessors, such as Shogun Ceanataur—which, in turn, even got an introductory trailer of its own.