Alan Wake Remastered will release tomorrow, on October 5th at your local midnight time on all platforms.  This means that it will be available for sale for $30 on the Playstation, Xbox, and Epic Games Stores in just a few short hours. 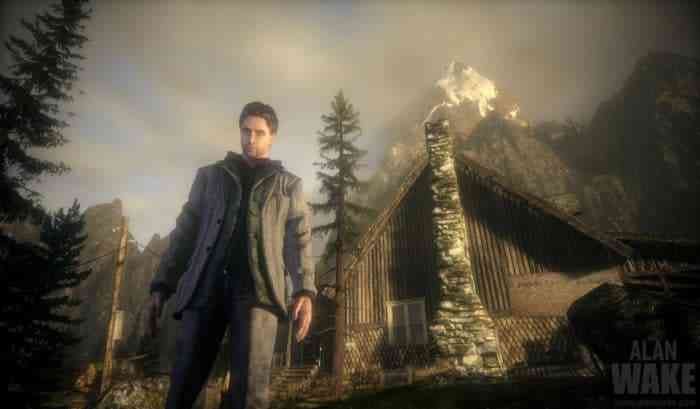 Alan Wake presents a thrilling third person horror-action experience set in Bright Falls, Washington.  As the title suggests, the game focuses on the protagonist Alan Wake, a best-selling author.  Through the course of the game, you will have to discover the mystery of the town and save Alan’s missing wife with nothing but a flashlight and a handgun.  The game won multiple awards as well as positive critic reception for its narrative.

What does this new remaster bring?  Other than the obvious visual improvements, all product placements will be cut from the game.  In addition, the Alan Wake Remastered will be released on the Playstation 4 and 5 for the very first time, as it was published by Microsoft Studios last time for Windows and the Xbox 360.  This time, the game will be published by Epic Games Studios, which means it may very well be a permanent Epic Games Exclusive.  This is in stark contrast to previous Remedy games such as Control, which was published by 505 Games but temporarily an exclusive on the Epic Games store because of a deal.

It’s worth noting that this is a remaster, not a remake.  If you’re expecting something with levels of combat on par with Remedy’s latest game, Control, you’ll be sorely disappointed.  However, as it stands, this is the best way to catch up with the Alan Wake series before the next game, which was heavily teased in a Control DLC, comes out.

Are you excited to replay or experience Alan Wake in its remastered form? Let us know down in the comments, or hit us up on Twitter or Facebook.