Those who played the original Alan Wake title back in 2010 probably noticed all the product placement. It’s hard not to: from the Energizer flashlight, the Lincoln cars, and so on. Brands like it when their logo or products are made as visible as possible, and they money they spend in making that happen can give devs so many more resources to make they game they want. This is also a big reason why some devs allow their games to become platform exclusives. 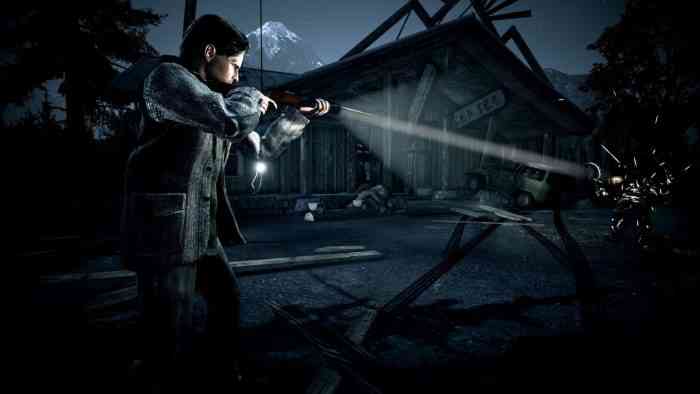 So how, then, is the new Alan Wake able to do away with these budget increases? Two main reasons come to mind: first, given that it’s not a new and untested property anymore, getting funding is probably easier. Second, there’s a chance that including them might make the game more expensive to produce. Obviously a company has to be approached by (or reach out to) a game studio in order for their stuff to show up in-game. Since these companies would have needed to be contacted pre-reveal, it’d be Remedy Entertainment (or someone representing them) reaching out… and what happens if a company simply says “no, we won’t pay you to do this?” If the Remedy devs needed these brands included in order to do a “faithful remaster”, they’d have to pay out big bucks to put these major brands in their game. The odds of every company saying “yes” again doesn’t seem likely, so it’s probably easier to just replace them.

The whole point of a remaster is to create a product that better suits the original vision for a previous project. Product placement is inevitably going to be a compromise, but in most cases it results in a net gain in terms of “vision accuracy”. With a remaster like this, where product placement is no longer necessary but resources still seem plentiful, it’ll be interesting to see what Remedy Entertainment can produce.