Monster Hunter Rise fans will be pleased to know that the game’s PC port will be featuring all of the title’s post-launch content on the Switch. Capcom themselves made the announcement. 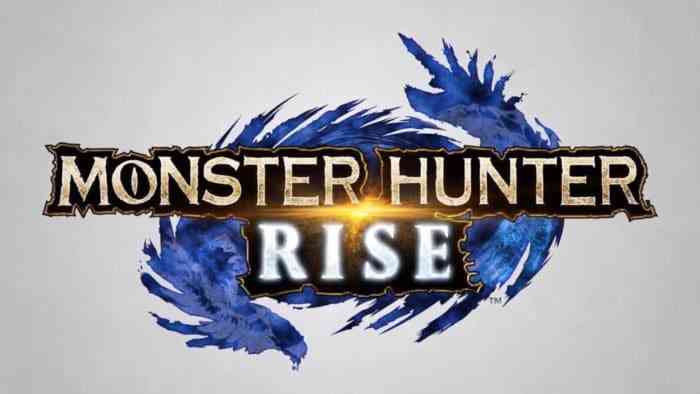 The news did not entirely surprise fans when it first came out. Still, they think that it is still nice to have it confirmed by the developers themselves.

Since Monster Hunter Rise launched on Switch consoles this March, Capcom has been pretty steady with releasing post-launch content for the game. This included new creatures, as well as a fitting conclusion for the Kamura Village story arc.

Unfortunately, Monster Hunter Rise players who have already saved files on their Switch units from last year will not be able to take advantage of any cross-playing for the game. “Please note that the game does not support cross-platform play or cross-saves with the Nintendo Switch version,” the devs added.

Fans of the game think that this is a bit of an oversight. After all, they would most likely double dip if given the chance to pick up where they left off on the Switch.

Monster Hunter Rise’s PC port will also be featuring the additional crossover content from the likes of Streetfighter, Okami, Megaman, and Sonic the Hedgehog. There will also be other monsters that were not in the original base game. Examples of such are Apex Zinogre, Tesotra, Chameleos, and Apex Rathalos.

The franchise’s sales figures are expected to continue to impress. Capcom has just celebrated more than 72 million sales for the fan-favorite series.

Are you playing Monster Hunter Rise? Let us know in the comments below.