No Man’s Sky Is Coming to Switch This Summer

No Man’s Sky is heading to Switch consoles sooner than later. Developer Hello Games revealed at today’s Nintendo Direct presentation that the game’s Switch port will be launching sometime this summer.

“Embark on an epic voyage across the galaxy as you scavenge for resources, craft tools, and fight to survive in an infinite procedurally generated universe when No Man’s Sky lands on Nintendo Switch this summer!” devs wrote on social media. 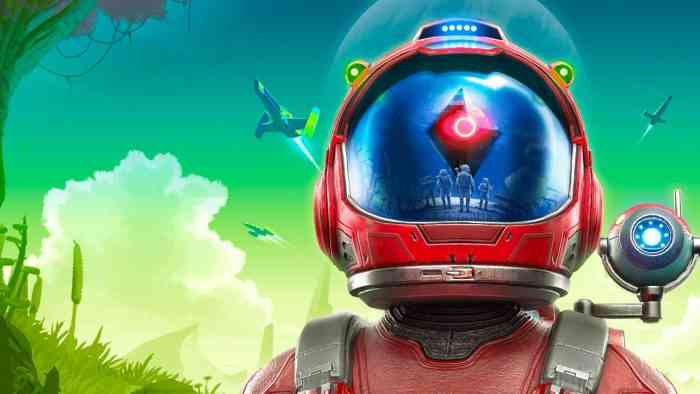 Taking a look at the announcement, it looks like the game will be running natively on the Switch. After all, there was no mention of it being made as a cloud version.

The game’s Switch version will include all updates that the devs rolled out for the game in the past five years. No Man’s Sky devs released four major updates to the game last year. Each of the updates brought new gameplay mechanics and much improved visuals.

No Man’s Sky originally launched to the gaming public on the PS4 and PC in 2016. An Xbox One version followed two years after. Xbox Devs then released Xbox Series X and PS5 versions in 2020.

Although the title’s launch did not meet its community’s expectations, Hello Games turned things around with significant updates. They added so many features, like new vehicles, new biomes, seasonal events, and a multiplayer mode.

“Explore an infinite universe where every star is the light of a distant sun, each orbited by planets filled with life,” devs said in their PR piece. “You can go to any of them that you choose!”

No Man’s Sky players can build anything “from small outposts to complex multiplanet colonies.” “Scavenge for resources, recruit allies, and fight to survive,” the PR piece continued. “This infinite procedurally generated universe has unique places, creatures, and more for you to discover.”