The commercially-hyped day of romance is nearly upon us! Are the constant posts and ads reminding you of your possible lonely status starting to become too much? Why not take your mind off that and pass the time with a fantastic adventure! Better yet, how about a fantastic adventure full of amazing romantic options and compelling love interests? Here are the top 10 games that have rewarding journeys and even more rewarding charming love candidates to choose from. 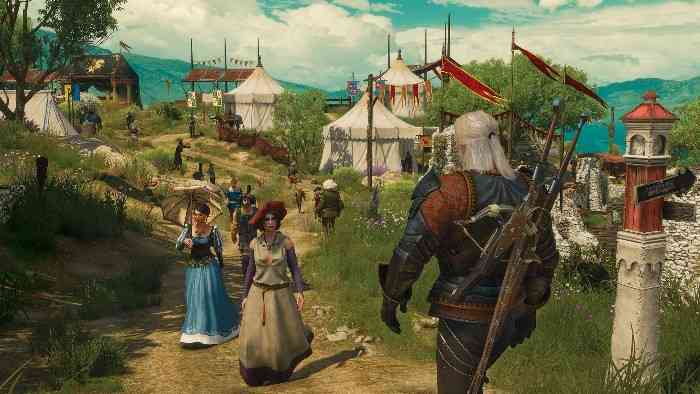 What better game to get absolutely immersed into than The Witcher? Playing someone as cool and confident as Geralt is a blast, whether you’re hunting monsters or saving villages. And what fantasy wouldn’t be complete without a bit of romance? The ladies are certainly impressed with your monster-slaying prowess. There are many romantic partners you can choose to have an x-rated scene with. However, none of those choices have the same emotional stakes as having to choose between Yennifer Vengeberg or Triss Merigold. There’s a lot of history between these three! With these choices affecting so much in the story, it’s hard to decide which path to take.

There’s a decent amount of romantic options in Cyberpunk that are determined by the player’s body and voice type. However, there are a few candidates that go for either gender. Unfortunately, there’s no way to romance Johnny Silverhand, but there is a (sort of confusing) way to romance as the rocker himself. There are few more controversial video game releases than Cyberpunk 2077 which dropped loaded with gaming bugs galore. There’s a fantastic game under all the bugs! Cyberpunk’s overall playability has gotten much better since the releases of various patches.

The Final Fantasy 7 Remake is a very different experience from the classic turn-based system we’ve all become used to. But along the way, you still have the chance to lightly romance Tifa or Aerith. This lets you experience different scenes between the two. Square also mixed things up by having Jessie thrown into the loop. Though you couldn’t actually romance her, it was still interesting to see how things unfold. There are a ton of games with more romance options. However, it’s the quality of the candidates you have rather than the quantity that matters most! 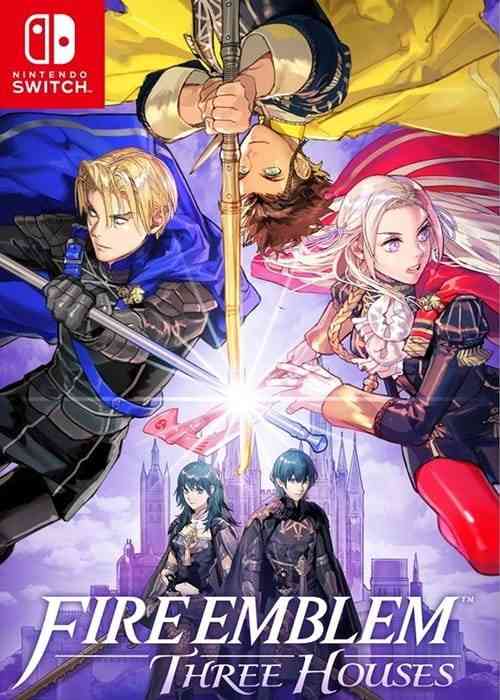 They say love is formed on the battlefield. With the Fire Emblem series, it certainly seems like that’s the case. The courting system in this series is unique. With the grid-like battle system, just placing your two desired characters next to each other will begin to form stronger bonds between them. Fire Emblem: Three Houses lets you romance different people depending on which house you join at the beginning of the game. Also the actual story is a super exciting one. 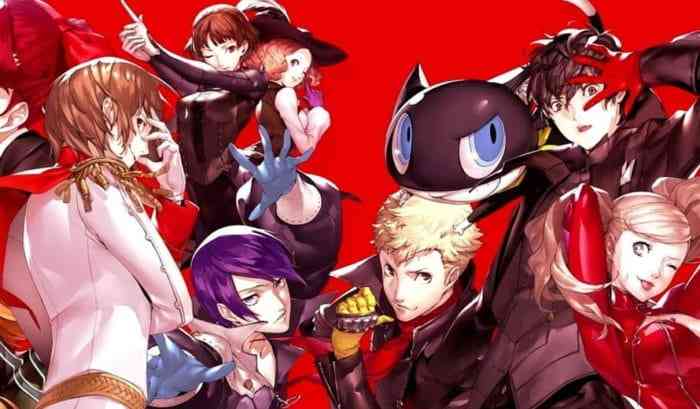 Much like the Fire Emblem series, The Persona series has been around for quite some time with many games coming before it and I’m sure with many more to come after. As you play, you’ll find that the number of love interests you can potentially swoon is pretty high. So it’s unsurprising if you find yourself with multiple save files. Since the main character’s gender is set and can’t be changed, the dating pool will always be female. However, the male friendships you can make are still fun to watch. 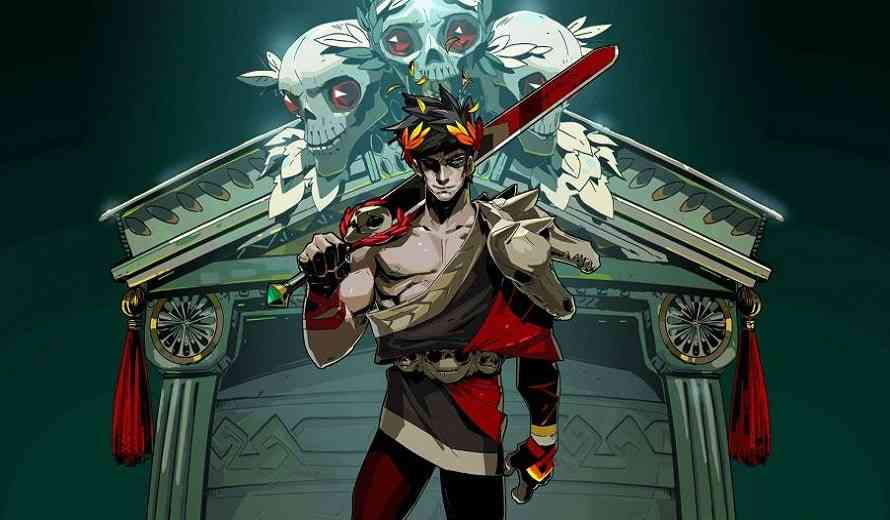 There’s a lot going on in this fast action-packed rogue-like game and Hades really shows it can do it all. While trying to escape hell itself, you can choose to romance three main candidates as Dusa, Megaeara or Thanatos. By playing through the story, you can build their relationship by completing favours for them, challenging them in a battle or by giving them some of that sweet, sweet nectar.

New Cyberpunk 2077 Mod Brings Flying Cars to the Game
Next How Long Is Horizon Forbidden West?
Previous UFL Could Succeed Where FIFA and eFootball Failed