Will UFL Be Crowned Champions?

Football is full of rivalries. From Alex Ferguson’s intense battle with José Mourinho to the iconic El Clasico, the beautiful game has some remarkable matchups. The virtual representation of the sport also follows in the muddy stud prints of its counterpart with FIFA and PES battling it out, almost exclusively, for decades. Looking to topple its opponent, PES undertook a drastic rebrand, changing to eFootball and relegating itself from the league, leaving FIFA to dominate unopposed. Just like the historic 2015-2016 Premier League season, a bucky young upstart aims to surprise everyone and claim the title, but does UFL have what it takes to defeat the corporate giants? 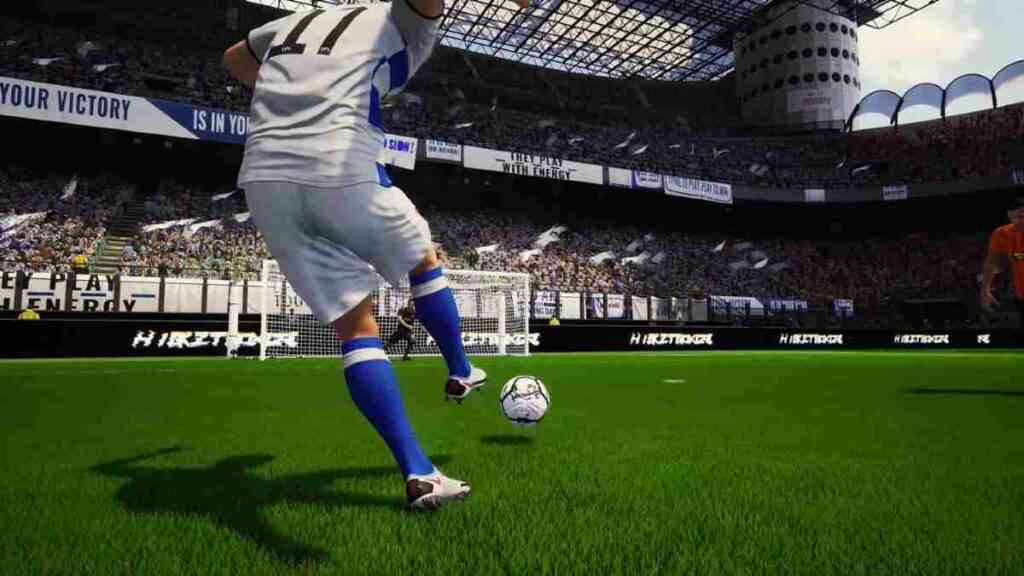 Probably the closest representation of the sport, Pro Evolution Soccer had a cult following. Refining its systems, the game continued to develop and improve but never did enough to rival FIFA. Its dated menus and inferior online modes meant the game was in need of a reboot. Sadly, Konami completely dropped the ball with this, releasing an unfinished mess that would deter even the most hardcore fans. So, will UFL learn from this? Well, we can’t say for sure, but the release date definitely indicates this. Simply stating, “When it’s ready” 2022 fills many with hope. It’s obvious that eFootball wasn’t in a fit state on its release and UFL will not make the same mistake. Simple but reassuring words.

Ultimate Team is the biggest Draw of FIFA. Brimming with content, fans rush to the mode to build their dream team. Unfortunately, the FUT is littered with microtransactions that give players an unfair advantage. Expensive packs increase the odds to receive better players, and as a result, people load up their credit cards with FIFA Points and gain massive rewards. Irked by the pay-to-win ecosystem that festers within, many are fed up with the leading title of the sport. PES’ archaic scout system is an absolute joke. Random and grindy, it was a chore to attain players via that format. Due to this, most people used the meager coins you could earn every week to purchase a guaranteed player. Want more? Then you had to purchase a special currency. This was an obvious method to encourage people to spend their hard-earned money and was abhorrent behavior from Konami. Looking to correct the exploitative business practice of EA and Konami, UFL has promised a fair-to-play system. Whether this is in the format of blind packs, a transfer market or objectives is still unclear. As long as there isn’t the option to purchase players with real money, then Strikerz Inc. is on to a winner. 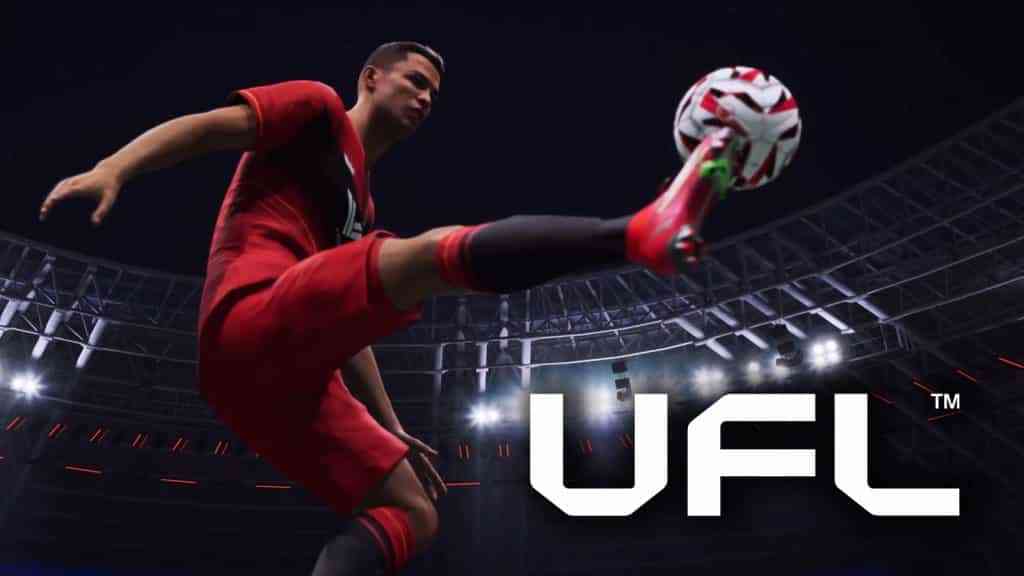 Creating a team is an absolute thrill but while it’s FIFA’s most popular mode, it still has flaws. FIFA’s strict restrictions on chemistry make it difficult to build a true dream team. From the footage released by Strikerz Inc. it seems that players will now be able to create unique teams without the worry of national or league links. This will open up more possibilities in terms of the variety of teams you may face.

One Card Per Player?

UFL aims to merge elements of the traditional career mode with its online team-building component. It seems like you can develop your players to improve particular stats or even alter their position. Does this mean that we won’t see five different versions of one player? I hope so, as this is one of the most frustrating aspects of its competition. Stars have a range of cards that vary in quality. Some of which are drastically overpowered that give an unfair advantage. Even the playing field and stick to one card per player. 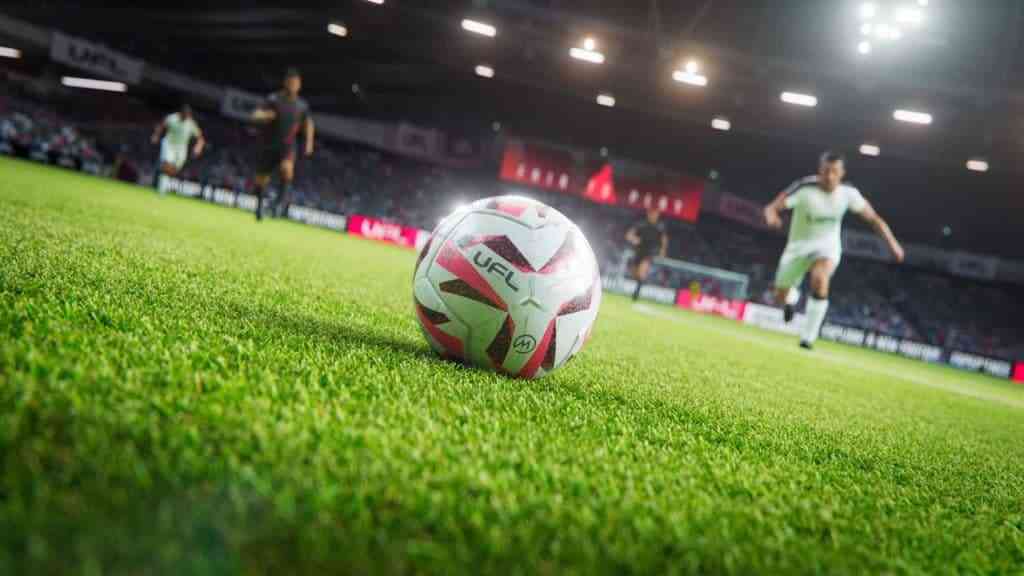 One thing that irks the community is the yearly release with minor updates. Looking to break the cycle, Strikerz Inc has stated that there won’t be a sequel. Due to this, you will be able to continue to build your team year after year. However, this raises many questions. Will stats fluctuate upon performance? Will new cards be released every season? The possibilities are endless and this is creating an alluring aura around UFL.

Placing skill at the forefront, players will be equally matched, participating in leagues that are suitable to their skill level. In an excellent move, players get the chance to win a trophy every season and fill up their cabinet. In addition, Strikers Inc has promised regular updates with missions and challenges that will give further incentive to play. With both online and offline modes and player likeness for over 65,000 athletes, UFL could be the football game we’ve been waiting for.

Due to drop this year, what are your thoughts on the recent reveal? Does this have the potential to knock off its rivals? Will it be able to escape the lure of aggressive monetization? Let us know in the comments below or on Facebook or Twitter, and don’t forget to subscribe to us on YouTube for more great video game content.