Football has been part of my entire life. After school, I would run to the nearby field, use jumpers and bags for goalposts and play until it was too dark to see the ball. Upon returning home, I would then load up Internation Superstar Soccer to continue indulging in the sport. Since 1994, I have poured countless hours into the franchise and followed its evolution through the years. Even though the series has had its ups and downs, I always held it high above its competition due to its faithful representation of the beautiful game. 27 years on and Konami has rebranded Pro Evolution Soccer to mark a new era for the franchise. Now labeled eFootball 2022, will this step into uncharted territory prove to be a success? 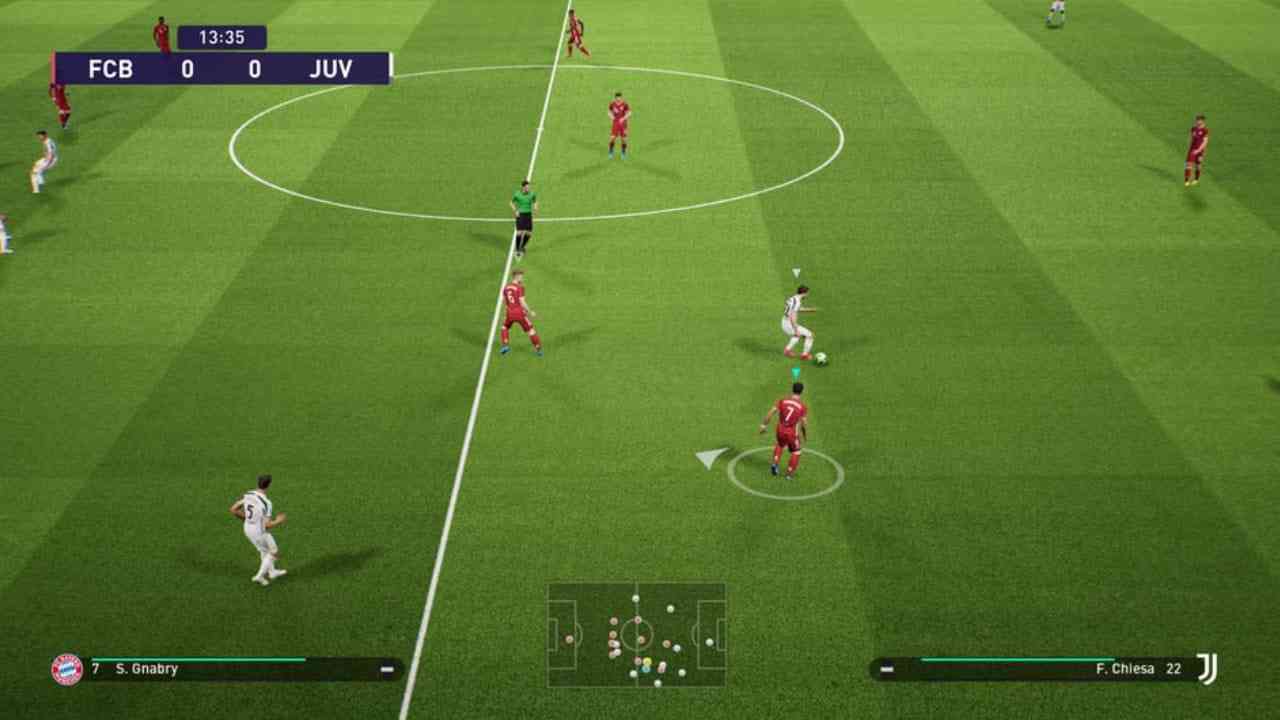 PES has always been superior to FIFA on the pitch. The passing, shooting and pace felt closer to the sport, creating realistic encounters where tactics were key. Due to this, the series had a cult following which appealed to simulator enthusiasts. Although eFootball 2022 was built from the ground up on a new engine, fans still expected these elements to largely remain the same as they had done when moving to the Fox Engine. How wrong were we?

Passing is awful. The ball slowly tumbles along the ground as if it’s pushing through deep snow. Great players such as Pogba will regularly hit wayward passes in simple scenarios hindering Tiki-taka attacking play. Getting into the box and striking the ball was always the best part of PES. Konami managed to capture the impact of a strike, something which FIFA still can’t get right. However, in the reshuffle, they have managed to screw up that too. Shooting, whilst serviceable, lacks what made the series great, adding to the list of disappointments with the game. 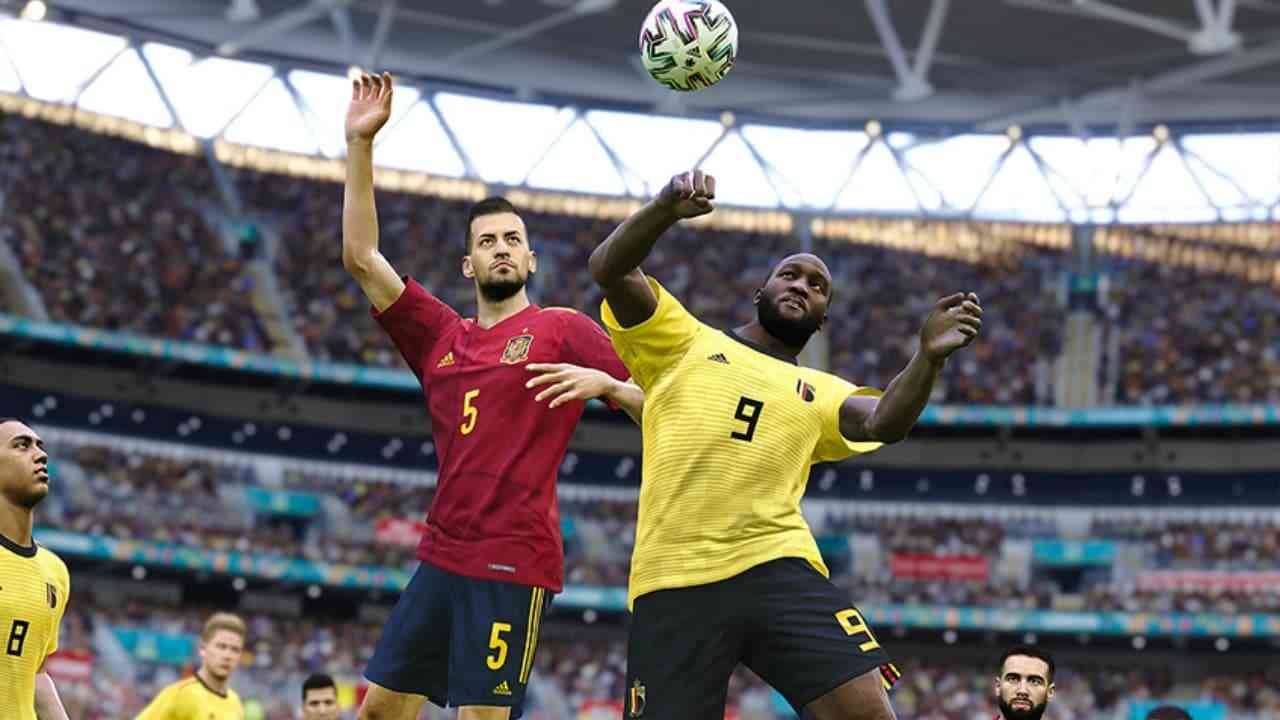 The pace of the game is slower, giving you time to maneuver, however, this makes it extremely difficult to press players, therefore making the game seem too open. An improvement is the ability to shift your body and get past players, something that was almost impossible to achieve in PES 2021 Season Update. Unfortunately, the players move like a tanker, making the moment-to-moment gameplay feel stiff and rigid.

Football games tend to have their fair share of bugs. We’ve all seen the hilarious clips of past FIFA games, however, PES has always been released in a pretty solid state. Don’t get me wrong, there have been issues but nowhere near the amount that has been encountered in the FIFA series. Oh boy has that changed. EFootball is infested. Limbs flail, getting caught on other players, legs entangle and players don’t naturally react to the terrain. At times, the game is just broken.

In its current state, eFootball 2022 is laughable. With only nine teams to choose from, this is effectively a glorified demo. Although a road map of content has been published, the question is, why release it now? Release the game when it’s ready. Iron out the issues, refine the controls and have content available to play! Did they simply want to steal the thunder from FIFA that was released the following day? All Konami has done is given those on the fence a reason to go to EA Sports. 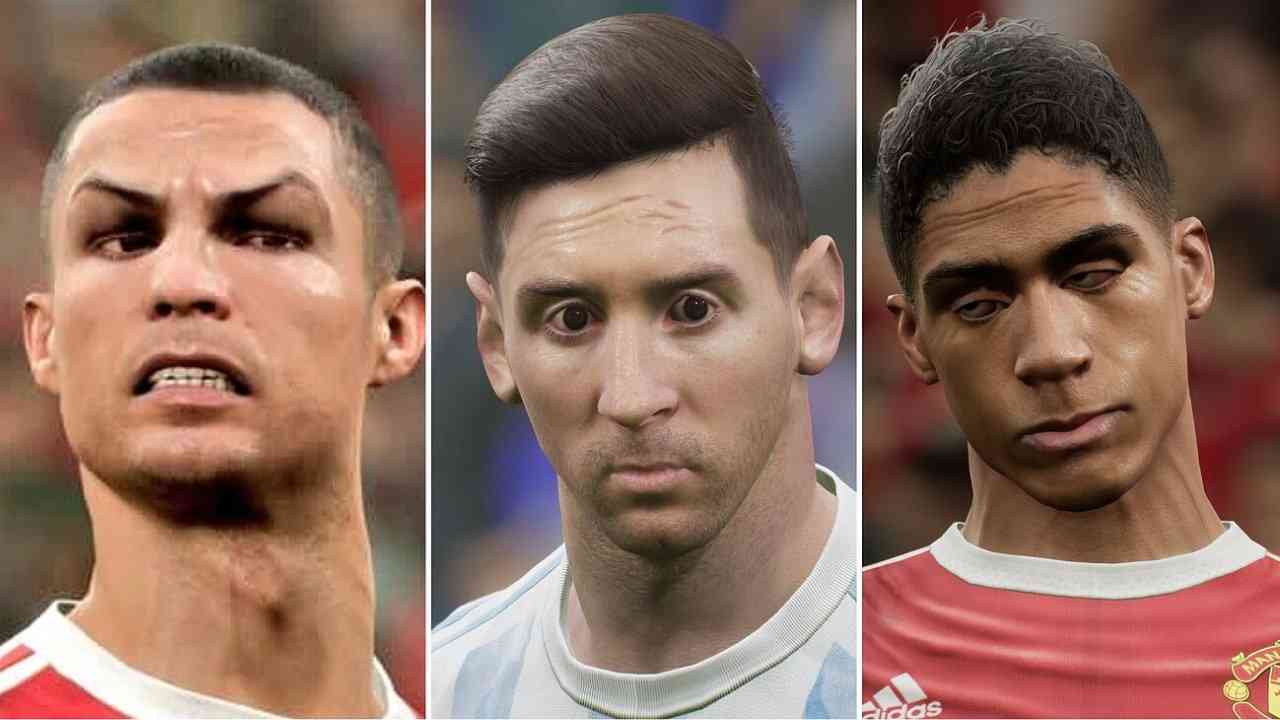 Konami took two years to build this game with the power of the PS5 and Xbox Series X in mind. I think there was some miscommunication about specs because this looks dreadful. Replays have a horrible tint replicating that of a PS2-era game. Unfortunately, it seems that particular stars were unavailable for face mappings, as players like Messi and Ronaldo resemble Sloth and Chunk. It’s strange, as certain footballers do look great but others look like their hideous twin. Overall, this is definitely not the next-gen simulator we were waiting for.

At its peak, PES was the greatest football game available. Whilst it has had the odd slip, it continued to battle for the coveted title of the Ballon d’Or. Those times seem to be well and truly gone. With eFootball 2022 already scoring an own goal with its launch, it’s very likely that the game will be relegated out of existence before the season is over.