Only About 25 Employees Left at Trion Worlds

Trion Worlds, the studio behind popular MMOs like Rift and Atlas Reactor, has reportedly been hit with massive layoffs due to a recent acquisition with the German Gamigo Group. 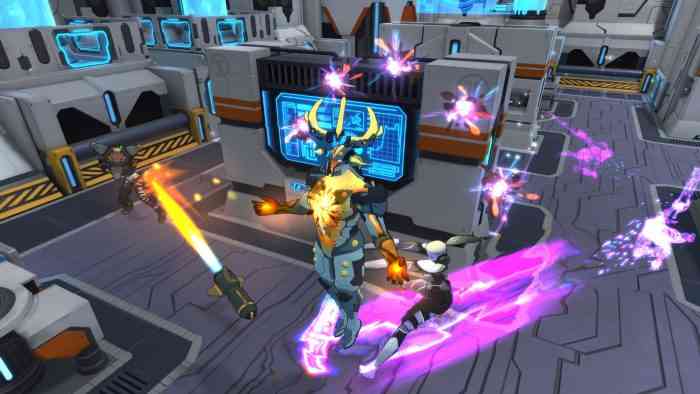 According to Gamasutra, they received a statement from Trion Worlds saying that “there has been a transaction involving Trion Worlds and its games.” A source close to Gamasutra has revealed that the vast majority of the studio has been affected leaving “only 25 or so” employees remaining at the studio. That means developers from its two U.S.-based studios — the Redwood, California and Austin, Texas branches– have been affected. Before today, Trion Worlds had a staff of over 200 people.

The company hasn’t exactly commented on the layoffs but did say in an email that “while many of the names and faces you’ve come to know in our studios will remain on through this transition, others will not be making the journey. To those who are leaving us, we are forever grateful for your incredible work and contributions over the years.”

If true, Trion Worlds will be the latest studio to see massive layoffs in the industry. Since September of this year, Capcom Vancouver, Carbine Studios, and Telltale have been hit with severe staff reductions. An estimated 725 employees have been laid off or had their studio closed down in the video game industry.

As usual, our thoughts and best wishes go out to those affected at the studio. Please be mindful in the comment section below.


Industry Survey Shows How Uninterested Game Developers Are in NFTs

Gaming Industry in Europe May Have to Change to Keep Their Employees
Next
Spyro Reignited Trilogy’s Launch Trailer Arrives Pretty Early
Previous
Cities: Skylines Gets New ‘Industries’ Expansion, Out Today