As a huge fan of Roll7’s work, I was excited to check out Not A Hero: Super Snazzy Edition on Xbox One. After all, the incredibly talented indie developer had teamed up with Team17 (the minds behind Worms) to bring a “Super Snazzy” version of the 2D cover shooter to Microsoft’s home console. The good news is that this is the best version of the game, even if it doesn’t really earn its title.

Despite the loud subtitle that suggests there’s a bunch of additional content to be found in this port, this is really the same fast-paced shooter that we’ve covered on PC and PS4. Check out those fine reviews if you want to know the ins and outs of Roll7’s latest game, as this will feature on what’s new. It’s not an overwhelming amount, but I’ll take quality over quantity any day.

The only real addition here is found plastered onto the game’s main menu as “Me, Myself and BunnyLord.” This set of 3 new levels finally lets players live out their fantasy (or at least my fantasy) of playing as BunnyLord, the game’s eccentric mayoral candidate turned supreme leader. What’s really impressive is how Roll7 has seemingly found a way to top the already ridiculous campaign by having BunnyLord time travel from the future to warn his past self that he’ll need to undo some of the harm he’s caused (which is naturally done by inflicting more harm). Yes, you get to see two versions of the crazy character interact with each other, and yes, it’s as fun as it sounds.

“If you missed out on Not A Hero elsewhere, then this is the version to get.”

The objectives in these levels are hilarious, in the first level you’re tasked with retrieving a milkshake that ends up changing history, and it features some of the best writing in the game. Considering one of Not A Hero’s strong suits was the dialogue, that’s an impressive feat. The levels themselves are also very difficult, and should probably be saved until players have put in some quality time with the main campaign.

Even though the additional mode is a lot of fun, it’s just 3 bonus levels. BunnyLord doesn’t really play that different from the game’s standard protagonists, so there isn’t even really a learning curve or a mechanic to learn here. It’s just some solid extra stages to play featuring the game’s star. It’s an awesome bonus, but it’s hard not to expect more changes when the game is marketed as an improved version. 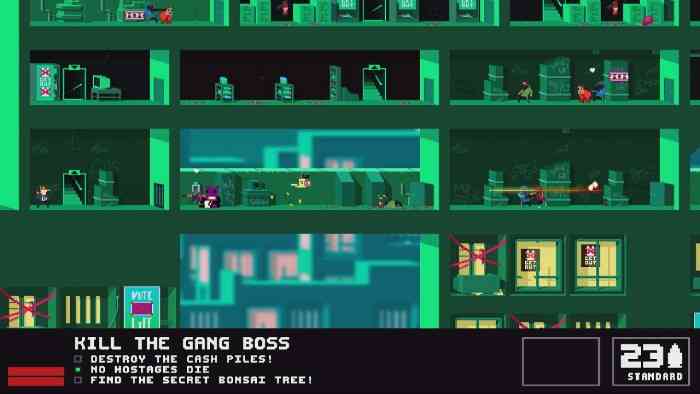 My disappointment with how little new has been added aside, Not A Hero is still an amazingly fun game. The cover shooting is still pure joy,  and the gameplay is as addictive on Xbox One as it was elsewhere. This is essentially the same game, for better or for worse, and that’s fine by me.

While I enjoyed the game’s unique blend of action more than my colleagues, there really isn’t anything here that would change their minds about Not A Hero. Sure, I’d argue that the 3 new levels are some of the best in the entire game, but that’s really only an hour or so of extra content. In fact, when dressed up with a subtitle, it’s disappointing that there isn’t more added here. Especially when a leaderboard system seems like such a natural fit for an arcade-style game.

If you missed out on Not A Hero elsewhere, then this is the version to get. It might not live up to its subtitle of Super Snazzy, but this is a slightly snazzier version of Roll7’s great shooter. It’s a shame that there isn’t more of a reason to double dip, though, as playing as BunnyLord is an enticing extra. Even if it’s one that’s separate from the main game. 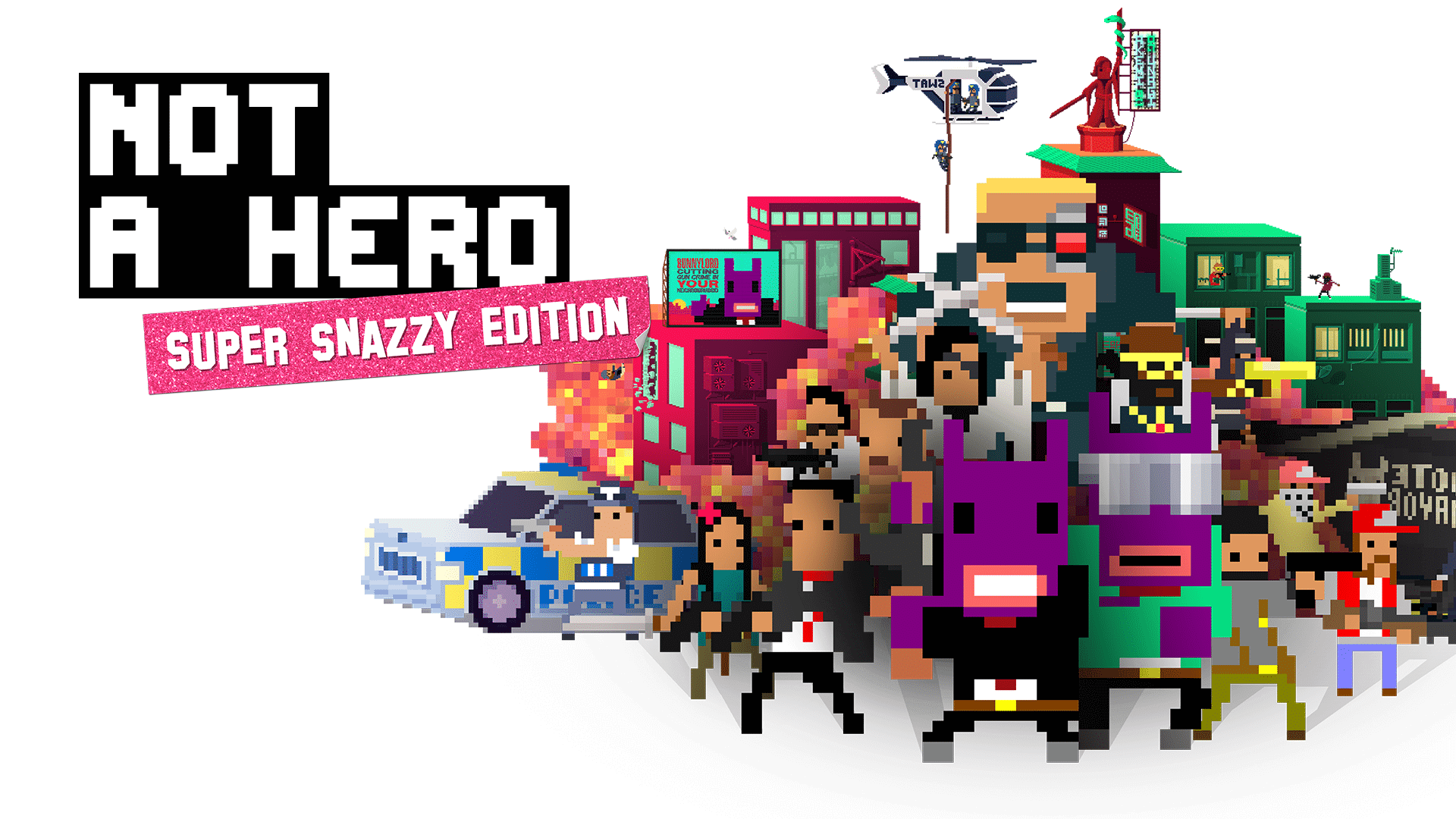