Since the PC port has no keyboard support, I bought an Xbox controller specifically to play El Shaddai: Ascension of the Metatron. I do not regret this decision. In El Shaddai, you will fight blob people wearing armor that lets them transform into jet planes and flaming boars crossed with trains. You will parkour your way across giant color-changing hollowed-out logs, climb wireframe staircases, and literally beat the pants off most of your foes. It is very difficult to describe what actually happens in this game because barely any of it makes sense, but when you’re actually playing that doesn’t even matter. It’s all about the experience, the trippy visuals, and the incredible soundtrack, all of which hold up surprisingly well for a decade-old game.

The premise of El Shaddai is relatively simple: you play an Enoch, a mortal scribe who used to work in Heaven before seven angels known as the Grigori decided to descend to Earth with stolen shards of God’s wisdom. While their intentions were good, the fallen angels don’t truly understand humanity, and their attempts to help mortals only end up causing chaos and destruction. Enoch is sent after the Grigori to find them, seal them, and set history back on its proper course so that God won’t have to send the Great Flood. To accomplish this, he’s given magical armor and very anachronistic blue jeans, sent down to Earth on a giant robotic hand, and must climb an interdimensional nightmare Tower. After that, things get trippy. 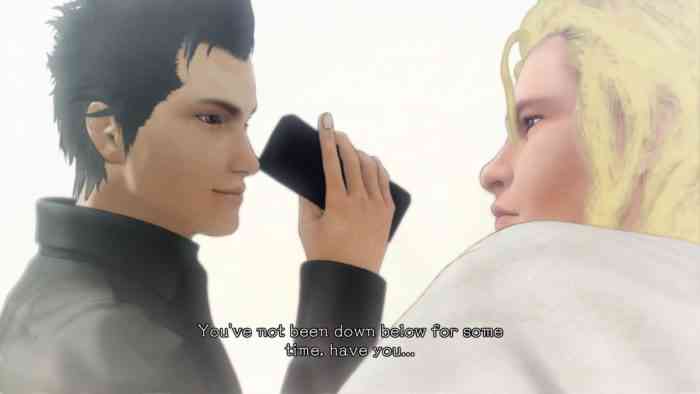 If any of that plot sounds familiar, it’s because El Shaddai is loosely based on the apocryphal Book of Enoch, which tells the story of a man who ascends to heaven while still alive. Popular folk tradition has Enoch become the angel known as the Metatron, considered to be the voice of god. However, El Shaddai begins with Enoch departing heaven for Earth. Accompanying him is the cryptic but charming Archangel Lucifel, who spends a lot of time talking to god on a cell phone despite the game taking place 14,000 years ago. His anachronistic tech and flashy modern dress are explained by his explicit control over time and the implication that he experiences time in a non-linear fashion. Lucifel also serves as the game’s save point, which might explain why I like him so much.

Is El Shaddai a religious game? After playing it, I can firmly state that I have no idea. It is certainly a game about religion, however, and it captures the dream-like atmosphere of true faith remarkably well through its surreal visuals and breathtaking soundtrack. This is a 10-year-old game now and it does show, especially in the character models. However, the game is surreal and stylish enough that its imperfections generally add to its charm, especially during the more dream-like sequences. It often looks like a watercolor painting and its psychedelic imagery still holds up today. 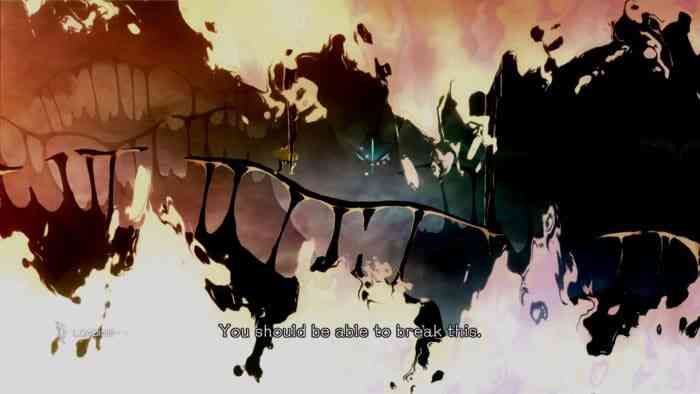 The Good Kind of Retro

Some games try to make you feel like an unstoppable holy warrior with flashy graphics and devastating combo attacks. El Shaddai certainly uses both, but the main way it made me feel like an unstoppable warrior of god was by making damn sure I couldn’t be stopped permanently. There are a ton of ways to revive after defeat in this game, from button-mashing after death to quickly regain a base level of armor to clearing a short level in the Netherworld, and all of them demand something from the player. The game will give you the option to go on, but you must be the one who keeps walking. 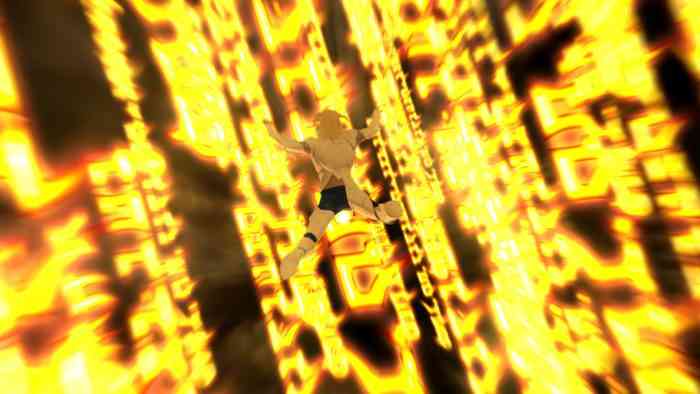 The port is very well done, though the fact that it doesn’t have keyboard support is a major downside. El Shaddai shifts between 2D and 3D for both platforming and combat, though combat is usually in 3D and platforming is often in 2D. Since your movement and jumps are affected by the weapon you have equipped, this can mean trouble. Combat is challenging and the effectiveness of blocking is questionable, but the fast-paced action reminded me a bit of Devil May Cry 3. Enoch switches between the agile Arch, the long-distance Gale, and the powerful Veil. You can only wield one at a time, but there’ll be a steady supply of new weapons so you don’t really have to worry about locking yourself in. Stealing weapons from your opponents is a surprisingly important gameplay mechanic, as is purifying your holy weapons of the taint they accumulate during battle. You’ll automatically purify a stolen weapon, which can be really useful. Choosing which enemies to focus on and steal weapons from can require some serious strategy.

There is a lot of loading in this game. However, the developers decided to conceal it behind highly stylized playable sequences or expository cutscenes, which makes the game feel a lot more seamless than it actually is. Your health—and your enemies’ health—is visually displayed through clothing damage, which means I spent a lot of time running around in blue jeans and smacking the pants off humanoid opponents. An interesting experience, for sure. 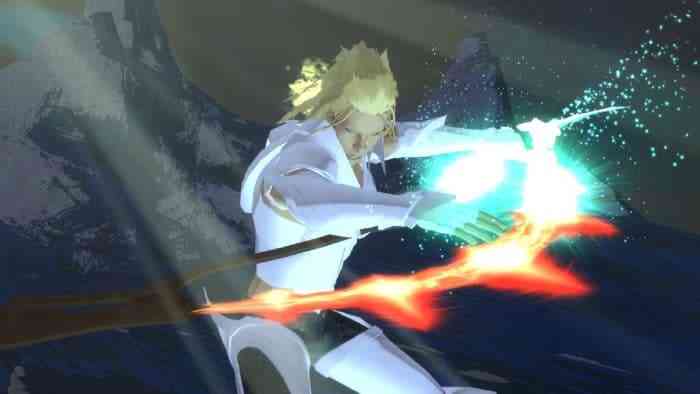 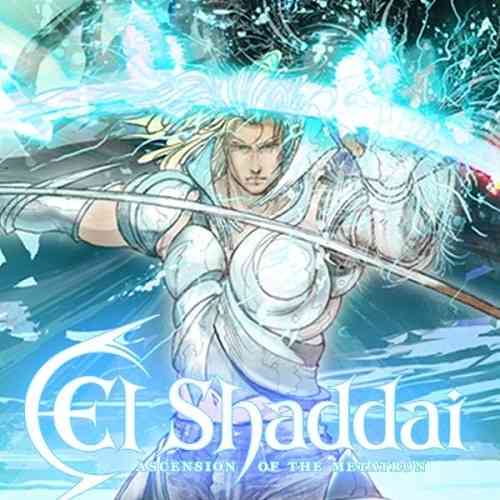