Ultra is a great word to describe Ultra Age. It gives me vibes of a time when people used expressions like “cowabunga” or “Don’t have a cow, man”. Pertaining to videogames, it reminds me of Konami’s second North American publisher name, so they could put out double the games on the original NES: classics like Teenage Mutant Ninja Turtles and Metal Gear. And, finally, I’d like to say it makes me think of the KMFDM song featured in the Street Fighter II animated movie. That song is industrial in its origins, but it comes from an era where nu metal was first being born, which is where we get to Ultra Age, a game that shamelessly begins with a banging Drowning Pool-like guitar riff, and strangely muted female vocals. This strange beginning would prove to be eerily indicative of my entire experience with Ultra Age.

Ultra Age begins about a guy named Age, who looks like a teenager and sounds like a 50-year-old American news reporter. Age is in the middle of a forest, on a mission that he needs to complete before his life ends in 7 days (I write this as casually as the game presents it). Quickly he is betrayed by a teammate, his robot partner Helvis (winner of the raddest name ever award) is killed, and Age has to find out why this betrayal has happened, hopefully before his now 6 ½ day-long life ends. Helvis immediately reappears in a new body, offers no information, but teaches Age how to harness powers from crystals scattered around this new, strange land. 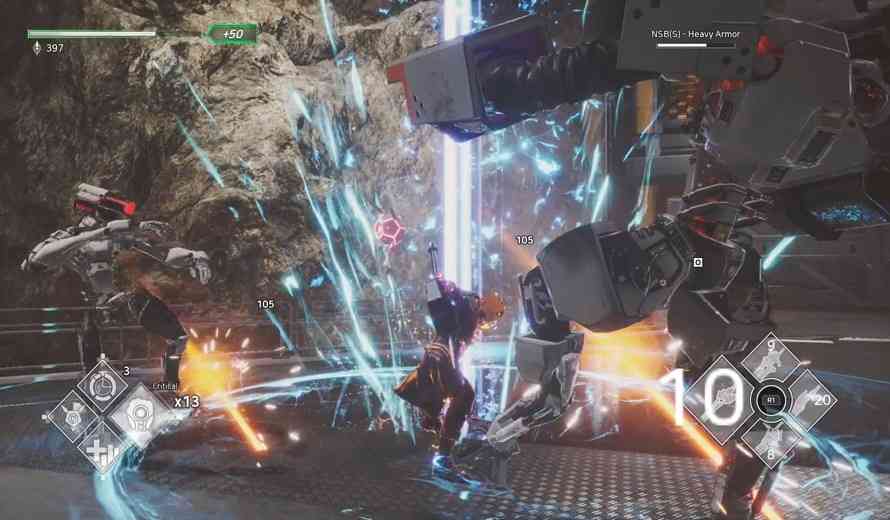 This story is equal parts driving and non-sensical. There is no motivation for anything that happens, but I still wanted to know what was going to happen. Age has nothing to make him interesting or unique, but his hilarious voice made me want to see more of him, helped by the well-directed cutscenes. The crystal power absorption mechanic was generic to a point that I found it hilarious as well. Why would white crystals give Age new weapons, and blue crystals more energy? Why are there save points floating around in the world, with no purpose other than to be save points? This is the kind of logic that was accepted through the early 2000s, but has more or less been abandoned in modern games.

Ultra Age’s third person action gameplay is fun and tight. It’s very Devil May Cry, with its giant sword swinging, but instead of guns, Age has something close to Scorpion’s “get over here” rope from Mortal Kombat. The rope can be used to pull in enemies, or shoot towards them. The rope can also be used to traverse environments ala Just Cause. Age has a fast sword swing, and a slower stronger swing, which can be combined with jumping to create combos. Dodging only takes a direction and a push of a button, and if done with proper timing, will yield momentary invincibility.

What’s unique about Ultra Age’s gameplay, is that 4 melee weapons can be equipped at the same time, and changed on the fly. Different weapons are better used for different enemies, but all weapons have a durability meter and can be broken at any time. Age will constantly be absorbing weapon refills from crystals, and changing weapons. The whole weapon system plays out like a cross between Breath Of The Wild and Panzer Paladin, and I really enjoyed it. 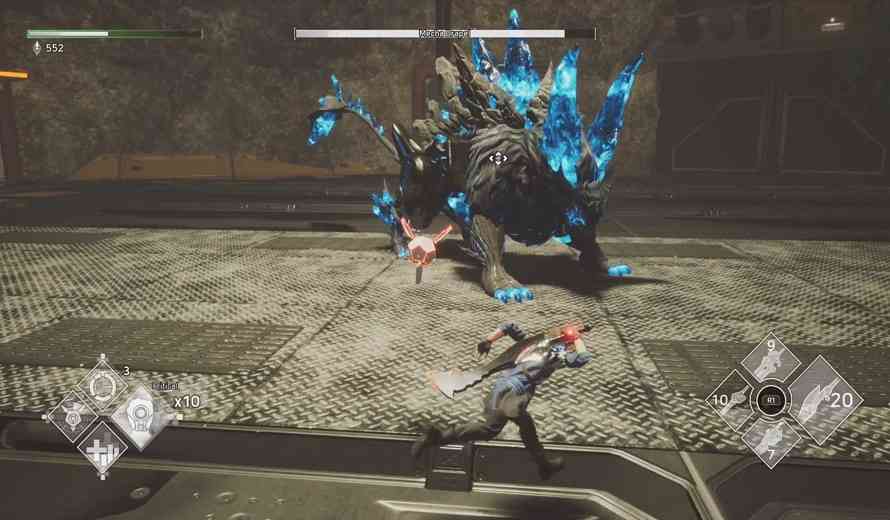 The graphics make Ultra Age look like an extremely gorgeous PS2 game. I was initially thinking a PS3 game, but the textures are very pixelated. Either way, if you still find yourself enjoying the aesthetics of 2000s 3D graphics, then Ultra Age will be a joy to look at. If you’re looking for something triple A, maybe in the vein of a predecessor of Devil May V, Ultra Age is not it. My only issue with the visual presentation is it can be somewhat generic. and some of the enemy designs are repetitious, as you’re swarmed by legions of robots that all look exactly the same. The music is very memorable and stretches across a wide range of genres. So, while the overall presentation isn’t triple A, it hits the specific target it’s aiming for. 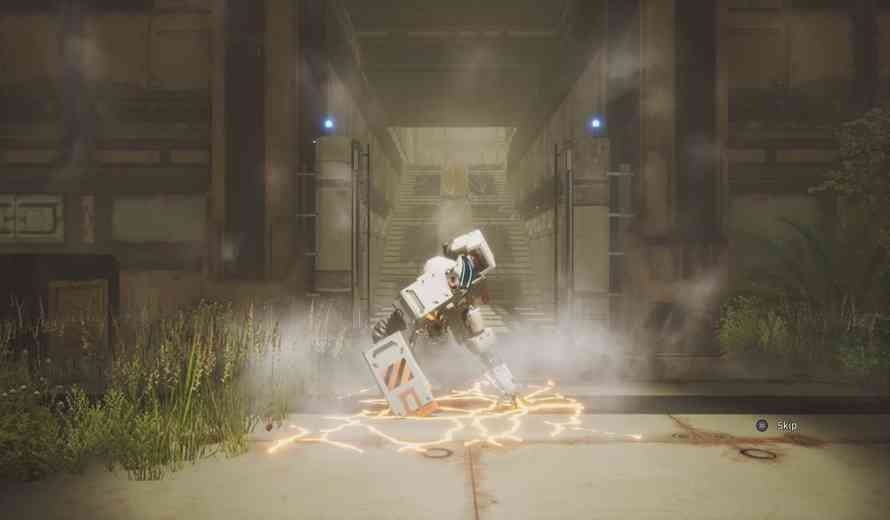 I suppose most players’ enjoyment from Ultra Age will be tied to whether or not they find the game’s shortcomings intention, or unintentional; charming or breaking. I am writing this review from the point of view that Ultra Age is an intentional throwback to early PS2 third person action games. The look and tone is hilarious and non-sensical, but the gameplay is tight. So if you’re looking for something similar to a Devil May Cry, but thought Onechanbara was terrible, Ultra Age might be what you’re looking for. It plays better than something like Deadly Premonition, but doesn’t have quite the intentional derp of Metal Wolf Chaos. I’d say it sits nicely in the realm of something like God Hand. And if this is just a poorly presented game, it fooled me, and is still tons of fun to play. 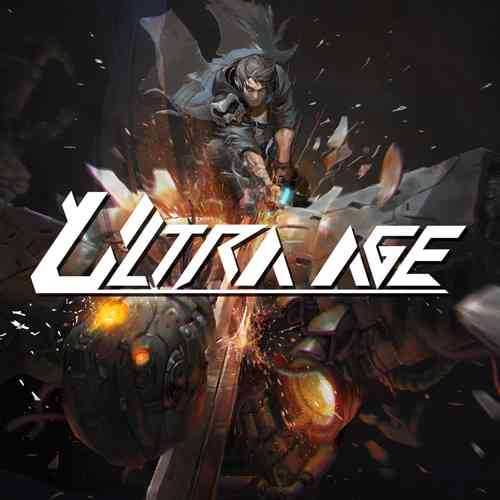 Superfuse Coming to Early Access in January
Next Lost in Random Review – Not Your Lucky Day
Previous El Shaddai: Ascension of the Metatron Review – The Lord Works in Mysterious Ways