One of the most iconic franchises ever to see the light of day is the Teenage Mutant Ninja Turtles franchise. A swift kick of nostalgia to anyone who grew up in the late 80s to early 90s it is an IP that is still going strong to this day. From games to movies to animated series after animated series, it seems like the heroes in a half-shell just won’t quit. We rank the top 10 TMNT video game offerings of all time in this tribute to our four favorite turtles.

Okay. So, the latest licensed offering from Platinum Games is not their best work. But what it does offer TMNT fans is an awesome art style and slick combo-fueled gameplay with epic boss battles. All of it playable online with three other friends. It overly complicates combat and the screen can get too busy at times but when things click, it’s hard not to smile at the chaos on screen. 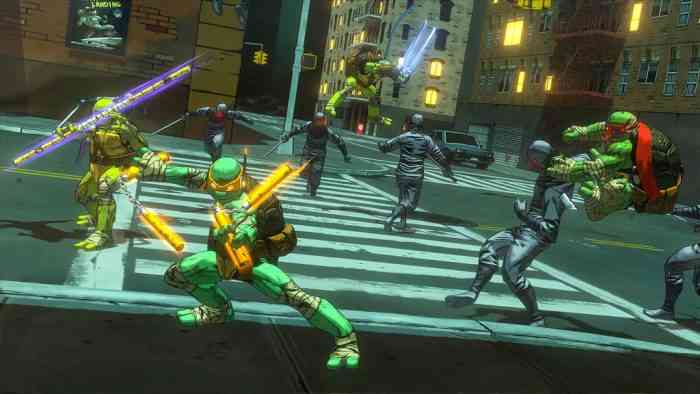 Building off the NES port of TMNT The Arcade Game. The Manhattan Project offered fans an all-new original game and pushed the aging NES hardware pretty hard late in its life. With added signature moves for each of the 4 turtles, a new shoulder throw as well as a welcomed boost in difficulty, The Manhattan Project earns its place on the list as one of the best beat em’ ups on the NES. 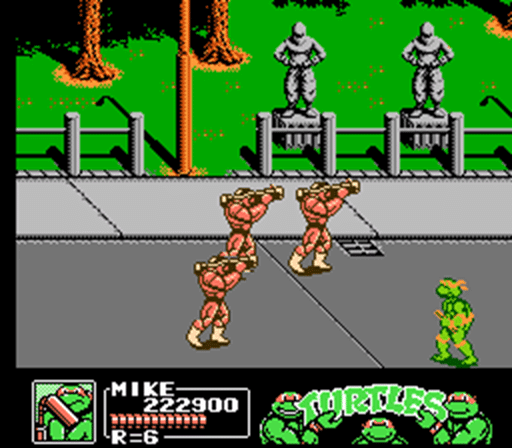 The first portable TMNT game outside of the mostly crappy Tiger Electronics games, Fall Of The Foot Clan was a huge jump in quality for the hand-held gaming fans. It released for the GameBoy in 1990 and still holds up as an impressive action title given the hardware limitations. 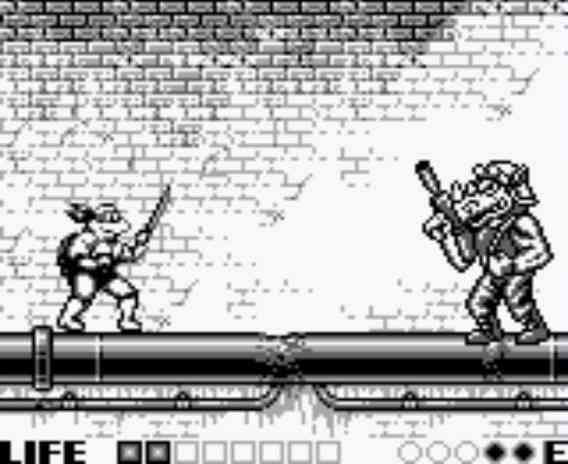 Click on thru to page two to continue our countdown…