The Nintendo 3DS originally launched back in 2011 to a relatively high price point. Just a few months later, a significant price cut was initiated by Nintendo in order to boost the low sales. The Nintendo 3DS soon stepped it up, becoming the home of terrific franchises such as Pokemon, Monster Hunter, and Yokai Watch. Although these mega popular titles have sold well on a system boasting over 60 million units sold worldwide, not all quality games have fared as well. We now take a look at 10 awesome games which sold about or less than half a million copies on the 3DS worldwide, reaching less than 2% of 3DS owners. 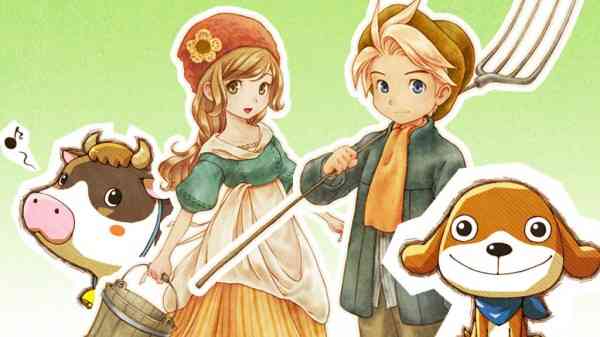 One of the earlier games to release for the 3DS, Metal Gear Solid: Snake Eater 3D made good use of the stereoscopic 3D feature on the console. Despite this relatively rare feat, alongside changes to the fan favorite title, Metal Gear Solid did not do very well on the 3DS. While Nintendo has had Metal Gear titles on its consoles in the past, the Metal Gear series is better known on the PlayStation brand. Although the series can be enjoyed by all, this title might have been targeting the wrong audience from the outset. Those interested in the title can rest easy knowing the low sales are not indicative of this games quality. 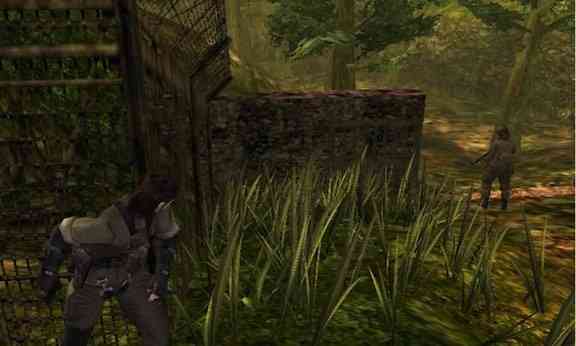 Theatrhythm: Final Fantasy brings a niche genre and an ultra-popular series together in an ultimate mash-up of songs from across the series. Although fans of the series no doubt enjoy the fine music composed by Nobuo Uematsu, it may be hard pressed to find fans of this particular game who got into the genre from their love of Final Fantasy. Rather, the title likely appealed those interested in the rhythm gaming genre with some who also enjoyed Final Fantasy. Despite great music and gameplay, Theatrhythm: Final Fantasy may just be known as another rhythm game. 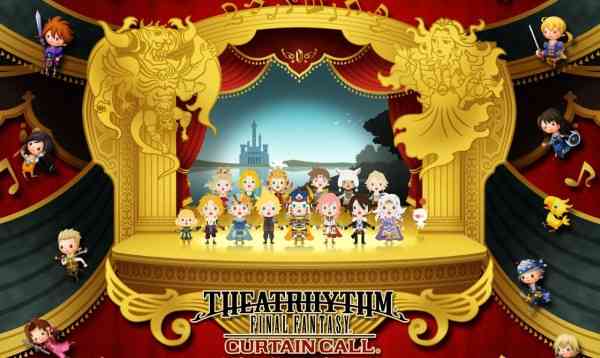