It’s no secret I’m a fan of good narrative in videogames. When a review copy of the recently-translated Corpse Party: Blood Drive went up for grabs, I jumped on the opportunity with all the professionalism of a rabid dog. I immediately locked myself in my room, turned off the lights, and played for the next several hours straight. I’m sure my editors were more than a little concerned.

The legacy of the Corpse Party series is a formidable one, spanning back almost 20 years now. Since then, the story has been tweaked, remade, and retold countless times. My experiences with the series began a couple years ago with Corpse Party Blood Covered: Repeated Fear for PSP, a game which I instantly fell in love with. While I can’t possibly hope to cover the previous games in their entirety, hopefully, I can do this series justice.

Blood Drive wastes no time explaining things, continuing from the prologue revealed at the end of Corpse Party: Book of Shadows, a game which itself is an anthology of stories continuing from the “wrong endings” of Corpse Party Blood Covered, the current canonical incarnation of the series. Naturally, this means that newcomers will be pretty lost right away, and should be sure to start with those games instead.

After discovering a book of black magic, Ayumi Shinozaki, one of the survivors of the “Sachiko Ever After” incident, vows to return to the hellish other-world of Heavenly Host Elementary in the hopes of resurrecting her fallen friends, lest they be damned to an eternity of reliving their gruesome deaths, and have their existence erased from the living world entirely.

Without giving too much away, the game adds some new characters to the mix which I wasn’t too fond of at first. Some of their designs don’t really fit with the rest of the characters, and many of their origin stories seem more than a little contrived. After completing the game, however, I now believe they were necessary from a storytelling standpoint. Without them, there really wouldn’t be anywhere for the “Heavenly Host” story to go, considering everything that’s been done already. 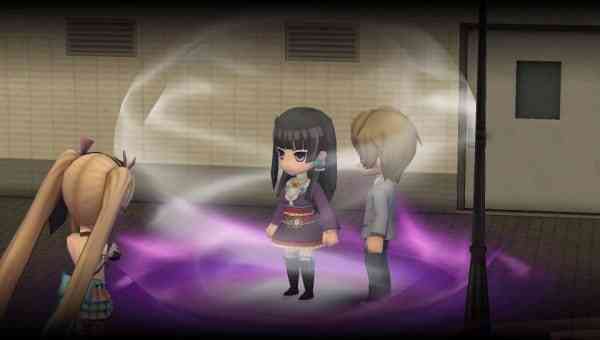 Upon learning more about the new characters and their true intentions, I found myself liking them more and more and ultimately consider them worthy additions to the cast. For the most part, they avoid stepping on the toes of the previously-established characters we’ve grown to love, and only add to the experience.

While Blood Drive continues the Corpse Party tradition of vividly detailed writing and sound design, it doesn’t have quite as many gory CG illustrations as the previous games, which is a bit disappointing (though, some of you with a weaker stomach may disagree). The new 3D graphics are nice, but feel somewhat unnecessary, especially when they managed to bog down my Vita’s framerate at times.

The gameplay of Blood Drive returns to the more traditional “RPG” style gameplay of Blood Covered rather than the point-and-click adventure style of Book of Shadows, though many of the “puzzles” still just feel like busywork, traversing from one area to another to break up the story. But the series has never really been huge on gameplay to begin with. It’ll clock in at around 24 hours of play, depending on how much you explore (or, in my case, get lost). 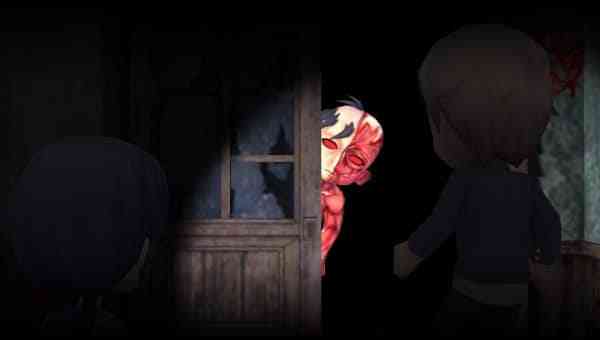 Blood Drive marks a largely transitional time in the series, and despite its minor flaws, still manages to be a shining example for the genre and provides a satisfying end to the “Heavenly Host” saga that has endured for decades. I look forward to playing Corpse Party: Dead Patient once the remaining episodes are released and translated. But until then, you’ll have to excuse me, I have some… Candy to dispose of.

***A PSN Vita code was provided by the publisher*** 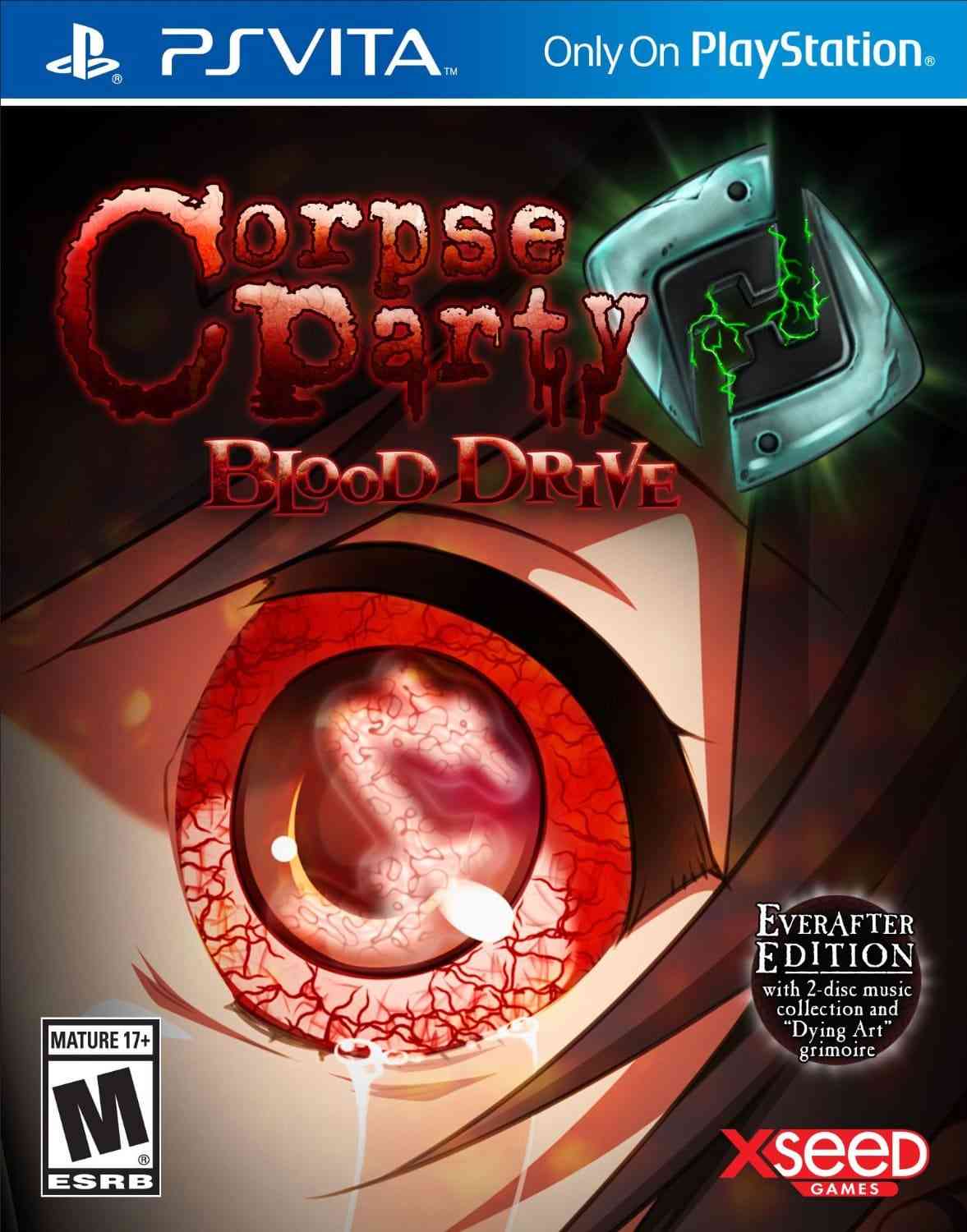